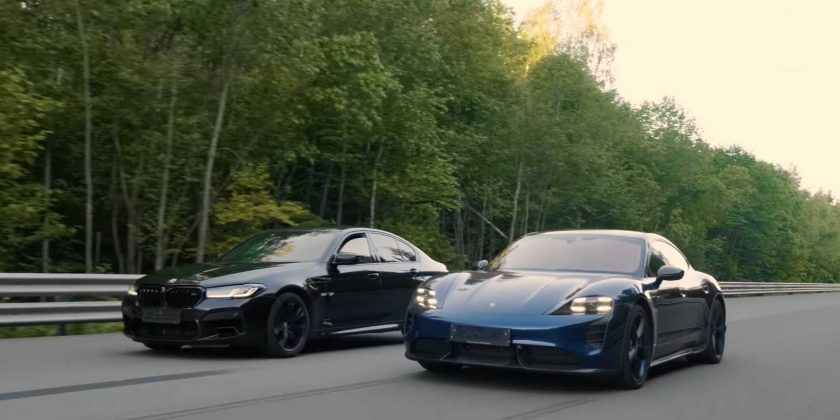 The car of the future is silent but deadly.

Ask anybody about electric cars and they’ll likely tell you about the straight-line performance. The instant torque from electric motors makes EVs handy hot rods at the drag strip. A recent video from the guys at DSC Off features a drag race between the F90 BMW M5 and Porsche Taycan Turbo S. 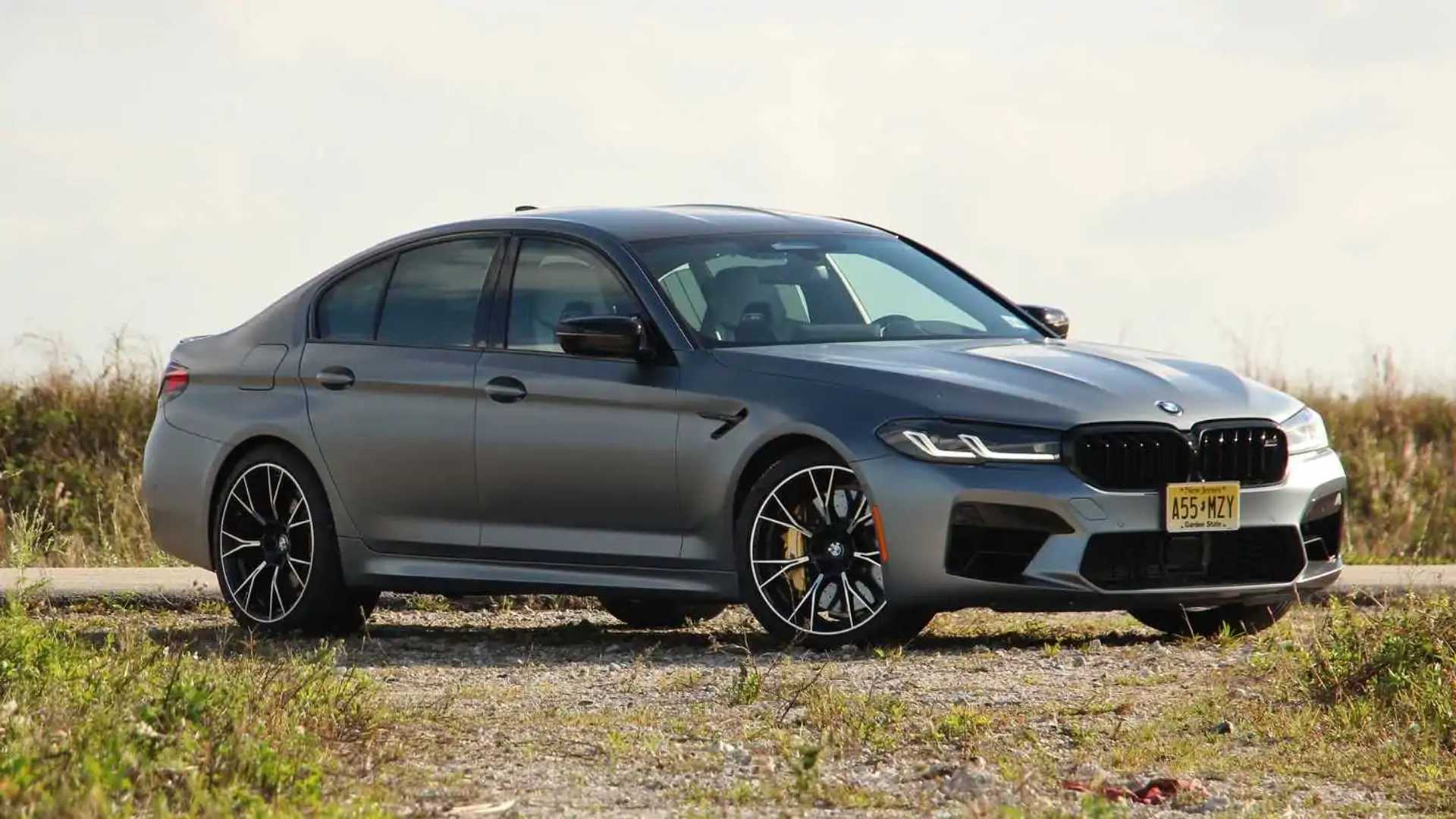 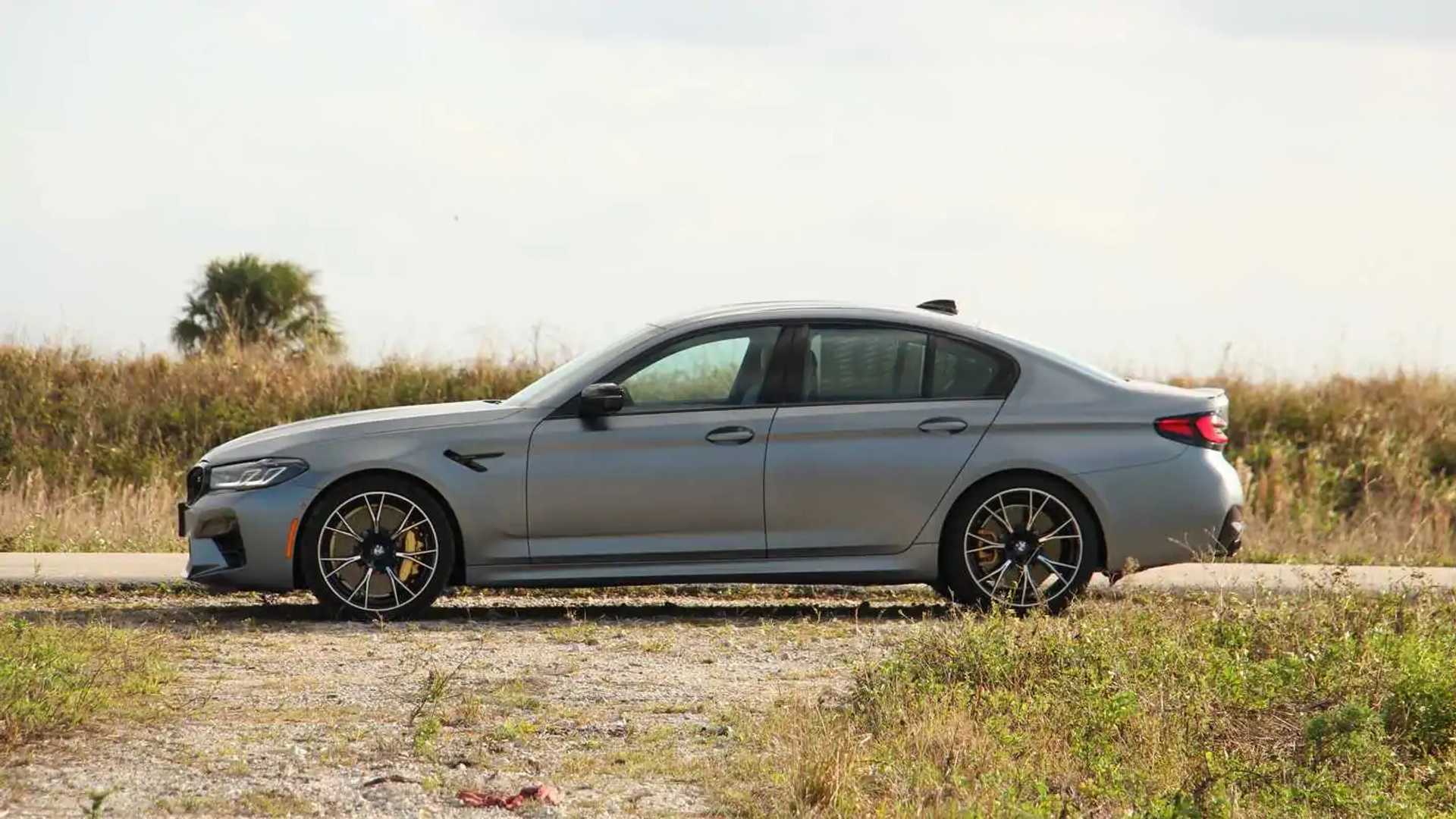 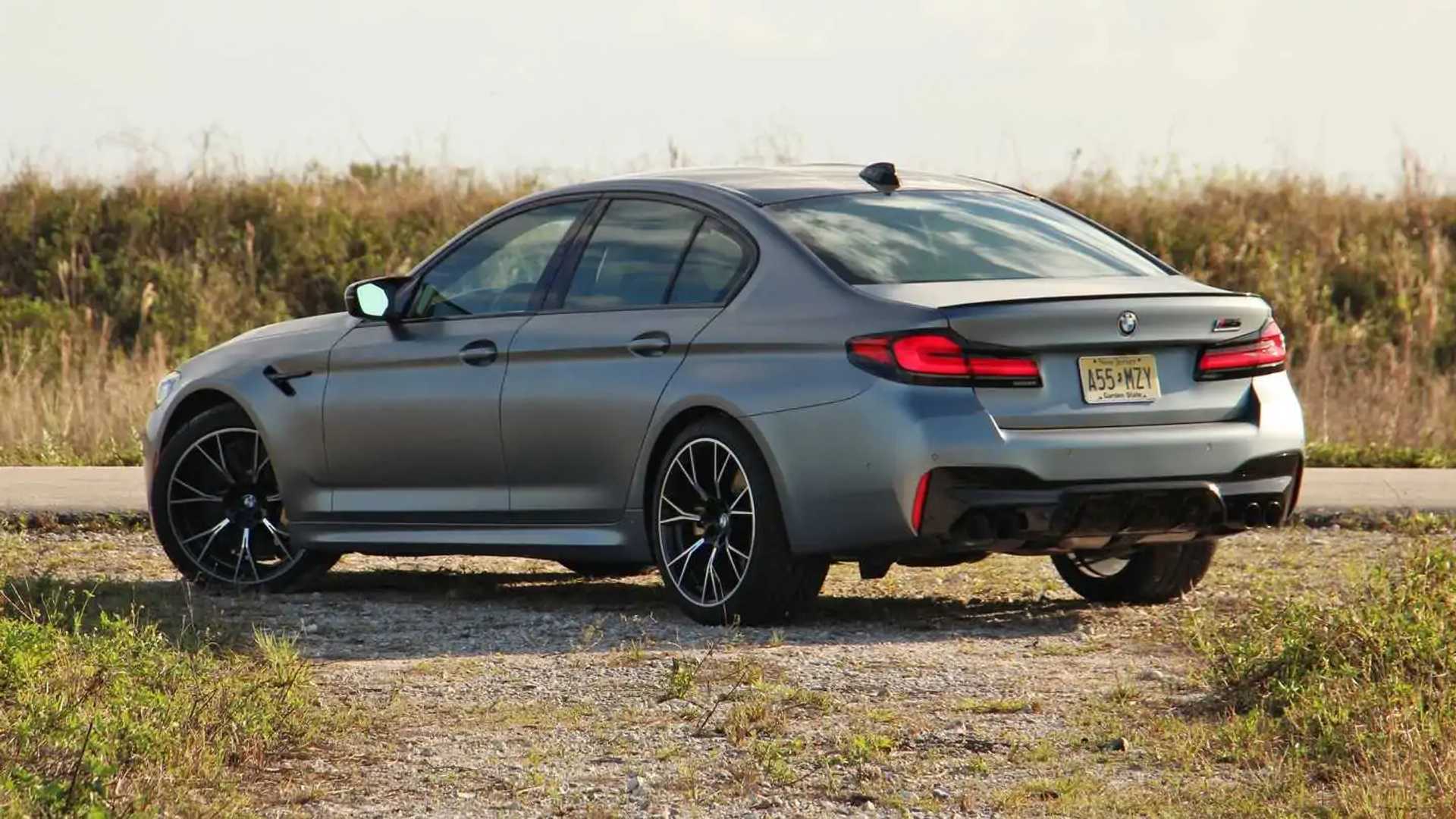 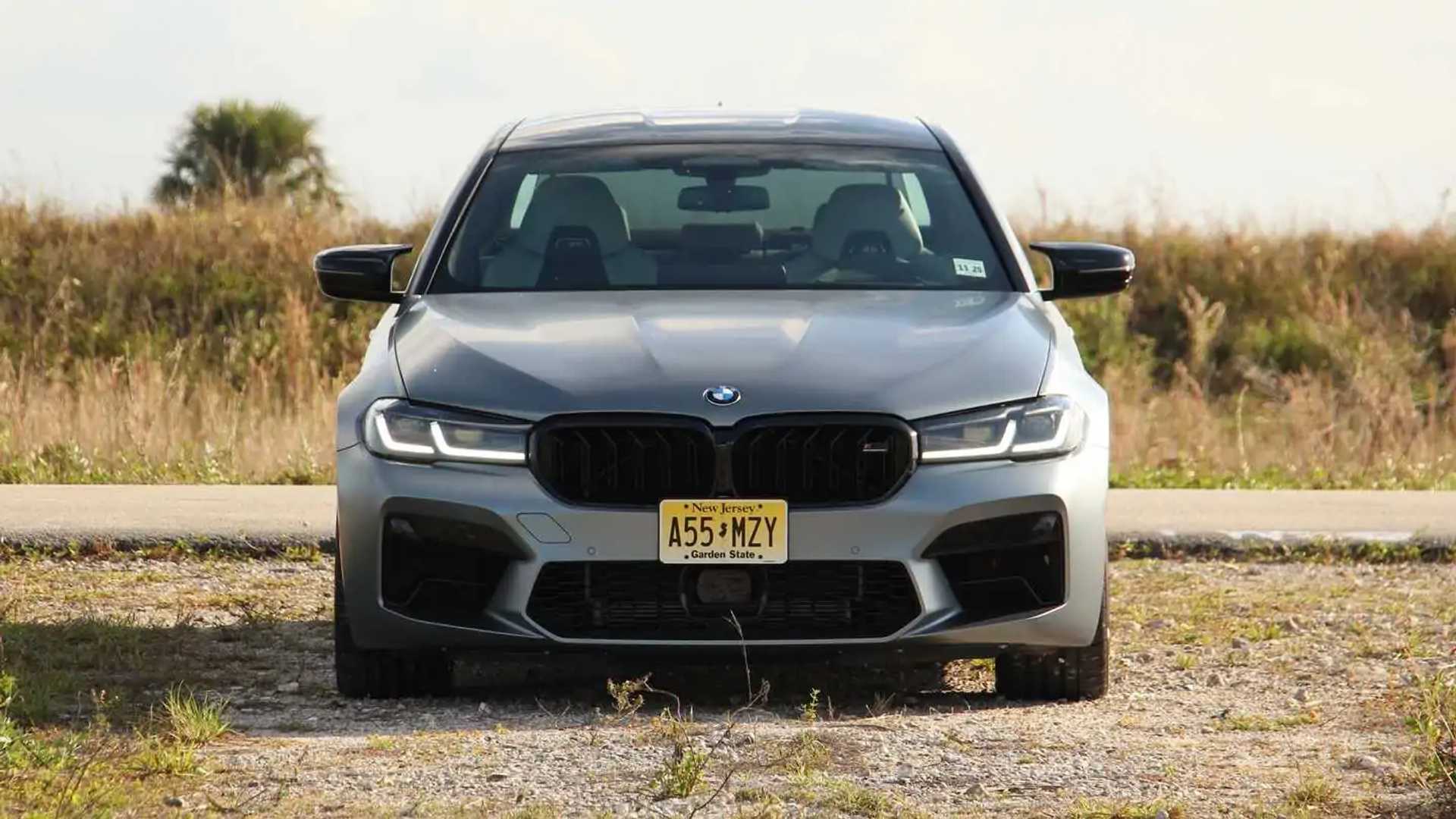 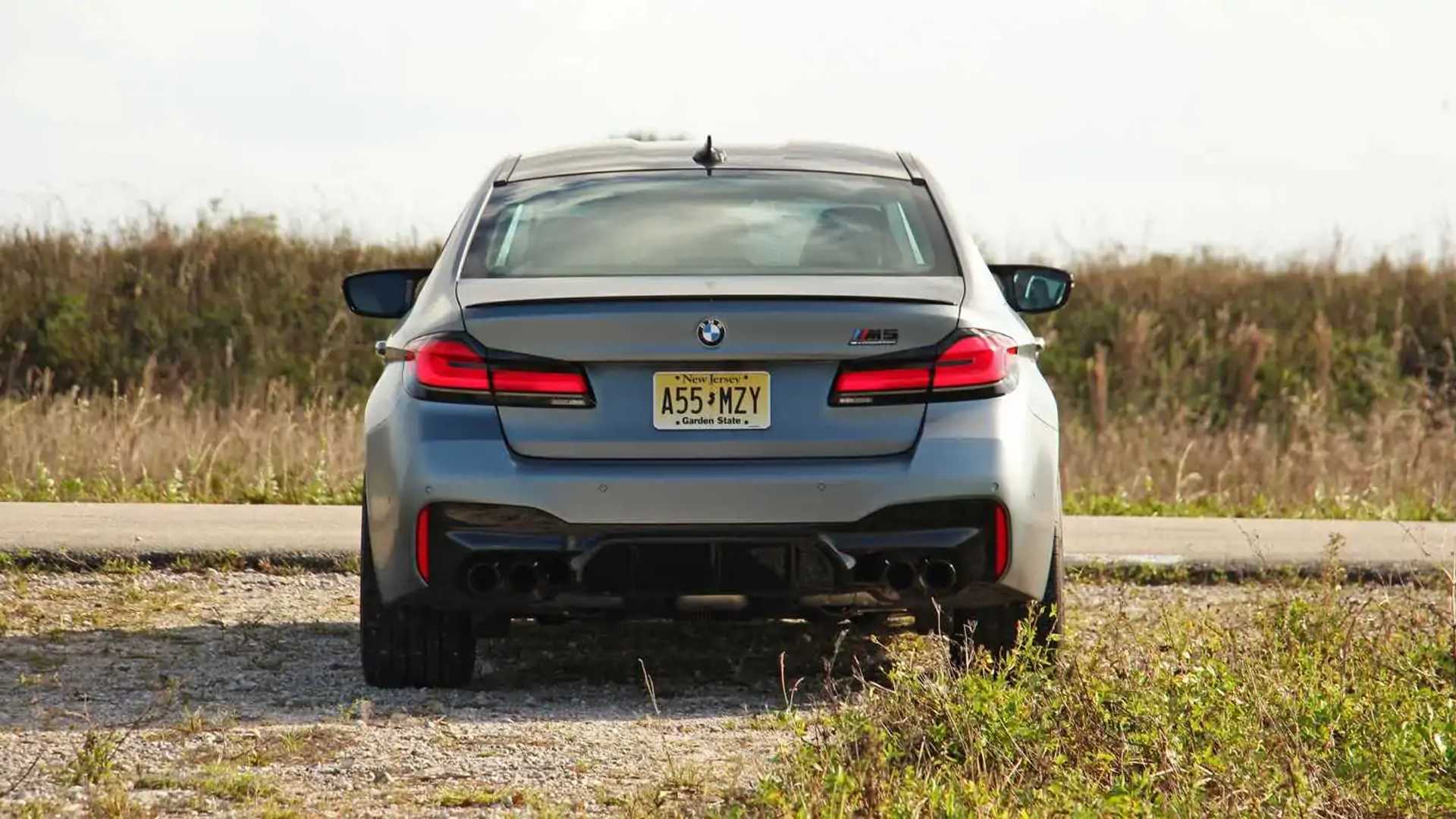 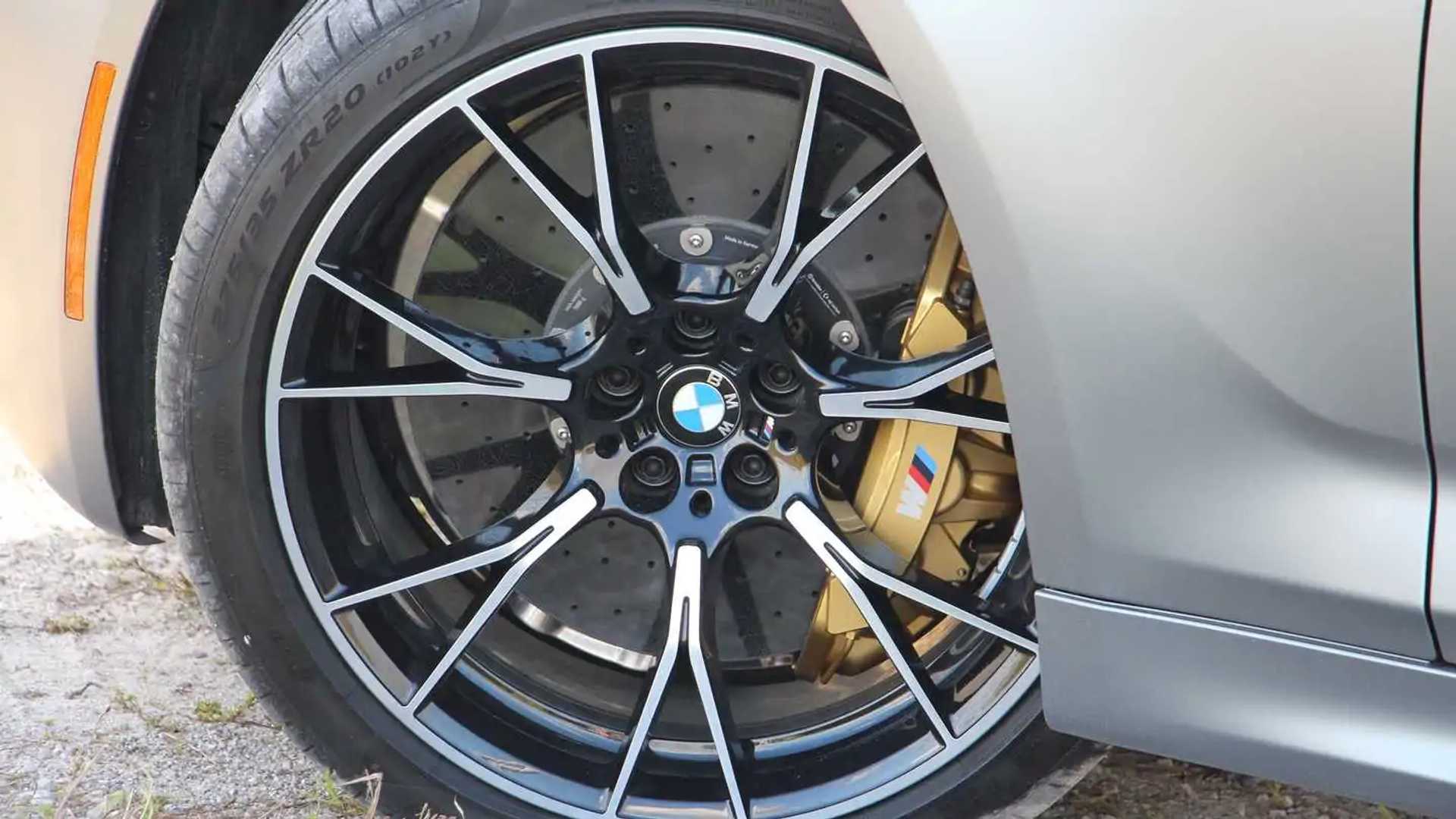 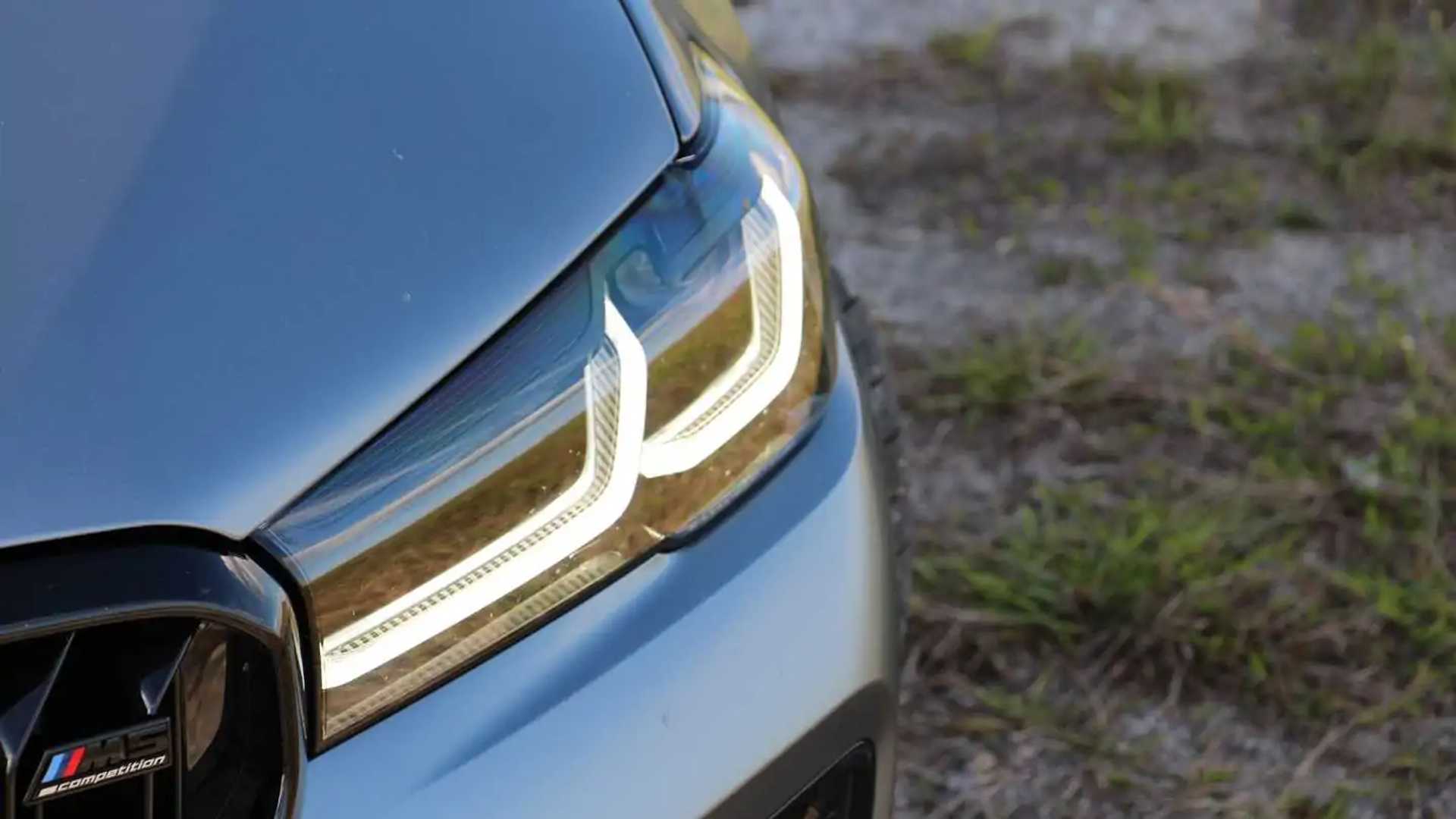 Stats are fun to look at, but bench racing will only get you so far. As both vehicles are all-wheel-drive the start for the first run was relatively equal. However, the Taycan started pulling away after the initial traction stage. This took us by surprise, as electric powertrains tend to struggle in top-end performance compared to internal combustion. After the half-mile run was finished, the plug-in Porsche had pulled a convincing lead.

Several more runs proved that the Taycan Turbo S is different gravy when it comes to straight-line performance. It’s unclear if the driver was using the optional overboost function – providing a temporary hit of 750 hp (559 kW) – but it was clearly the class of the field during the video. The M5 needed a rolling race to finally beat the Taycan at the finish.

While the Bimmer didn’t have the legs from a standing start, its twin-turbocharged 4.4-liter V8 made itself known. Electric cars may be the future, but there’s still some work to be done in the acoustic department.