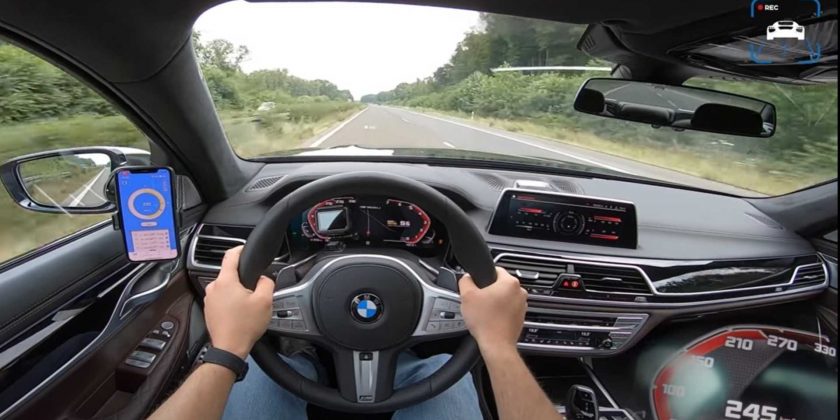 As much as we hate to admit it, the days of the V12 engines seem to be numbered. We are living in an era where downsized four- and three-cylinder engines are becoming the new norm, and the old and awesome V8s and V12s are becoming a dying breed. There are many reasons why we love V12s, but most of all, we love them for their performance.

One of the few available V12-powered vehicles today is the BMW 7 Series. More precisely, the M760Li xDrive with a 6.6-liter twin-turbocharged 12-cylinder engine, sending power to all four wheels through an eight-speed automatic and an xDrive all-wheel-drive system. 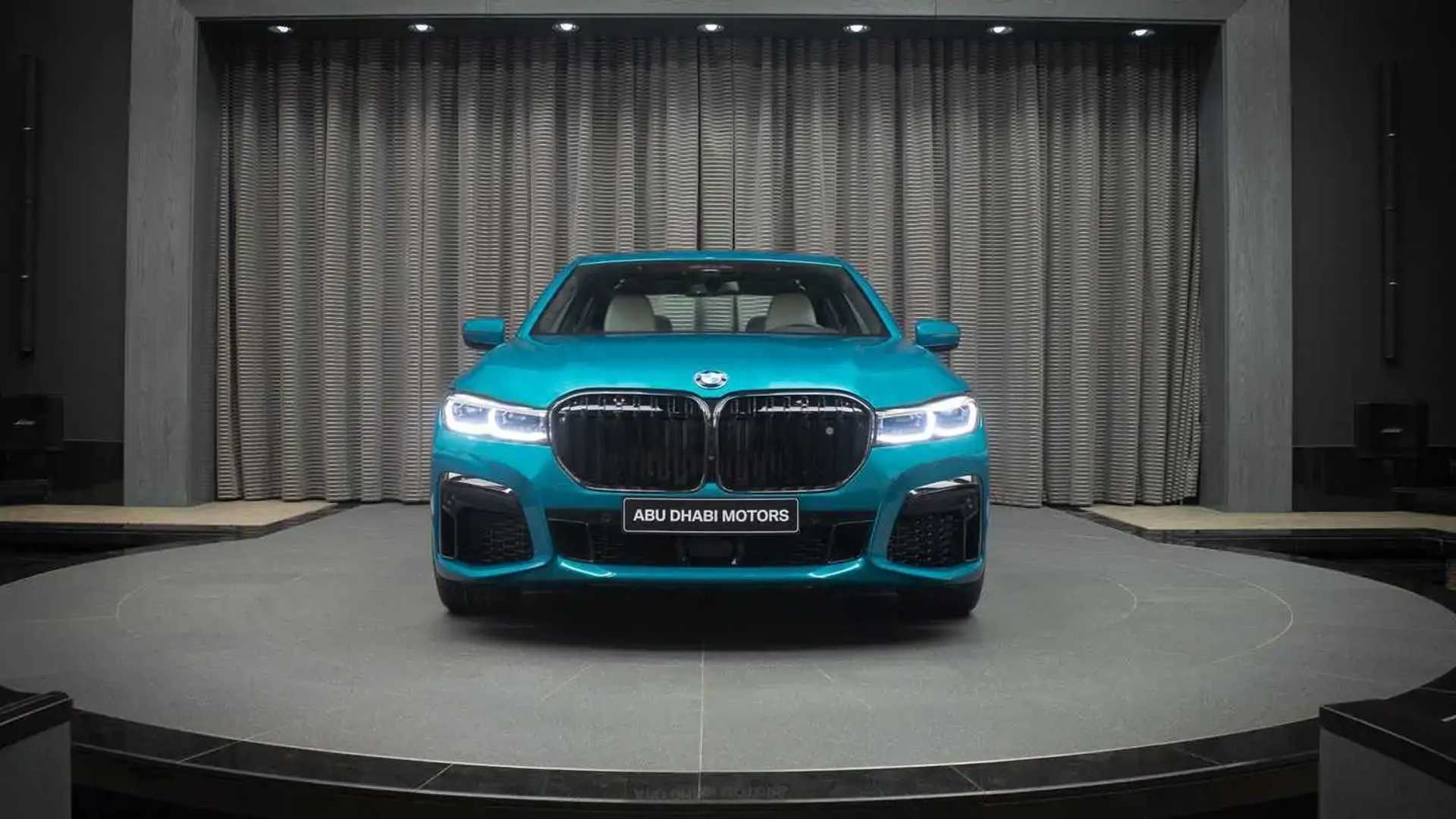 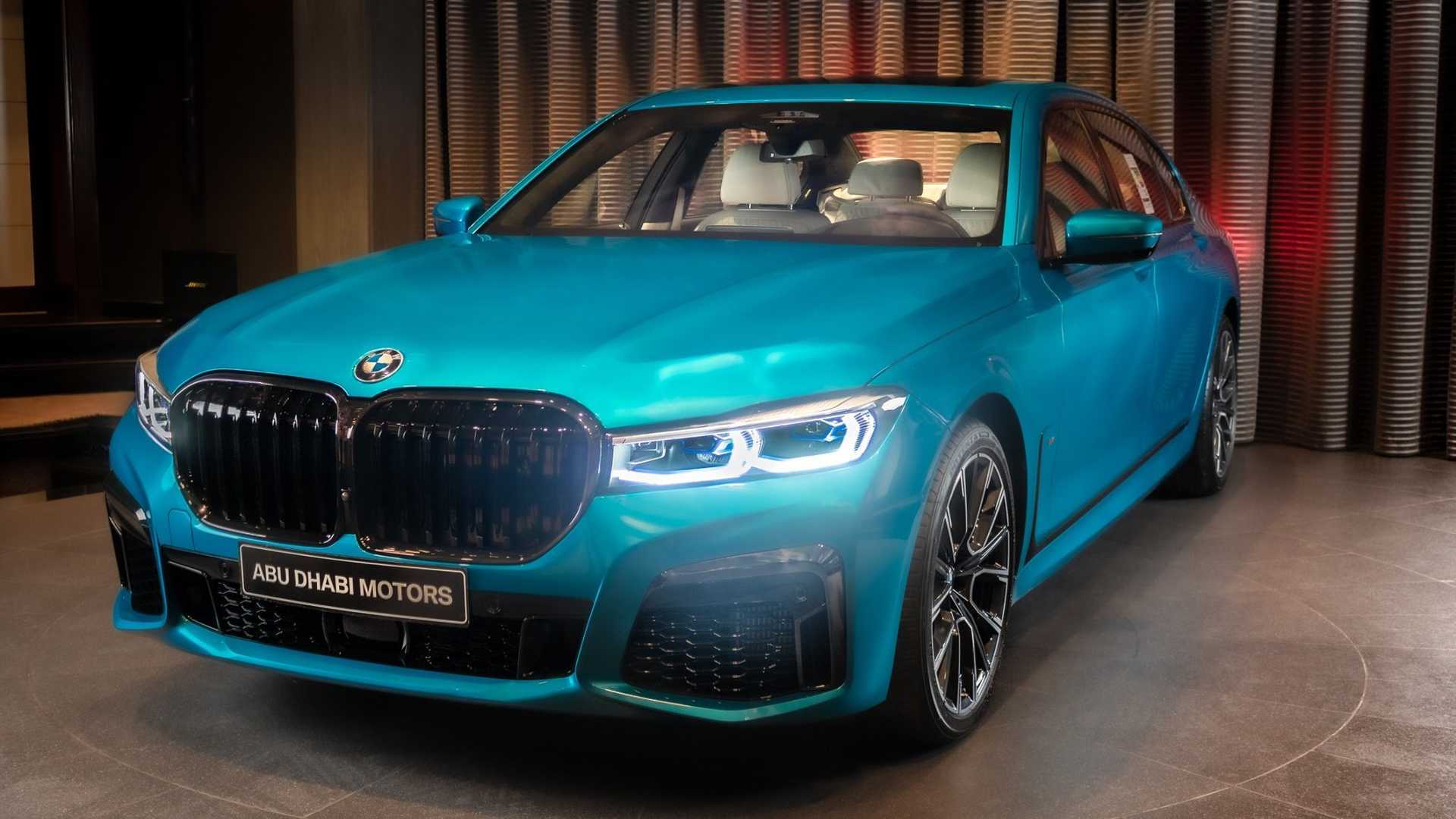 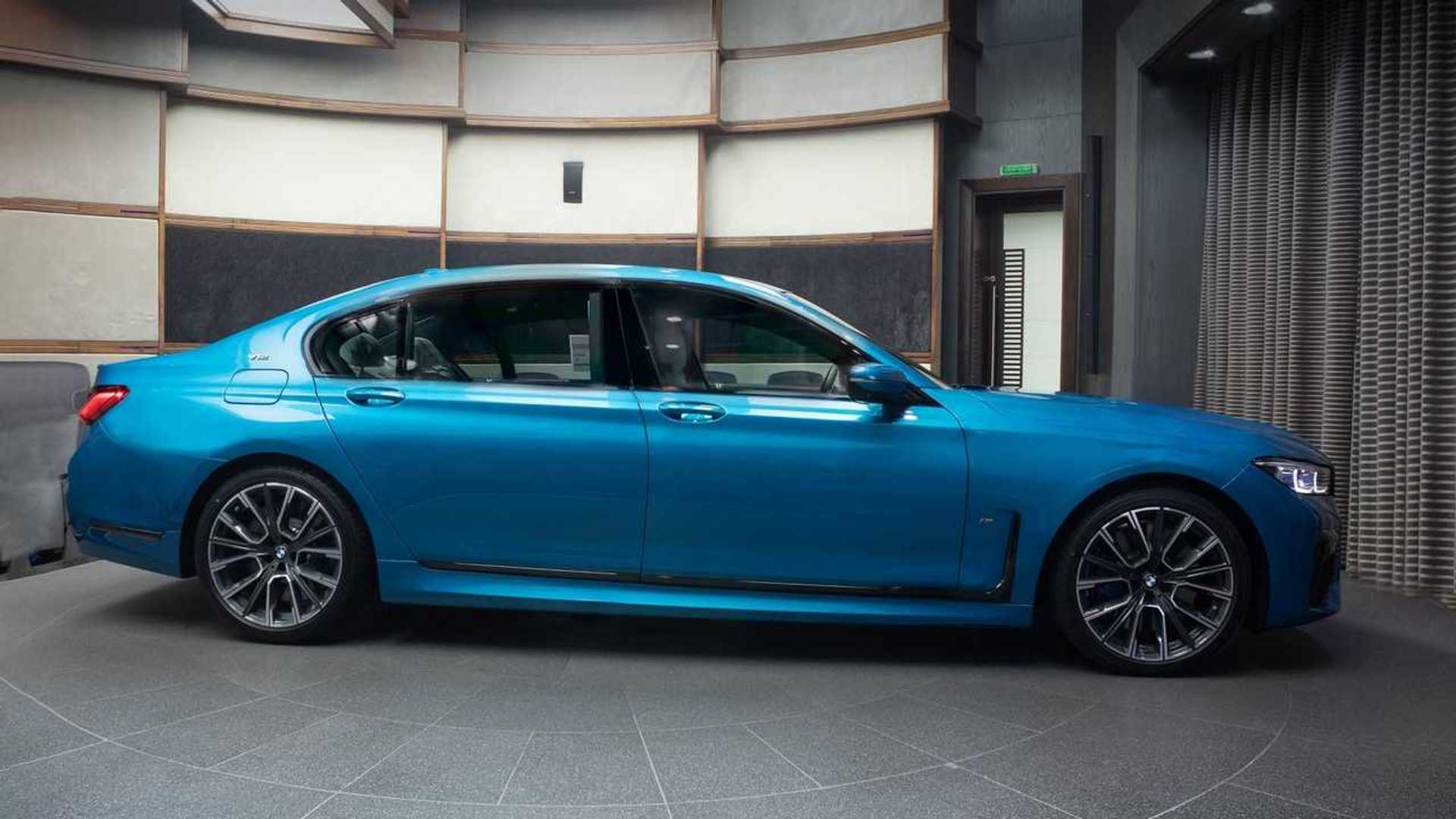 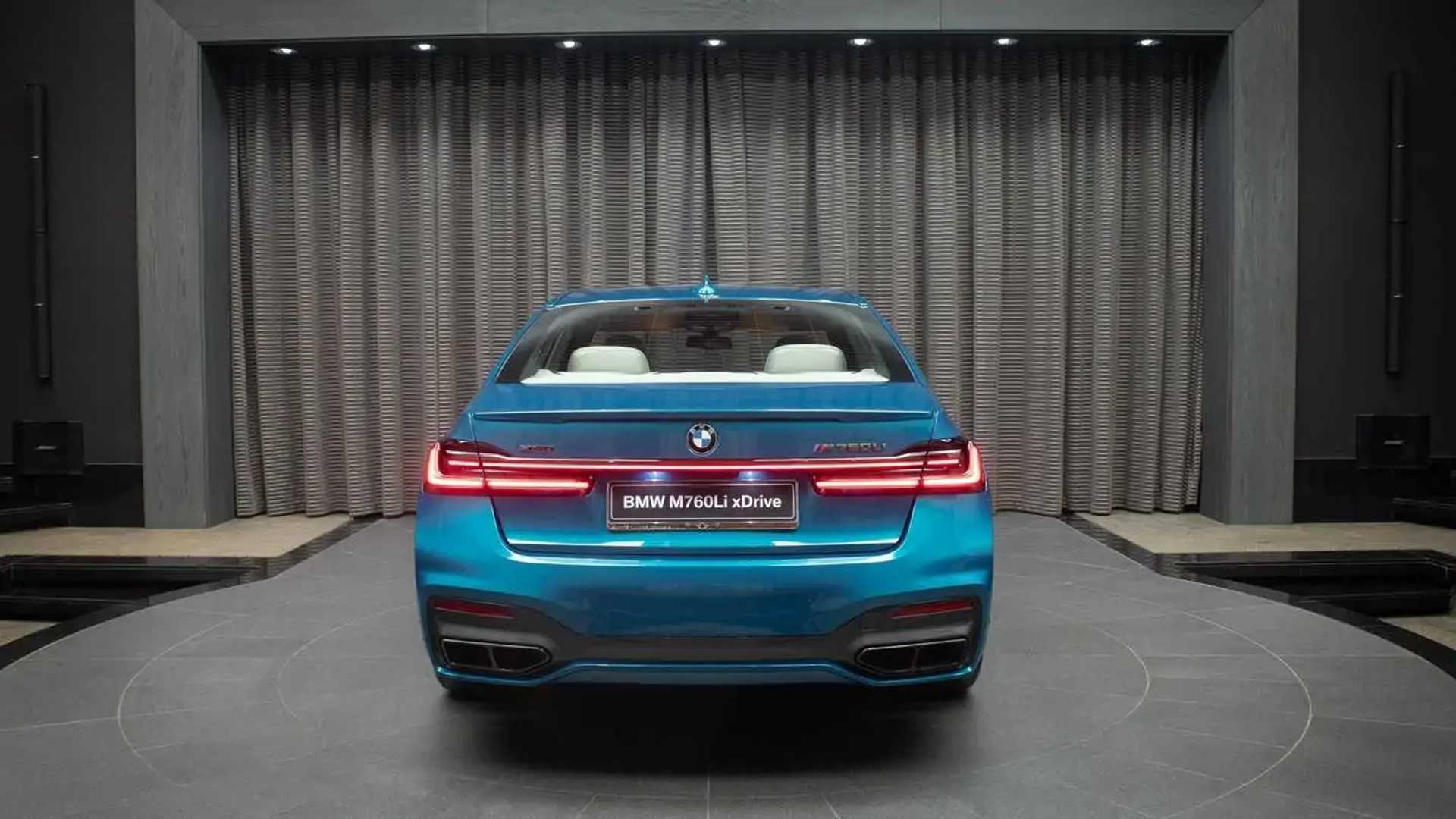 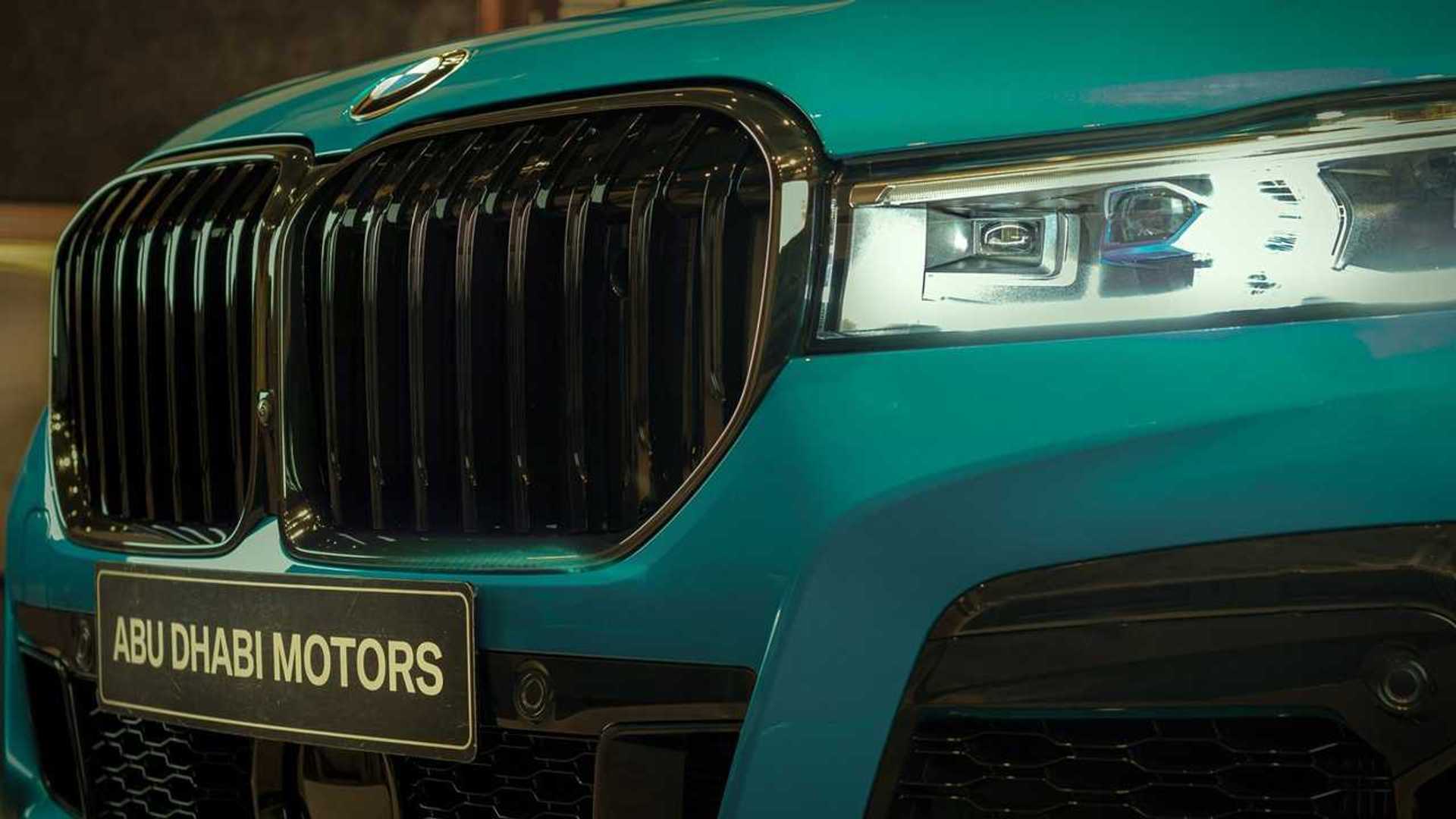 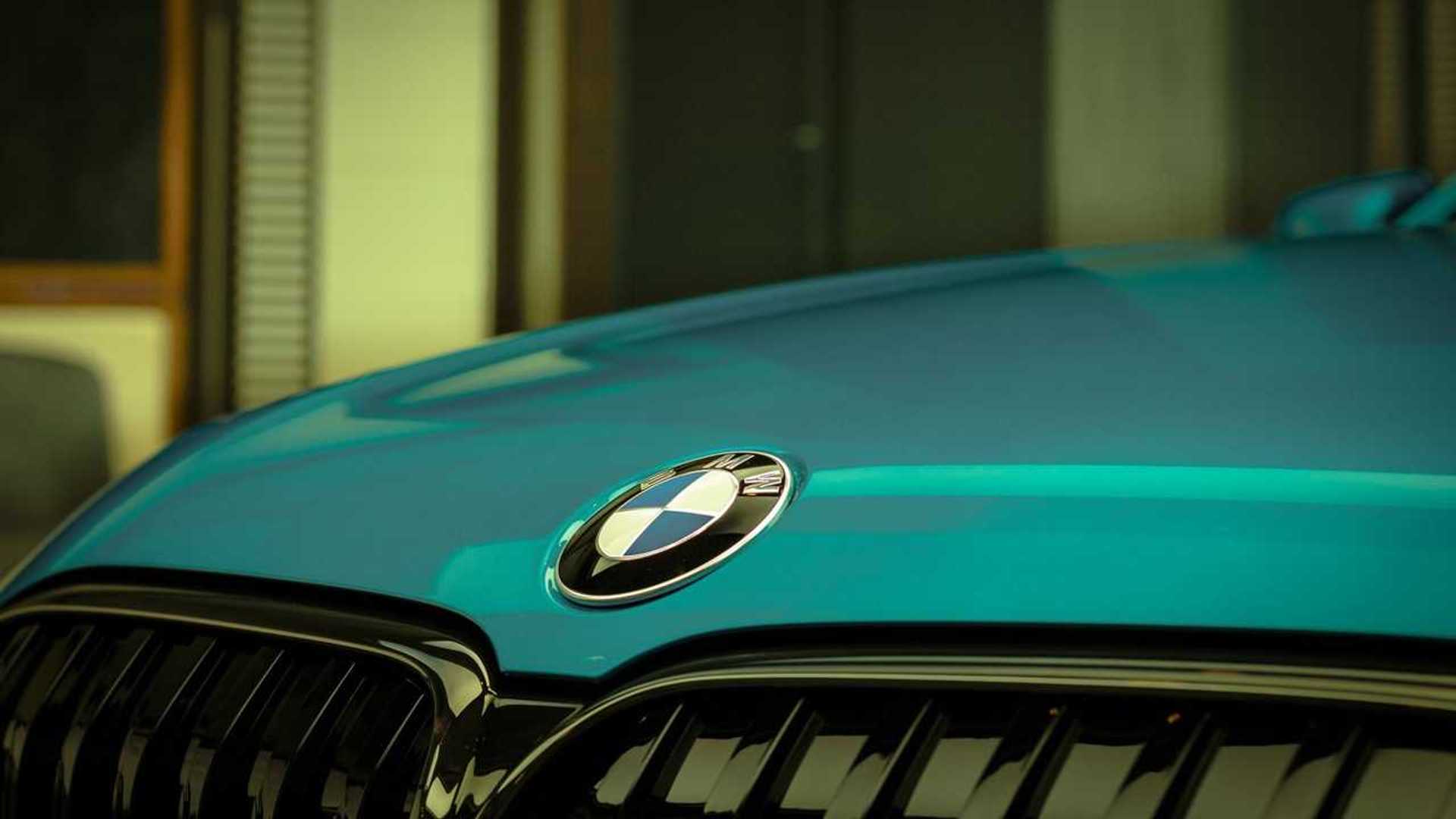 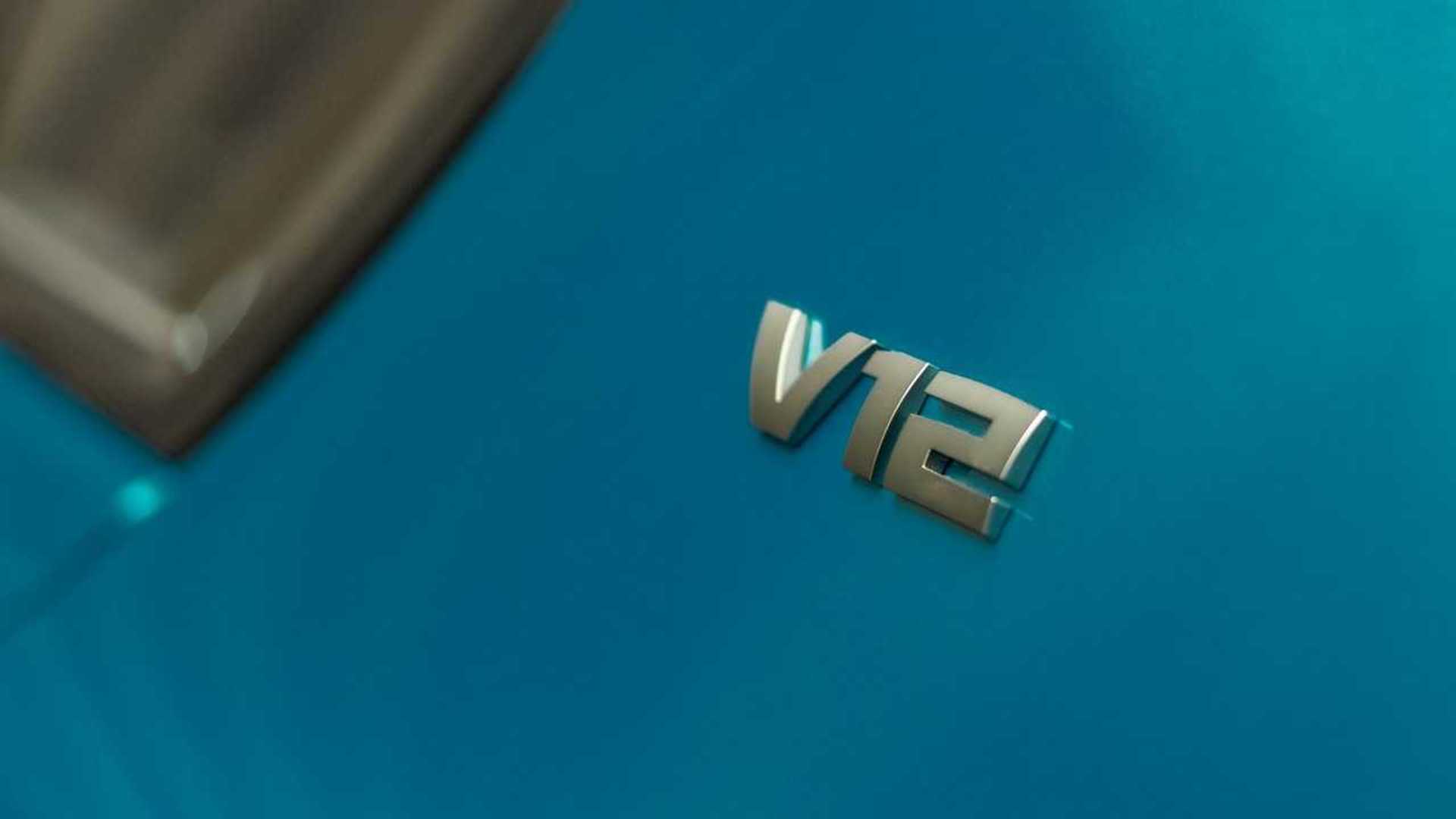 On paper, the power output of this engine is not monstrous. I mean, 585 horsepower (436 kilowatts) and 627 pound-feet (850 Newton-meters) of torque are more than anyone would ever need but don’t forget about the new generation of electric sports cars that have well above 1,000 hp (746 kW). That doesn’t make the M760Li slow by any means, though, so let’s check out its real-life performance.

A new video by the AutoTopNL channel on YouTube shows us the V12-powered sedan in a top-speed run at an unrestricted section of the Autobahn. As you can see for yourself, the luxorbarge easily covers its factory numbers, and they are impressive for such a big and heavy car. As a reminder, it needs 3.91 seconds to hit 62 miles per hour (100 kilometers per hour), while 0-124 mph (0-200 kph) takes just 13.54 seconds.

The highest number on the car’s speedometer we saw was 189 mph (304 kph), though that’s definitely the car’s top speed. We’ve seen top-speed runs of the M760Li before and we know it’s capable of hitting 196 mph (316 kph). Maybe this time the driver just didn’t have enough time to put the V12 through its paces.