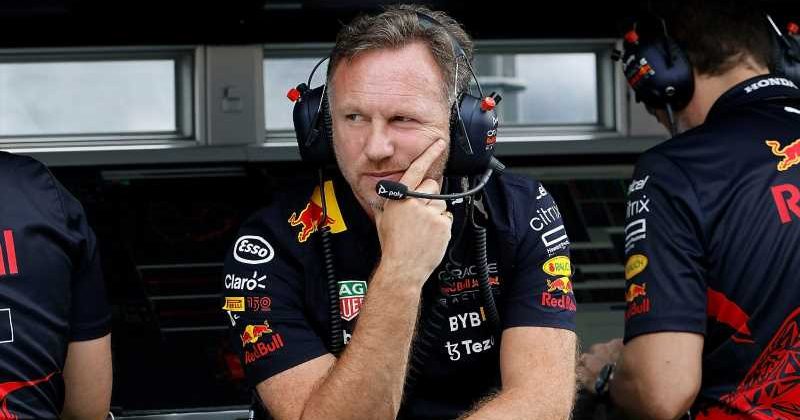 Red Bull team boss Christian Horner has confirmed the team’s own power unit will be tested at some point during the 2022 season.

Red Bull have been developing the unit after Honda, who previously supplied it, announced its withdrawal from the sport. For the 2022 season, Honda have continued to help Red Bull whilst the team get infrastructure in place to create their own power units but that will come to an end in 2023.

The sport began a power unit freeze this season for four years which means current engine specs will run until 2026 and there are just four suppliers of power units in Formula 1 in the form of Mercedes, Ferrari, Renault and Honda which has been rebranded to Red Bull Powertrains.

On the team’s progress in becoming fully independent, team principal Christian Horner said it is a “super exciting project.”

“We will move into our new facility in May and the first Red Bull engine will run on the dyno by the end of the year,” he said as reported by GPfans.com

“We’ve attracted some phenomenal talent from all corners of industry, and it’s a new chapter. But 2026, whilst it seems a long way away, it’s actually a lot closer than you think.”

The team is also rumoured to be linking-up with Porsche from 2026, should the German manufacturer join F1, with their fellow Volkswagen Group brand Audi also in the mix to enter.

Red Bull have formed a powertrain company after reaching an agreement with Honda to use its F1 power unit technology from 2022#F1 pic.twitter.com/6Nq68YvvTD

As a new power unit supplier in 2026, Red Bull will be afforded some concessions but Horner feels these are “modest.”

“The framework that actually exists within the power unit regulations is reasonable from a newcomer status perspective, which obviously Red Bull Powertrains will be for 2026,” he said.

Horner went on to suggest that figure was “restrictive” and said the competitors have had decades more of experience working on their engine.

“Now, when you look at our competitors, that in some cases have obviously had 70 years of investment on the engine side, to think that you can have a facility fully operational and equipped within the next nine months or eight months is unrealistic.

“So that’s something that needs to be looked at but as far as our own preparation, we are on target.”