Friday’s Freedom 100 Indy Lights contest continued the tradition of close finishes at the Indianapolis Motor Speedway event. The race, which features the top rung of Mazda’s Road to Indy ladder, was a back-and-forth competition up top highlighted by seemingly constant lead changes that eventually concluded with Colton Herta heading a 1-2-3 Andretti Autosport finish ahead of Patricio O’Ward and Dalton Kellett.

Herta, who also won two races at Indy earlier in the month, completed his sweep of May action and leapfrogged O’Ward in the championship standings, awarding him the points lead. He didn’t manage the feat so easily, however, as the 2018 Freedom 100 nearly doubled the former record of nine lead changes by packing in 20 swaps up top in total. Additionally, the consistent three-wide running on the 2.5-mile oval’s banked turns was complemented by a new speed record: 191.422 miles per hour, a significant jump from the former best of 184.679 mph.

The race was run fully under green flag conditions which allowed for wide-open action throughout. Five unique race leaders fought until the 40th and final lap where Herta nudged ahead, though not untested, as a drafting battle pushed him through the last turn. He nabbed the checkered flag only 0.0281 of a second ahead of O’Ward.

“I passed under the flag stand on the last lap and saw the white flag and honestly I didn’t know it was the white flag,” Herta said during his post-race media availability. “It was a very late move but it all worked out.”

“I knew it would be a tough race, it was a hot one and the tires were going off so much at the end,” Herta elaborated. 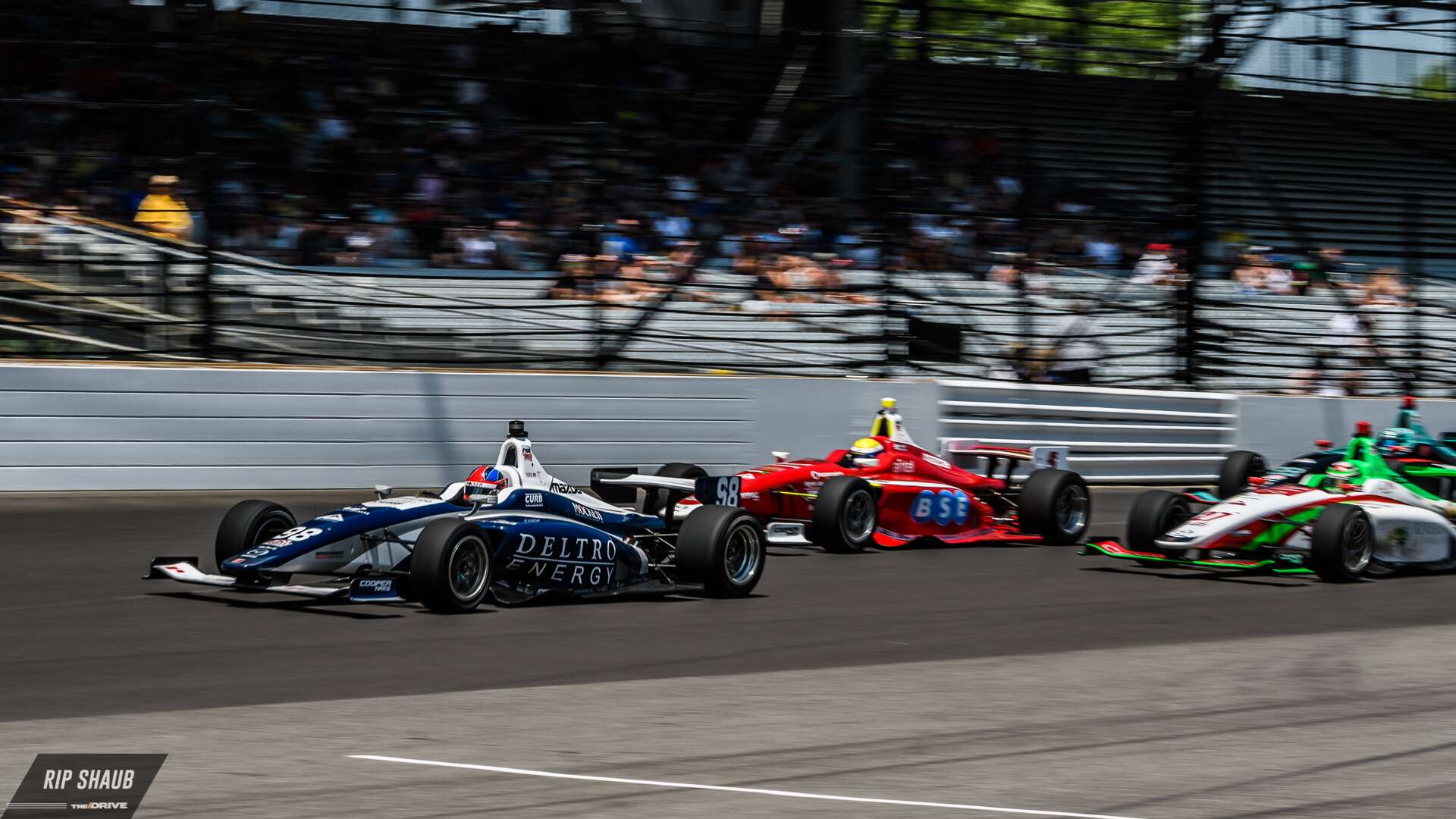 O’Ward had to settle for second as he watched Herta cross the line from his No. 27 entry.

Opposingly, O’Ward was less than satisfied with surrendering his championship lead to Herta.

“I knew we would get a run at the end of the straight but coming up to the first corner Colton positioned himself really well and I washed up to the wall,” said the 19-year-old driver. “I wish we got that one. We missed it by a wing. I know the finishes in the Freedom 100 are always like that, but it’s just a bummer. Everybody raced really well, but it’s just a bummer we didn’t get the win. The team gave me an awesome car, we just didn’t position ourselves properly at the end of the race. “ 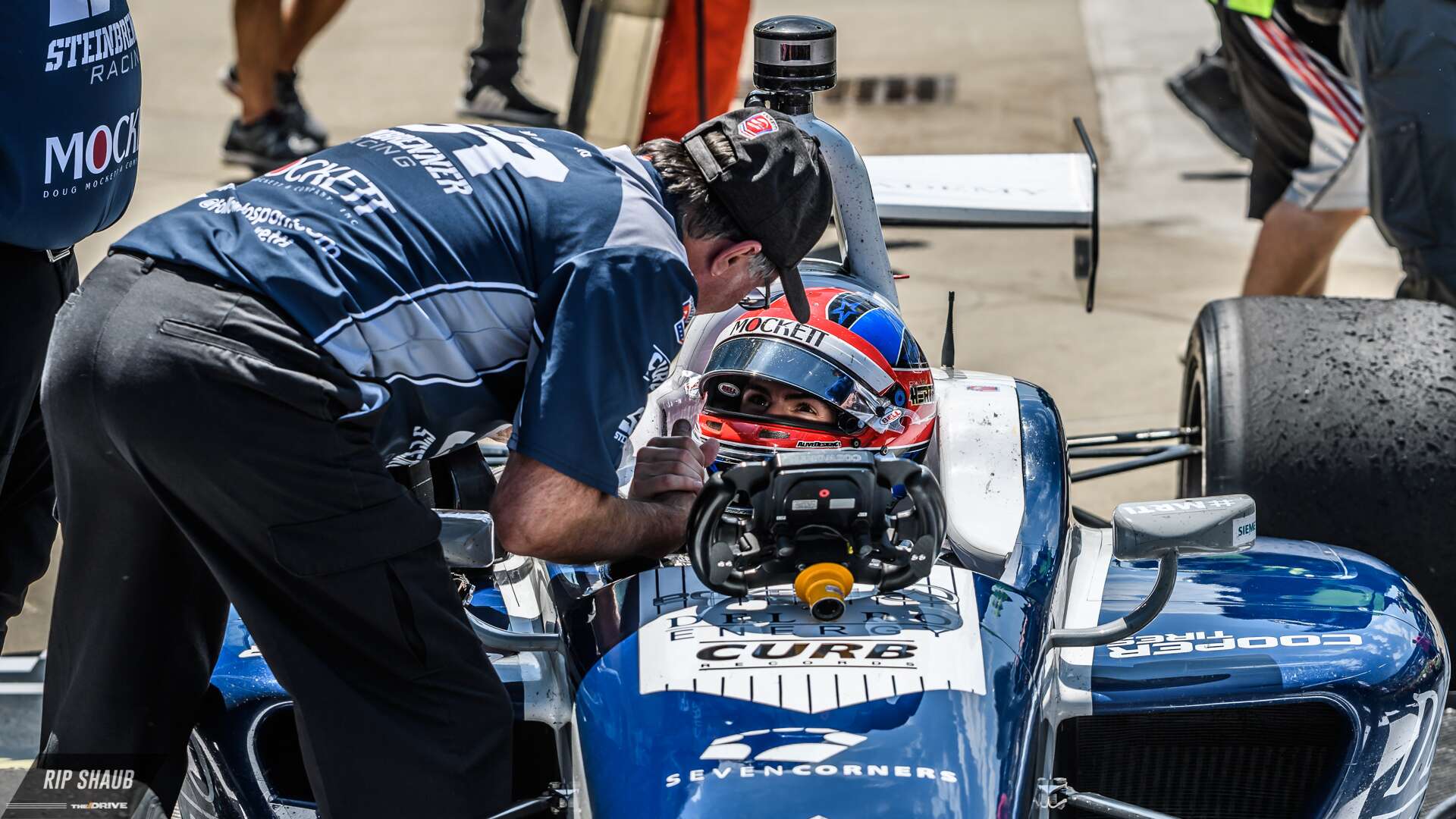