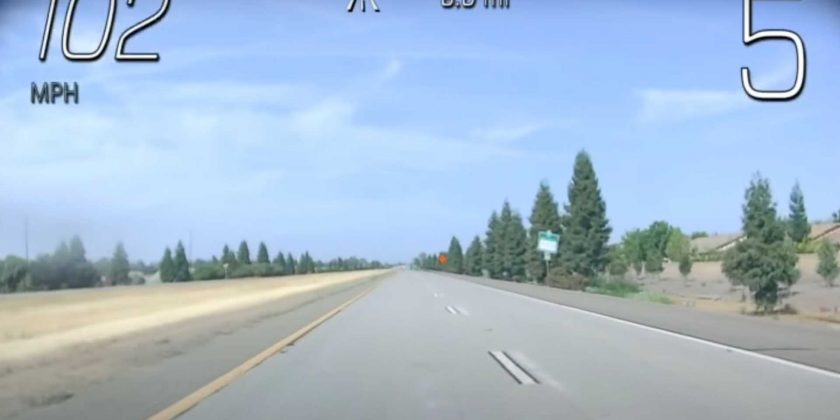 Ever since GM announced its Performance Data Recorder (PDR) in 2014 and eventually making it to production, it has always been a useful tool for Chevy Corvette owners. That’s most especially if they frequent race tracks. It’s a great way to record your performance on the track, which you can use to improve yourself and your lap times.

Apparently, it can also be used to catch those who are not authorized to take your car for a joyride.

As seen on the video embedded atop this page, a Corvette C8 owner that goes byy the name Jaysmizle on YouTube just got his mid-engine sports car back from Hendrick’s Chevrolet dealership in California. It came with bad news, though. 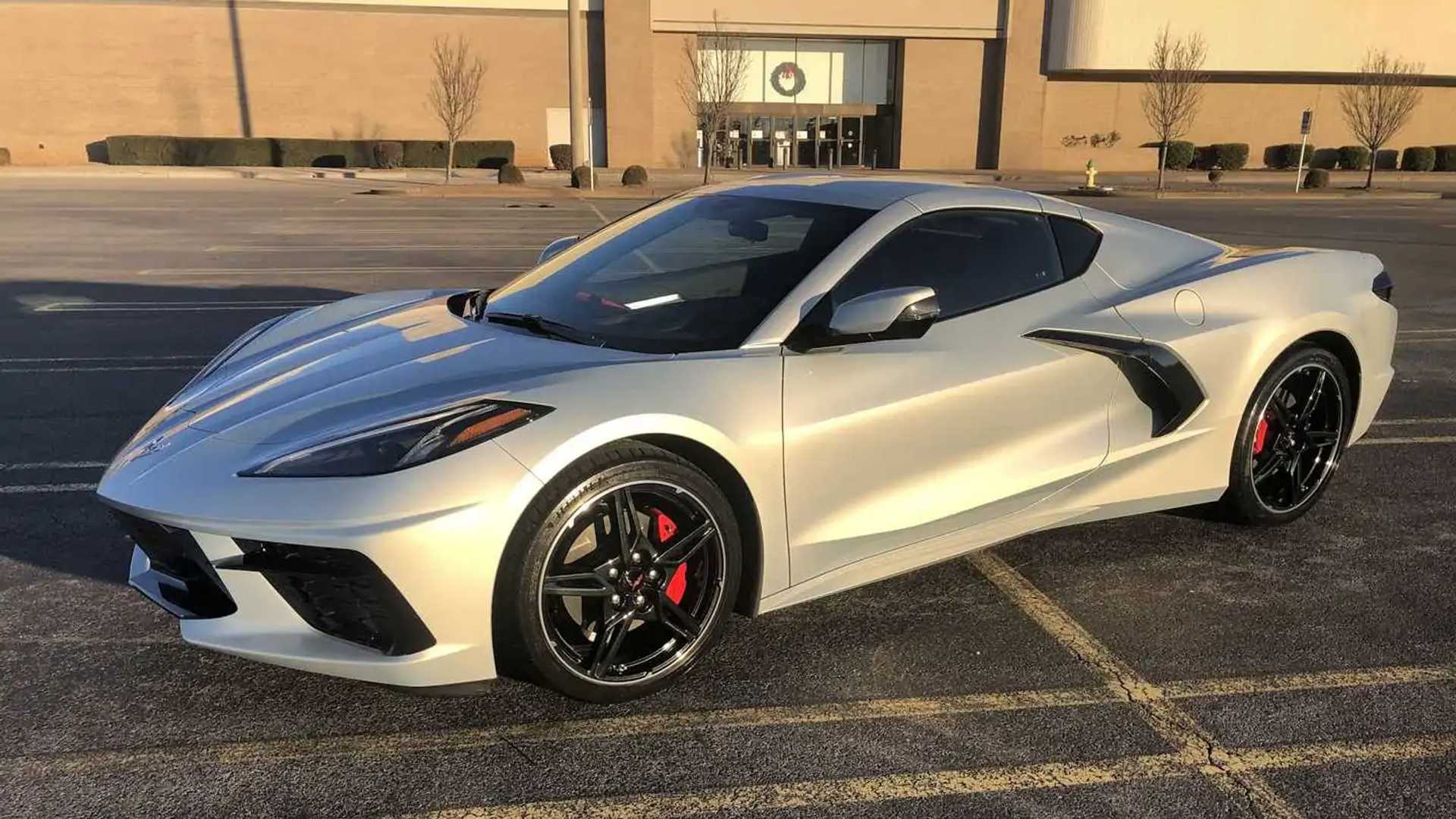 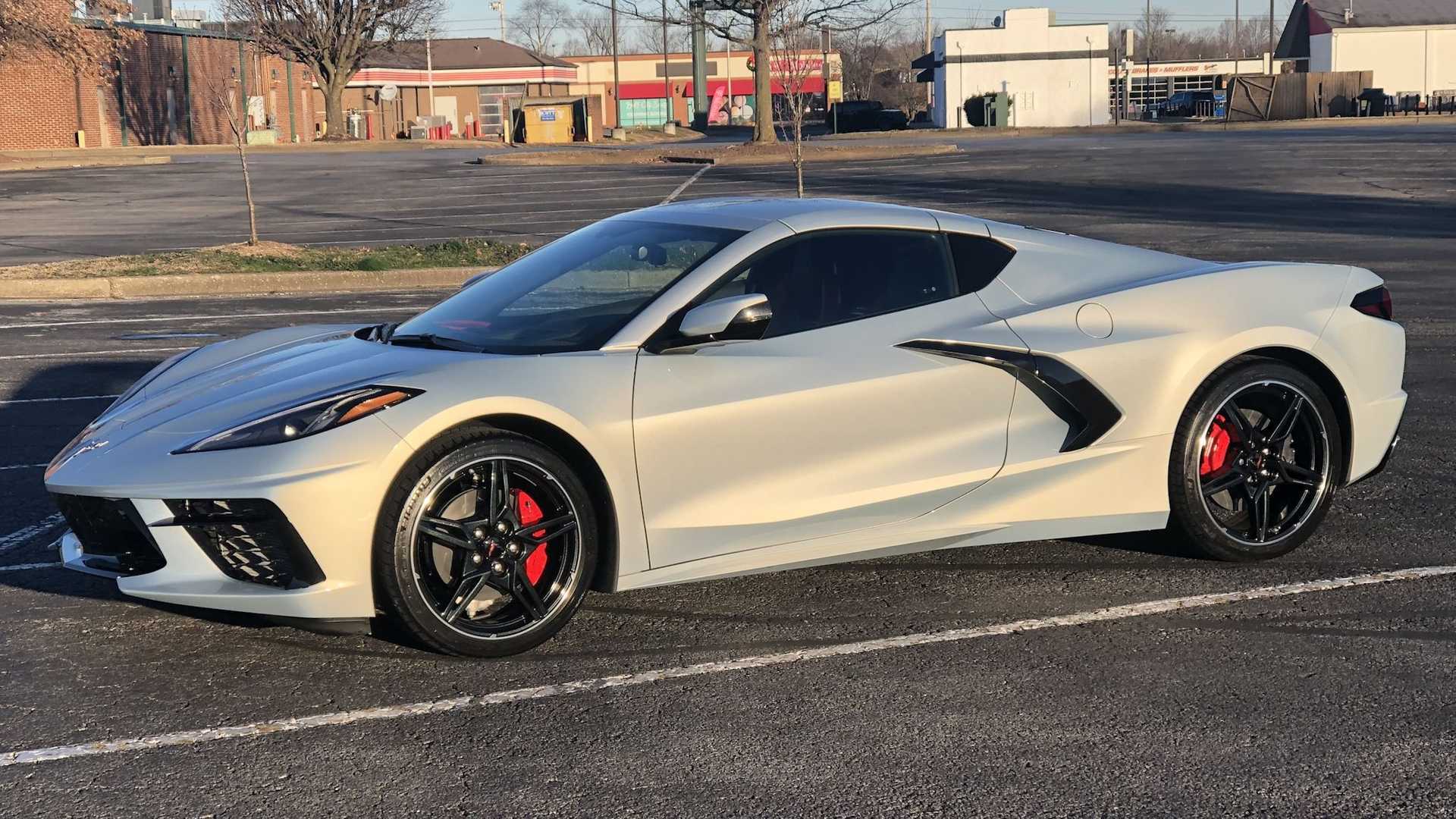 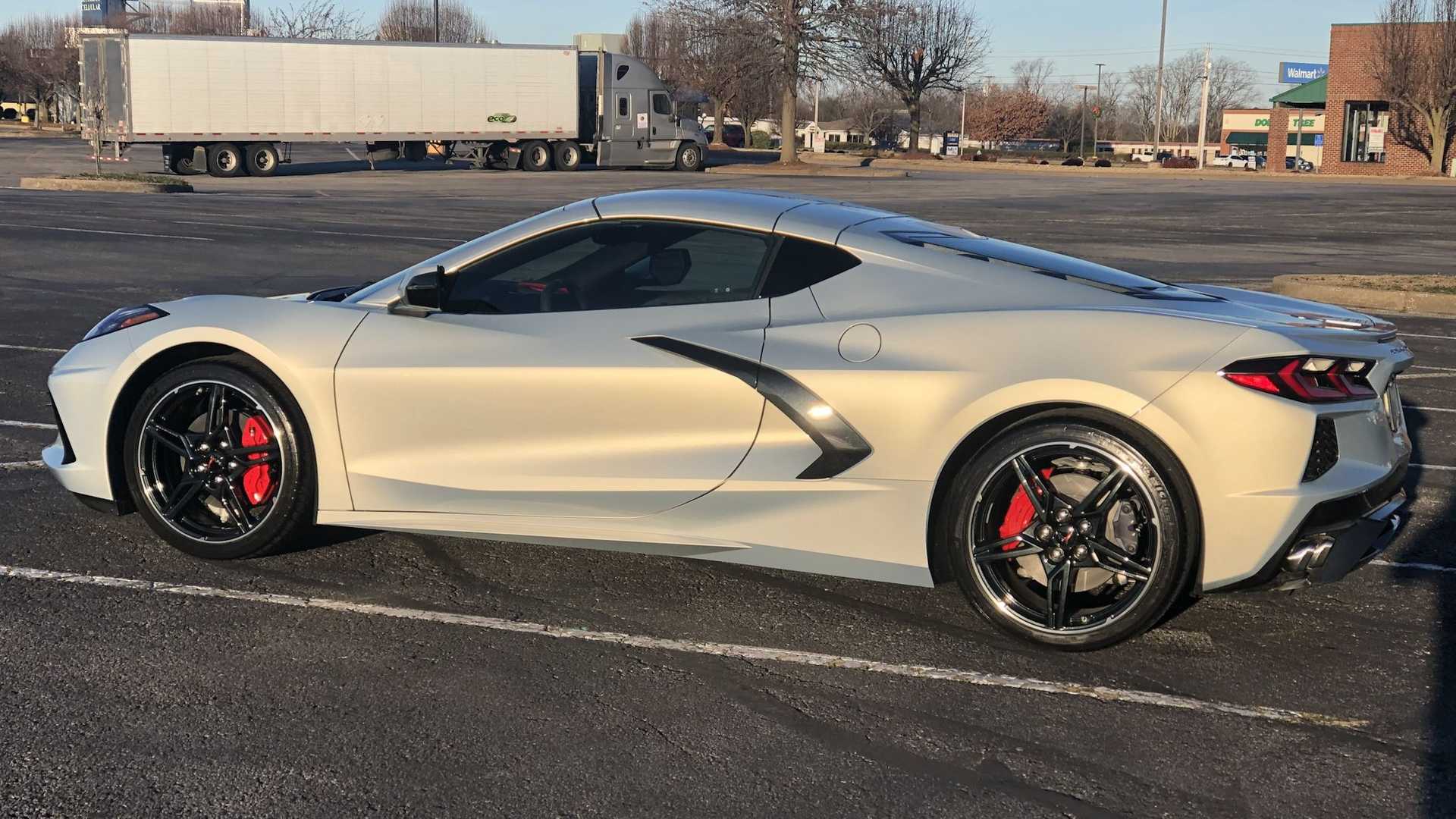 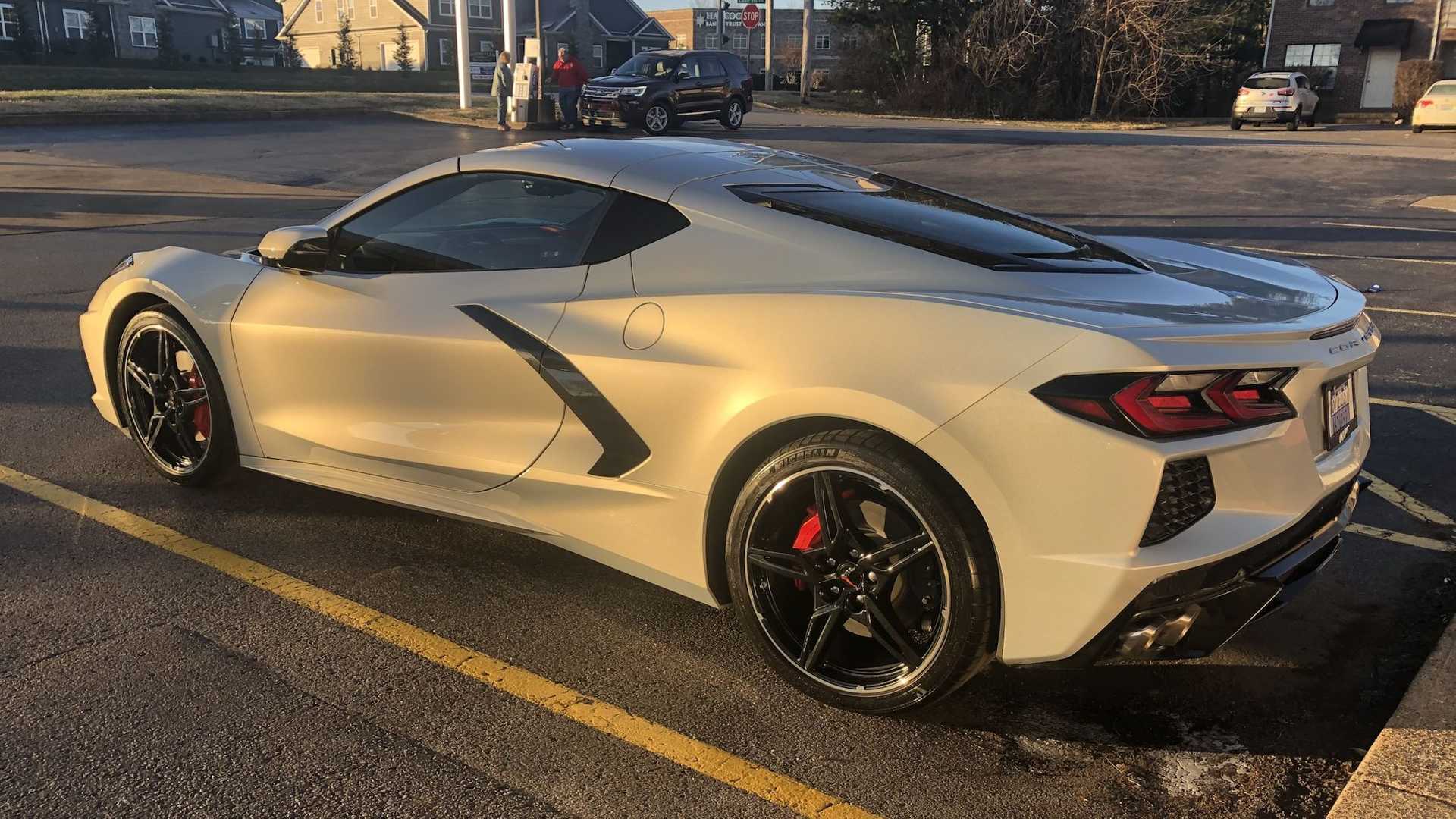 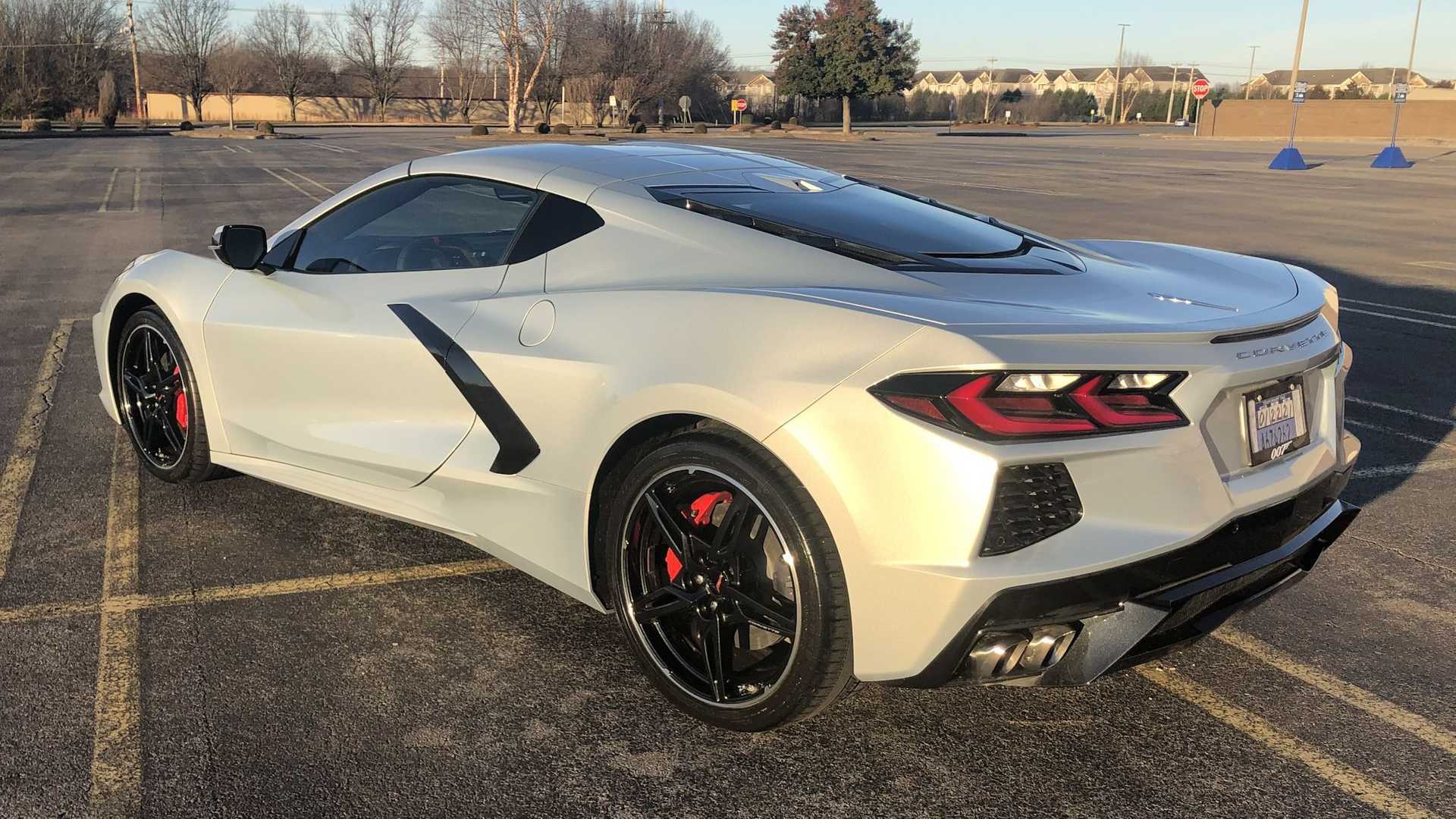 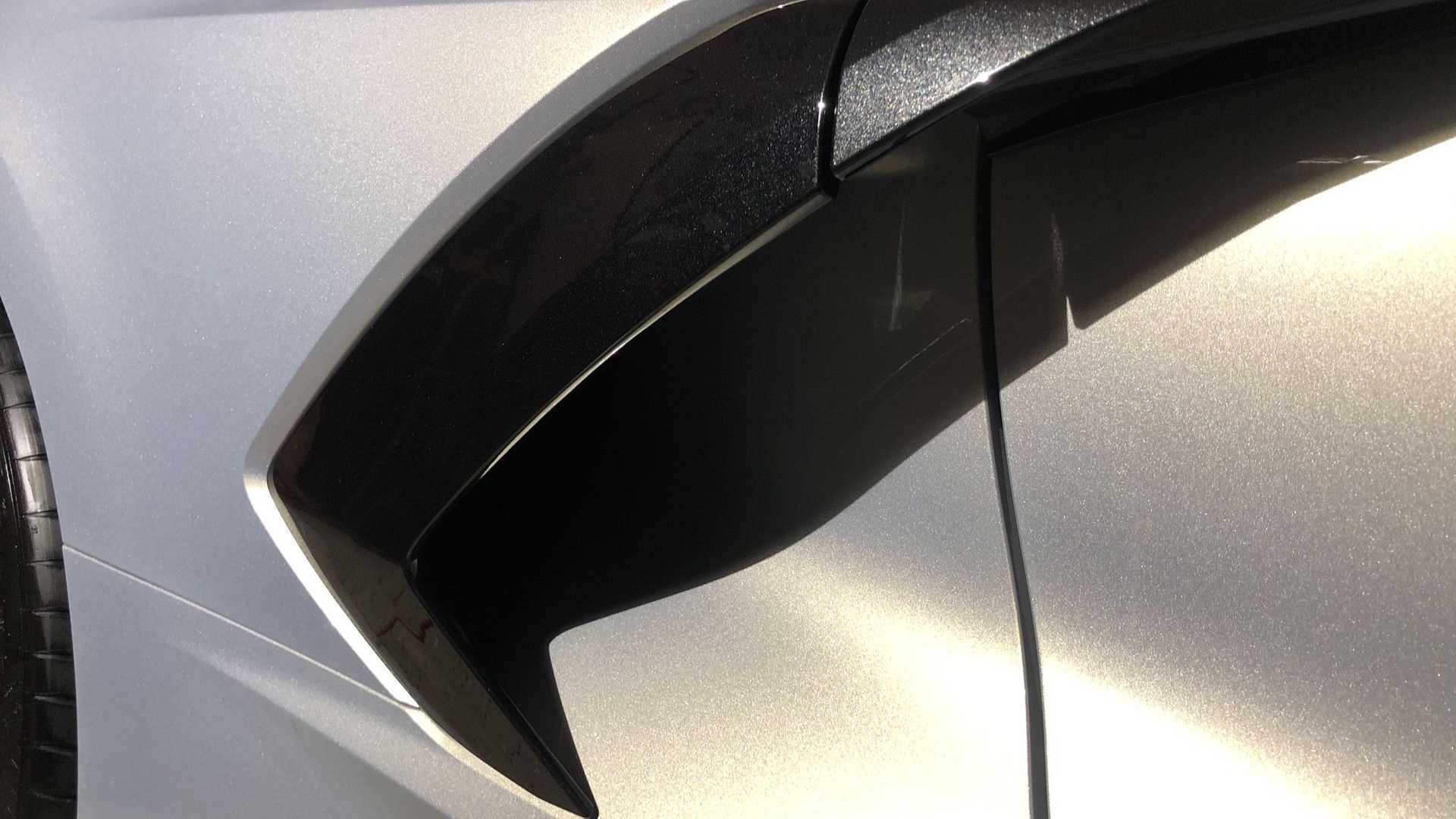 After realizing that his ‘Vette racked up additional miles after the service, the owner checked the PDR and discovered that his C8 was driven up to almost 16 miles by the technicians on the highway. Worse, the service technicians drove it beyond a 65 mile-per-hour (105 kilometer-per-hour) speed limit at one point, reaching speeds of up to 104 mph (167 km/h).

The video above is kind of lengthy, but it shows the whole duration of the joyride done by the technicians. The speeding happened around the 17:48 mark.

Apart from the evidence of the joyride, you can also hear the technicians talk trash about the company and the cars they offer, which you can catch if you watch the whole video. You will also hear a lot of cursing in Spanish.

Needless to say, this shouldn’t have happened given the service slip that the owner included in the video. Plus, we don’t think going over the speed limit is something technicians should do even during routine on-road checks.