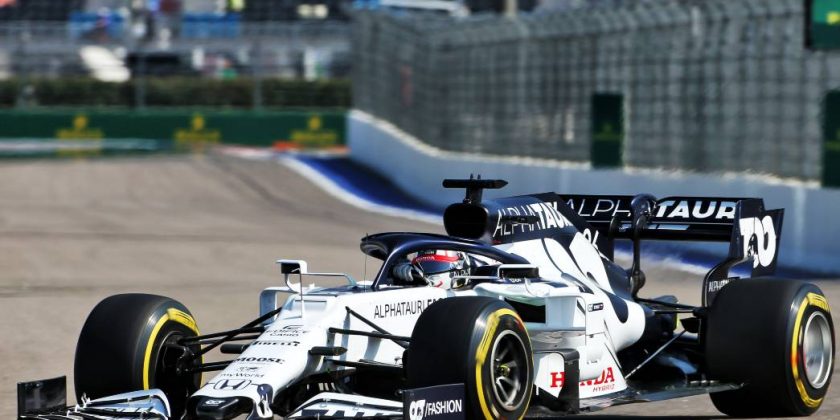 Daniil Kvyat expects talks about his AlphaTauri future to take place within the next month – but insists he is “not nervous”.

The Russian driver’s place is reported to be in jeopardy, with AlphaTauri team principal Franz Tost a freely-admitted fan of Red Bull Junior Team racer Yuki Tsunoda who has impressed in F2 this year.

Tsunoda has won two F2 races in 2020 and sits third in the Championship standings, although there may be less urgency to promote the Japanese driver now that Honda, the engine supplier for Red Bull and AlphaTauri, have announced their exit from F1.

That may potentially grant Kvyat a stay of execution, although he believes his position could be secured with strong performances in the next three races at the Nurburgring, Portimao and Imola.

Pierre Gasly won the Italian Grand Prix at Monza to establish himself as top dog in the AlphaTauri team, but a fine drive to finish P8 in his home event at Sochi last time out gave Kvyat a boost. 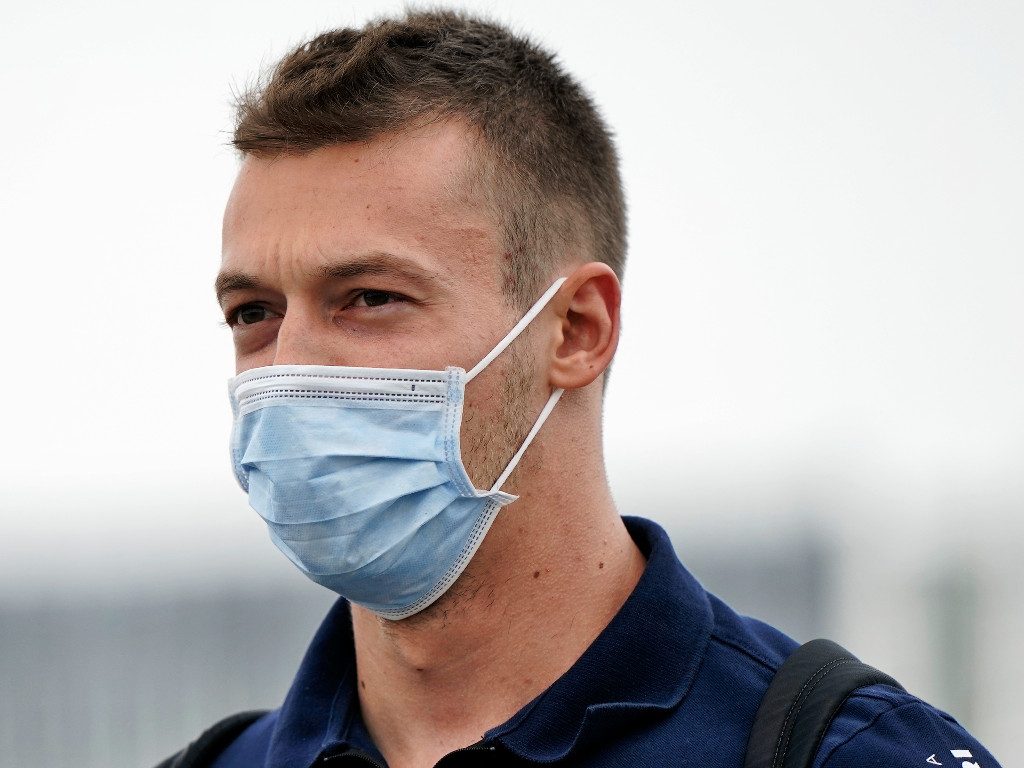 Regarding his future, 26-year-old Kvyat told Russian media outlet Sport-Express: “There are no negotiations. I think we will communicate within the next 30 days.

“But I am not nervous and I understand all this perfectly. We are only in the middle of the season. Good results are always the best argument for negotiations. The rest is secondary.”

Kvyat, who gained the second podium finish of his career with third place at last season’s German Grand Prix, believes fate has not given him a helping hand in 2020 – despite just having compiled the three best results of his campaign in the last three races.

“I have a negative attitude towards the term ‘bad luck’, I prefer to talk about circumstances,” he added. “Sometimes they are in your favour, sometimes they are against you, and this year they have often been against me.”

Nevertheless, he retains complete faith in his abilities, having said after the Russian Grand Prix: “I know that if I get it right on Sunday I’m the best and I can fly. Sunday was exactly this day. I got everything right with my engineers – the set-up, the strategy. Once I was in clean air I felt ‘this is my race’.

“The car is there, the pace is there, so we have to keep pushing for the rest of the season and hopefully we can gain a position in the Championship.”