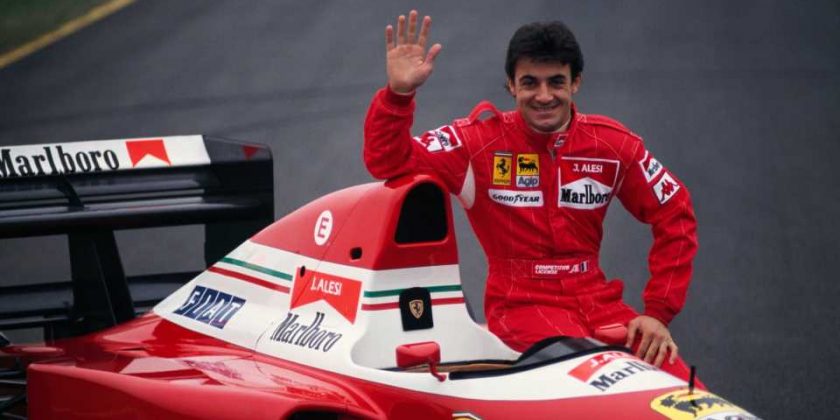 Jean Alesi raced for a number of teams during a 13-year career in Formula 1, snatching a sole victory for Ferrari at the 1995 Canadian Grand Prix. Since then, he’s participated in a variety of other series, and taken on some ambassador roles around motorsport. However, this week, Alesi made headlines for another reason entirely, being arrested after causing an explosion in Avignon, France, as reported by IOL.

The incident occurred in Villeneuve-les-Avignon around 10 p.m. on Sunday night, involving Alesi placing a large firecracker “bought in Italy” by the window of his brother-in-law’s office. Neighbors concerned by the loud explosion contacted police, with one spotting a vehicle suspiciously leaving the area with its lights off. Police traced this vehicle to Alesi’s brother Jose, taking him into custody. 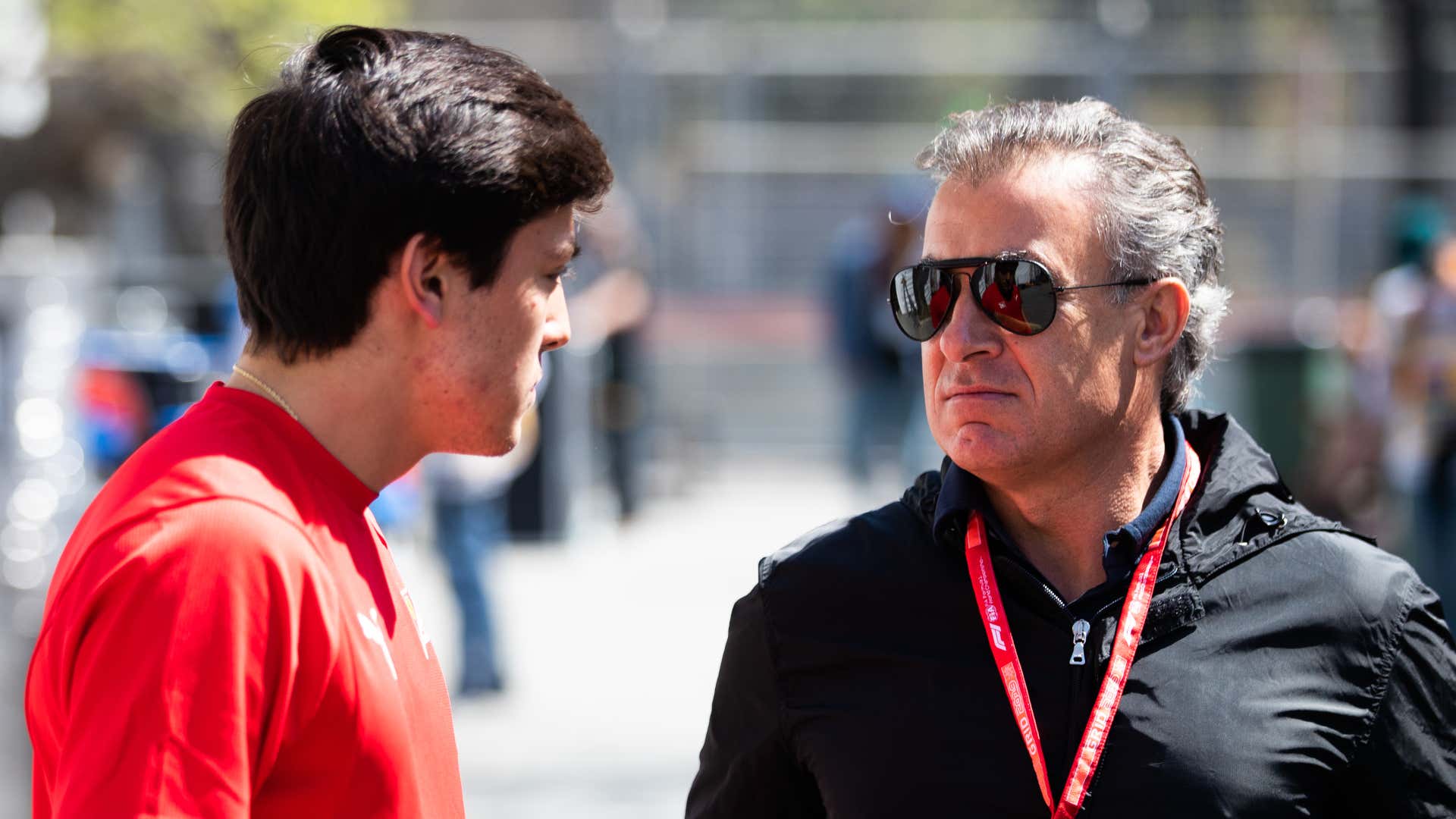 Alesi pictured with one of his sons in 2019.

Monday saw Jean himself front up at the police station to clear his brother’s name and accept the rap himself. Alesi explained to police that he was the one in the car, driving with his son along with a friend. Alesi explained that he was intending to play a “bad joke” on his brother-in-law, and that he did so “without imagining to cause such damage” according to reports from Antoine Wolff, deputy prosecutor of Nîmes.

Notably, the brother-in-law is presently seperated from Alesi’s sister. The other occupants of the car were arrested as well, as police are attempting to determine whether the pair were involved in the incident.

The brother-in-law has indicated he has “no problem” with Alesi, according to Wolff, but has filed a complaint for damage caused by the explosion. As for the humor of the situation, Wolff indicated to AFP that he was “quite sceptical about the notion of a ‘joke’ carried out at 10pm without the person concerned knowing who it is.” According to Italy24News, the explosion damaged the shutters and the “anti-burglary” glass in the window.

Setting off explosives is always going to raise questions about one’s true intentions, and with the brother-in-law estranged from Alesi’s sister, it casts a worrying light on the whole picture. Even in the lightest possible interpretation, blowing up windows with fireworks in the dead of night makes for a very poor joke, while being an easy way to scare the crap out of an entire neighborhood. Naturally, authorities have clearly taken a very dim view of Alesi’s behavior.