Red Bull made it “easier” for Renault to steal Daniel Ricciardo away by blocking the French Formula 1 manufacturer’s attempts to permanently sign Carlos Sainz, according to Cyril Abiteboul.

Renault’s shock signing of Ricciardo means Sainz’s short spell with the team will end after this season, having initially joined on loan from Red Bull with the intention of making it a longer-term deal.

Team boss Abiteboul has now revealed that Renault “pushed massively” to sign Sainz but was blocked by Red Bull, which ultimately allowed Renault to pursue and swoop for Ricciardo.

“It is a bit strange, because finally we’ve been able to enter into a contract with Daniel easier,” Abiteboul told Motorsport.com.

“It was easier to do that with Daniel than with Carlos, because Red Bull was clearly blocking our attempt to do an extension of the contract with Carlos.

“It was around the French Grand Prix in particular that we pushed massively to try and secure Carlos but Red Bull would not want to move, which was obviously their right to do so.

“It’s strange to see that actually in the end they did lose a driver, not maybe the driver that they were expecting.

“But that is a result also of their very strong opposition on letting us continue with Carlos at the time that we were interested to do so.”

Red Bull did not delay any possible Renault/Sainz deal with the intention of keeping the Spaniard because it ultimately decided to replace Ricciardo with Pierre Gasly.

Sainz was then freed by Red Bull to sign a deal with McLaren instead.

Abiteboul says Renault feels like it has some “unfinished business” with Sainz because the situation was not in its control.

“There is lots to be done at McLaren and I’m sure that Carlos can play a role. And he’s not going very far, I mean he will still be using our engines.

“In my opinion, we’ve been – all of us – dealing with the situation very in a good way.

“So, I don’t think we have burned any bridges if there is more to be done between us in the future.” 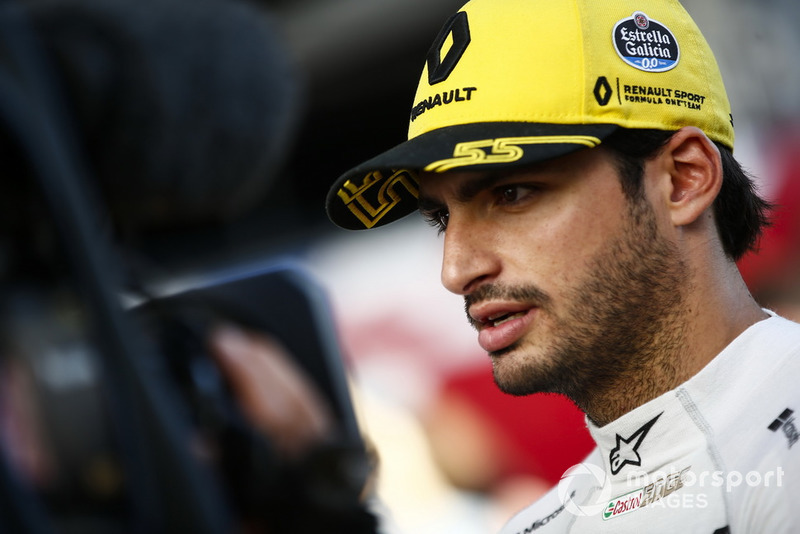