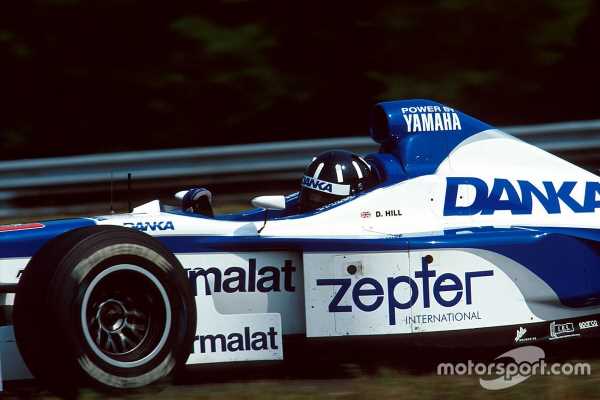 It’s 25 years since Damon Hill broke through to claim the 1996 Formula 1 world championship, becoming the first son of a world champion father to do so. But which were his very best performances in F1? We pick out his top 10 greatest drives

Damon Hill scored 22 Formula 1 wins and 20 pole positions during his eight years at the pinnacle of motorsport.

The 1996 world champion turned 60 during 2020 and helped us pick out some of his greatest F1 performances.