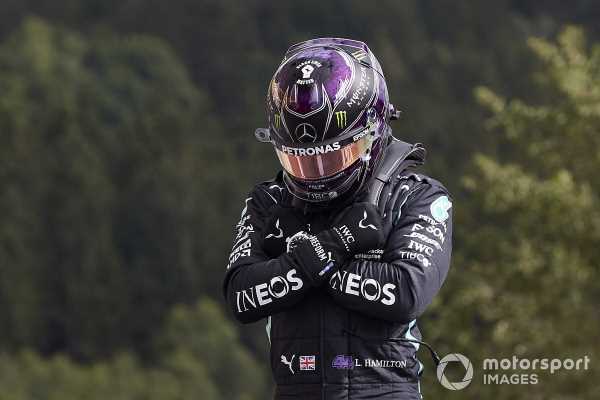 OPINION: While the 2020 Belgian Grand Prix was a lifeless sporting spectacle, the overall event contained several important aspects that will surely go on to define how one of Formula 1’s greatest drivers will be remembered…

The 2020 Belgian Grand Prix will not go down as the most memorable event that has taken place on the famous 4.35 miles of Spa-Francorchamps. And yet, across the weekend in the Ardennes, there were several important moments that established where the race would be won, which were an essential part of the impact and legacy one of Formula 1’s greats is creating.

Even though his career is far from over, Hamilton will go down as one of the best drivers F1 has ever had – if not the best. On statistics alone, which will surely become even more relevant in the coming weeks as he closes on Michael Schumacher’s all-time win record, he has made his mark on history. Few great things happen in isolation. The vast majority are the product of dedication and effort – which lead to sweeter rewards. And so, we can consider certain elements from Hamilton’s 89th F1 triumph in the context of his life and career and how they will shape what he will leave behind when it ends.