Formula 1’s re-running of the full 2016 Brazilian Grand Prix in full on its platforms has given us the chance to look back on one of the most exciting grands prix of recent years.

Here, we reflect on how the main players reacted to that spectacular race, where Lewis Hamilton’s brilliant charge to victory around Interlagos set up the prospect of a thrilling season finale in Abu Dhabi… 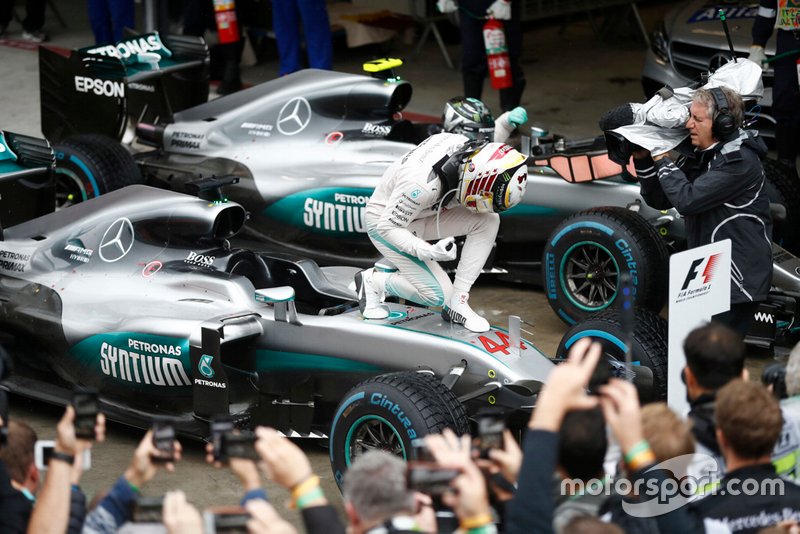 Despite the ultra tricky conditions, which forced delays and race stoppages, Hamilton reckoned things had not be that hard, as he suggested it was the easiest win he had for a very long time.

“It was a very easy race,” said Hamilton. “Probably one of the easier ones. I didn’t have any spins or moments, it was pretty straightforward. Silverstone 2008 was way harder than this.” 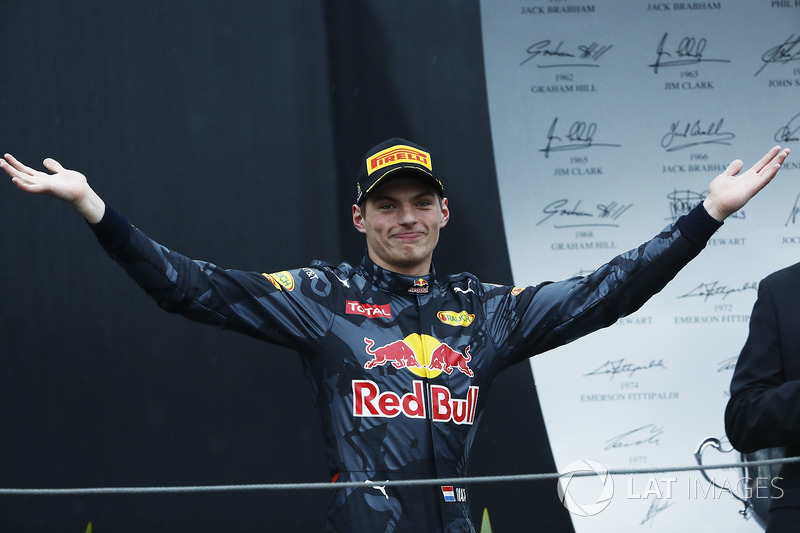 But despite Hamilton’s success and the implications for the title, he was not actually the main talking point after the race.

That accolade went to Max Verstappen, who pulled off some audacious overtaking moves to bounce back from a wrong strategy call to charge to a podium finish.

His delighted team boss Christian Horner said afterwards that the Dutchman’s drive was right up there with some of Ayrton Senna and Michael Schumacher’s best wet-weather drives.

“I think it’s right up there. You have to compare it to those great moments,” he said. “You don’t often witness a motor race like that and I think what we saw today was something very, very special.”

Vettel: Max was not fair 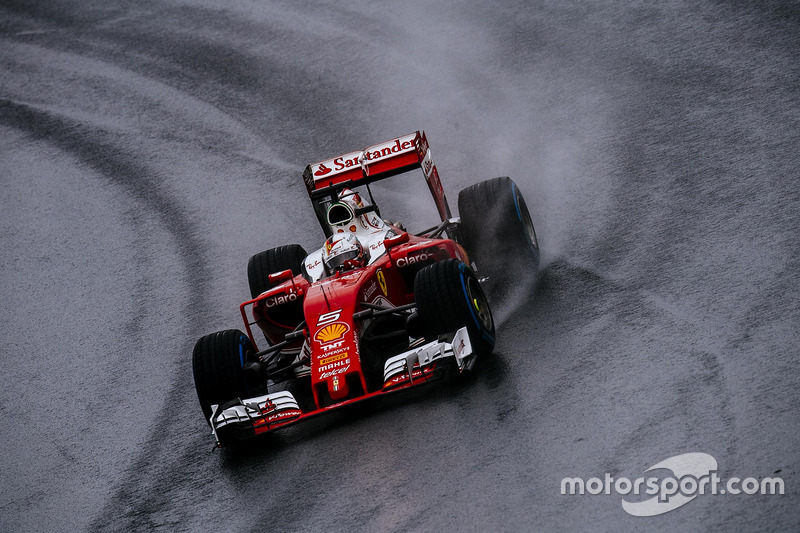 Not everyone was so happy though, with Sebastian Vettel pretty unimpressed with the way that Verstappen barged past him on his way out of the final corner.

“I think I was racing him side-by-side,” said Vettel. “He saw me, I still had a little bit of my nose ahead and he was much faster. So it was about the corner where he gets past, not if he gets past. But I don’t think it was correct.” 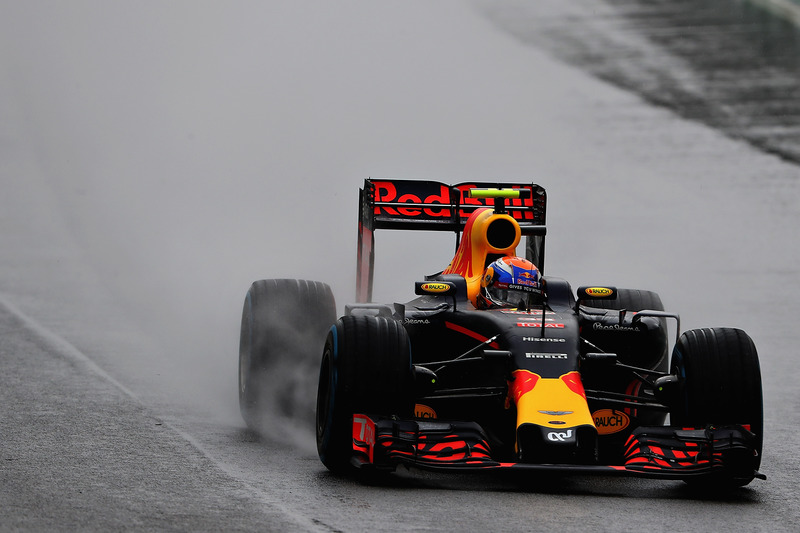 Verstappen’s day wasn’t perfect though, and there was one heart-stopping moment when he spun at the top of the hill and nearly crashed in to the barriers. He later revealed that lessons he learned riding quad bikes helped him in that moment.

“It is something you learn from driving a quad in the snow or go-karting,” he explained. “You have a moment and you try to always correct it for sure. It is something I have been doing since I was very young.” 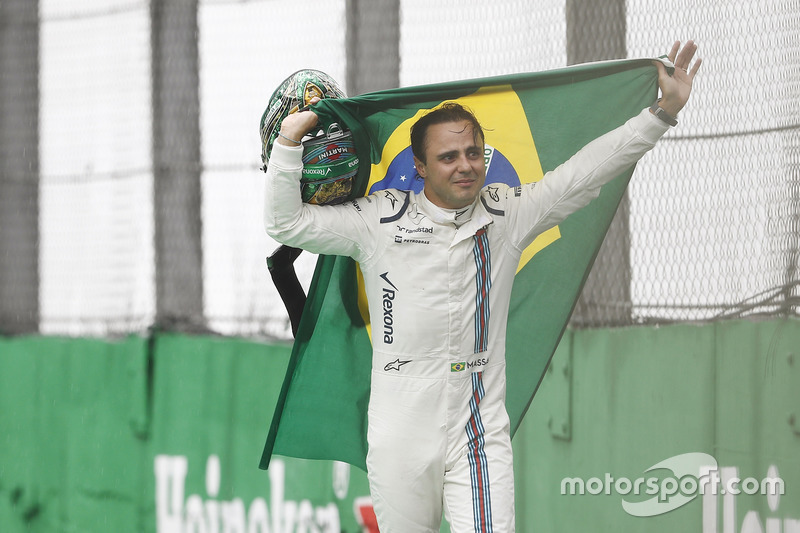 Felipe Massa, Williams, carries a Brazilian flag as he walks back to his garage in tears after crashing

One man who did get it wrong and end his race was Felipe Massa, who at that time felt that he was taking part in his final home grand prix.

Reflecting afterwards in his column, Massa revealed that he had had a secret farewell later in the evening with his home fans.

For more news and reaction from the 2016 Brazilian Grand Prix, click HERE. 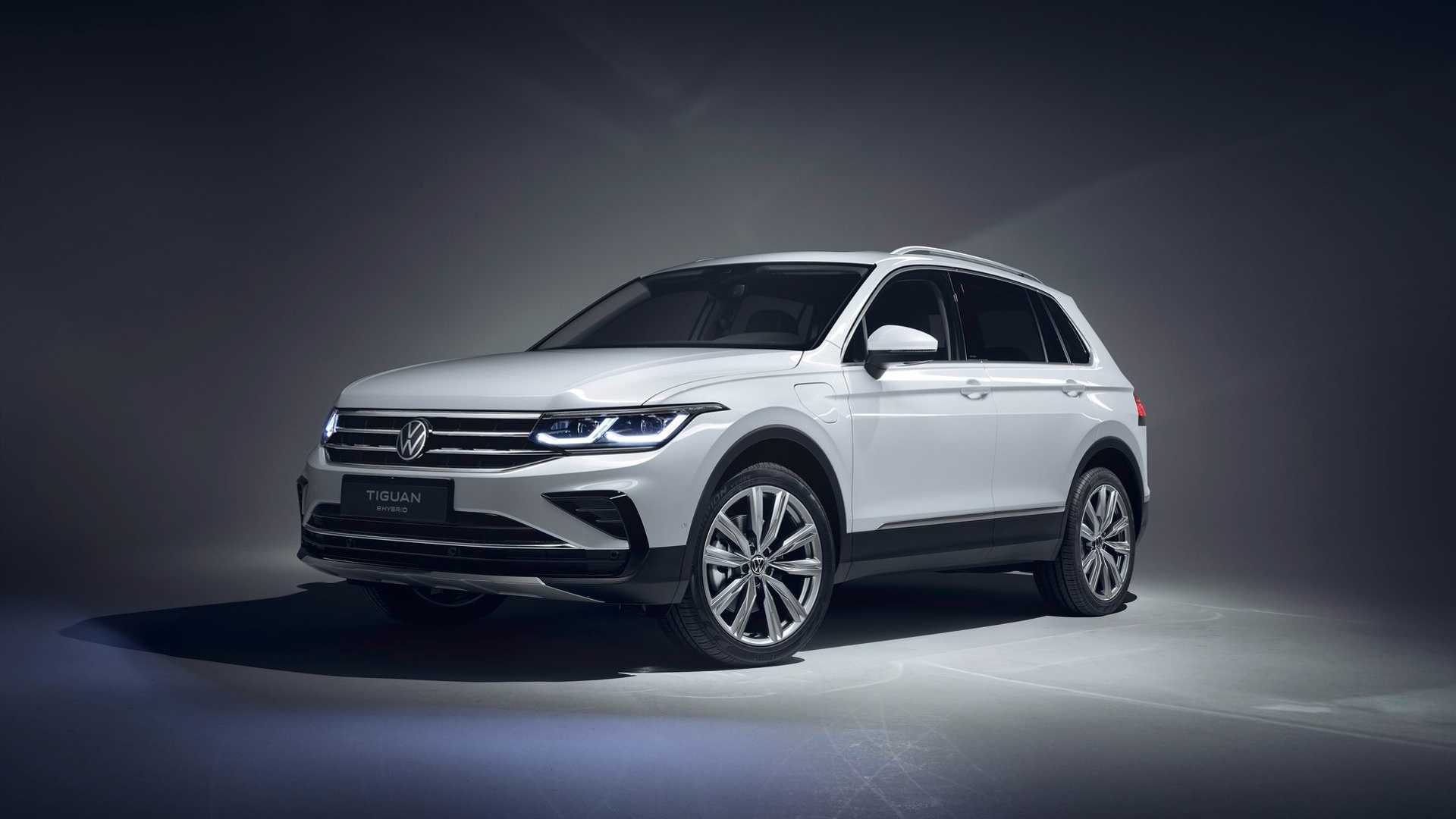