The FIA has backed McLaren’s claims that it did not miss the deadline to nominate its tyre selection for Formula 1’s Japanese Grand Prix.

McLaren’s ultra-conservative choice of rubber left it on the back foot at Suzuka, with Fernando Alonso unable to run on the supersoft tyre prior to qualifying.

The left-field choice prompted rumours McLaren had been forced to take Pirelli’s default selection because it had missed the 14-week deadline to nominate its own selection with the FIA.

McLaren strongly denied the claims, but it did not prevent further conspiracy theories.

F1 race director Charlie Whiting said that the governing body had never been aware of any team missing its deadline, and that the FIA would have warned any team at risk of missing the deadline.

“I was not made aware of anyone being late,” said Whiting. “It is a long time ago anyway.

“What we would normally do is that if they haven’t selected it the day before, we would give them a quick call and say, ‘don’t forget you have to make your tyre choice’. But they are right on it.” 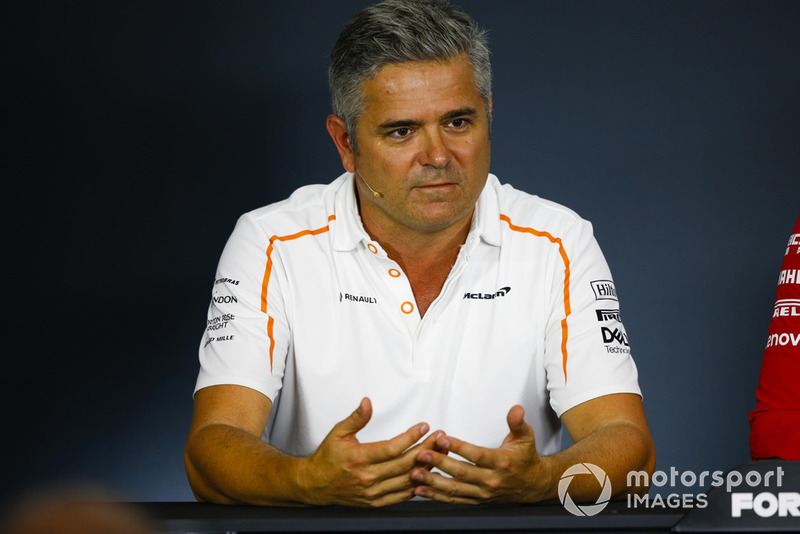 McLaren sporting director Gil de Ferran – who joined the the team after the tyre selection was made – said the Japan choice had been prompted by the team preferring harder tyres.

“Earlier in the year there was a general understanding that our car was working better with harder compounds,” he said.

“Particularly on this type of track with very high Gs and a lot of sequence of corners, it would be a more suitable choice.

“Quite frankly as it transpires we got it wrong. We’ve been spending the whole weekend trying to deal with a non-optimal choice we’ve made.

“And that’s all there is to it. It was a deliberate selection.”