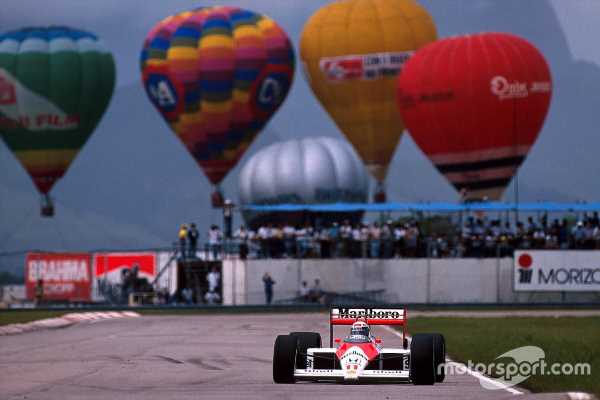 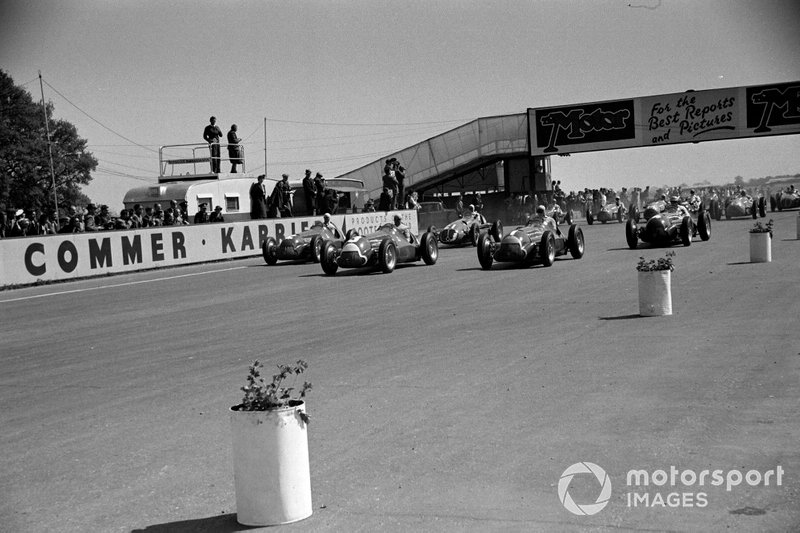 In 1950 the former RAF airbase at Silverstone hosted not just the season-opener, but the very first Formula 1 world championship race. Guiseppe Farina led home a podium lockout for Alfa Romeo. 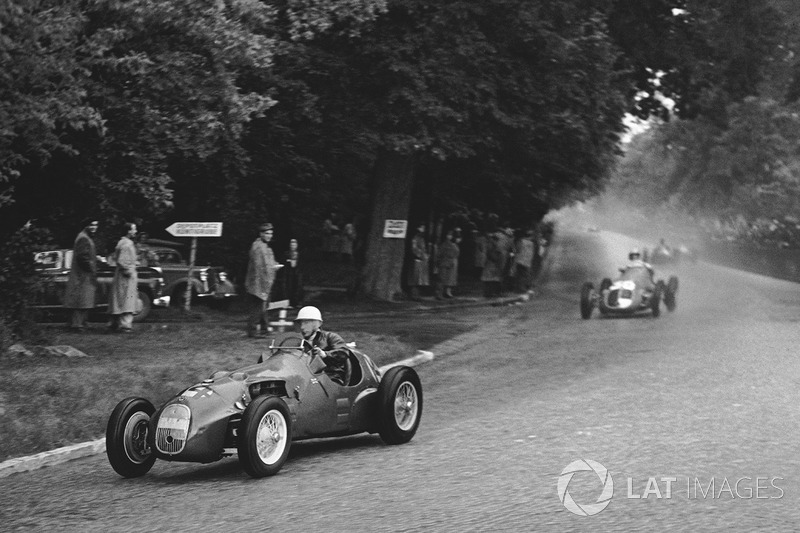 Switzerland’s spectacular but dangerous roads around Bremgarten hosted the first races of the 1951 and 1952 seasons. It disappeared after the 1954 Swiss Grand Prix when motorsport was banned in Switzerland in 1955 in the aftermath of the Le Mans disaster. 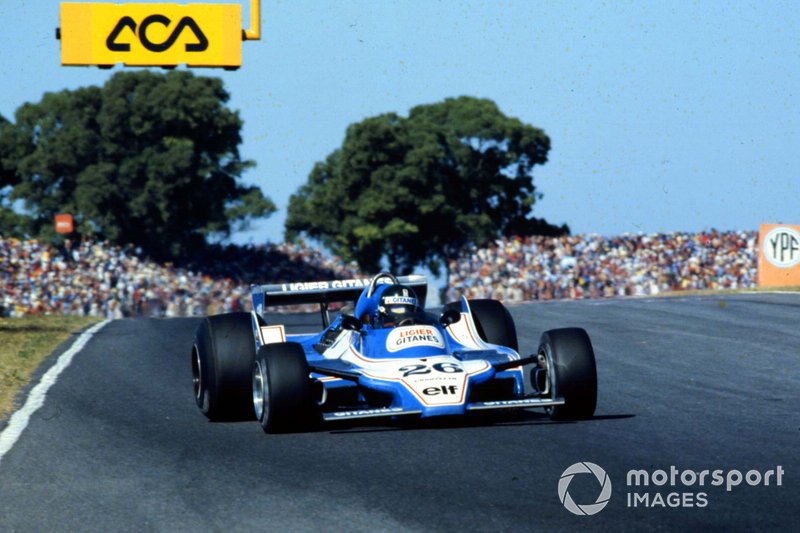 As the calendar started to expand, Formula 1 looked for overseas races in warmer climes to kickstart the season much earlier in the year. Argentina’s capital Buenos Aires was a popular destination as a season-opener with 13 F1 races in January. In the early years it was often a standalone race, some four months before the second round in Monaco. 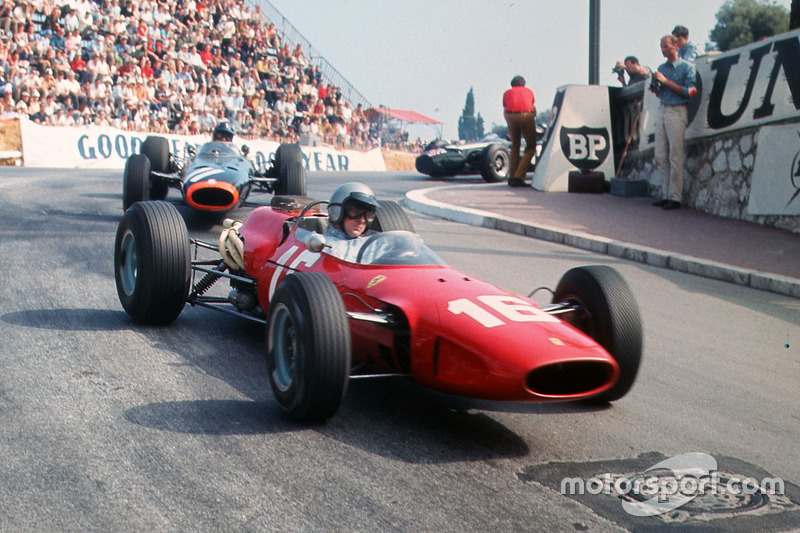 In years that Buenos Aires didn’t host an F1 race, competitors had to wait until Monaco’s traditional May date for the season to get under way. 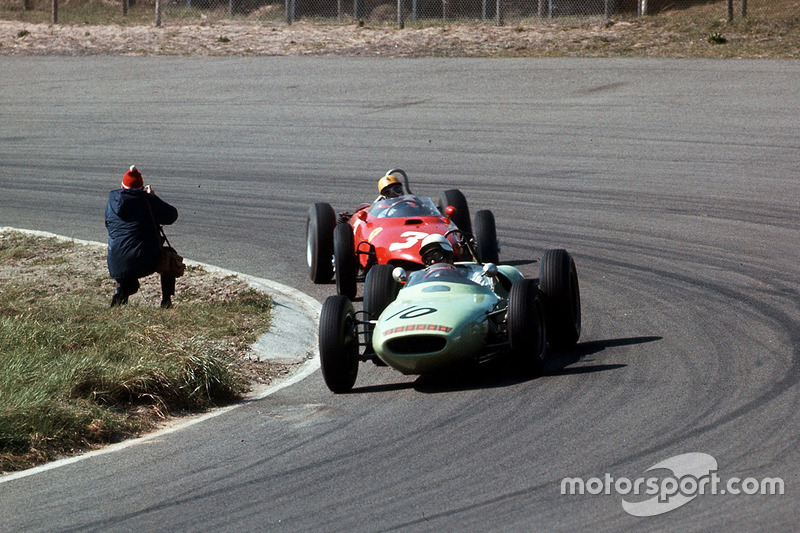 In 1962 the Monaco Grand Prix was exceptionally preceded by the Dutch Grand Prix in Zandvoort, won by Graham Hill and BRM. 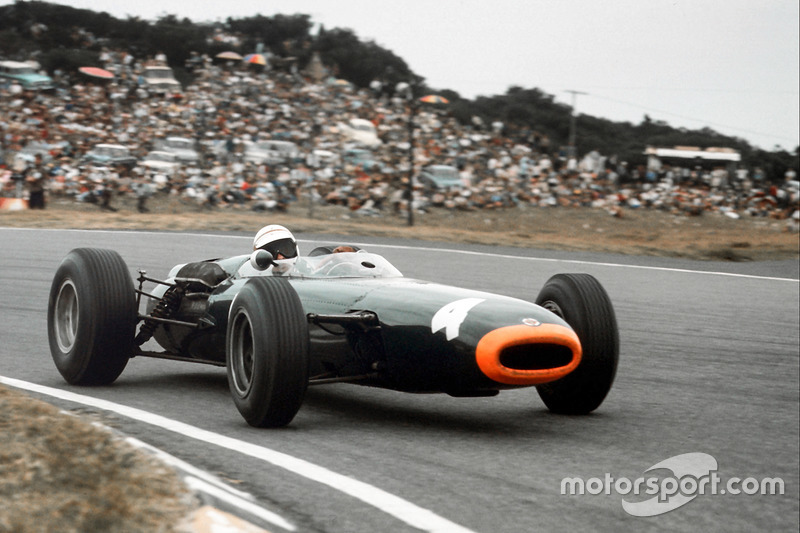 Formula 1 travelled to South Africa in 1965 for a rather special season opener in East London: on New Year’s Day! Jim Clark won the race for Lotus, followed by a five-month wait for the next race at Monaco. 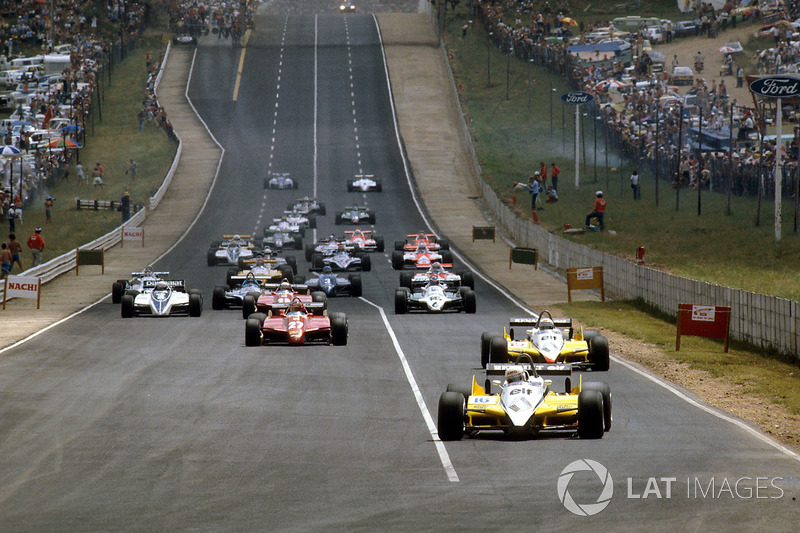 The newly-constructed Kyalami circuit near Johannesburg took over from East London as the venue for the South African Grand Prix and hosted the first race of the season at various points during its chequered history. 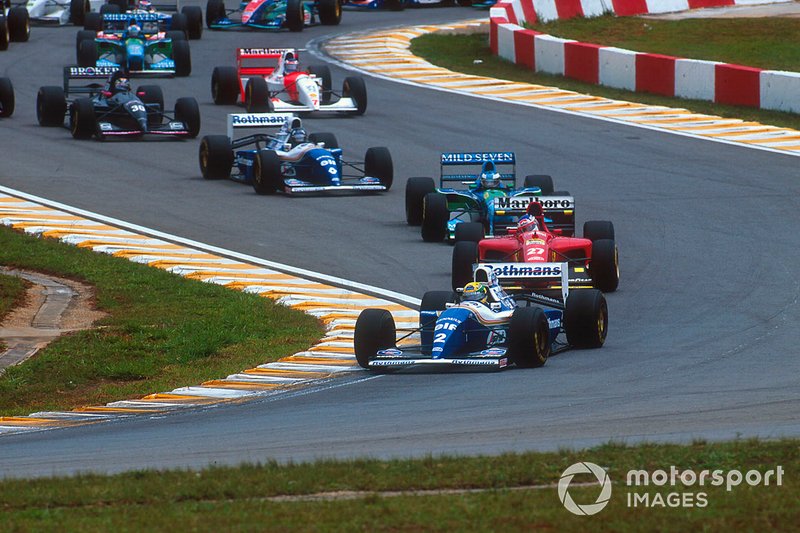 The fast and flowing Interlagos circuit in Sao Paulo is one of the most popular circuits on Formula 1’s calendar, hosting several thrilling title deciders. Before 2004, the race was typically one of the first three rounds on the calendar, Interlagos hosting the season opener on three occasions. 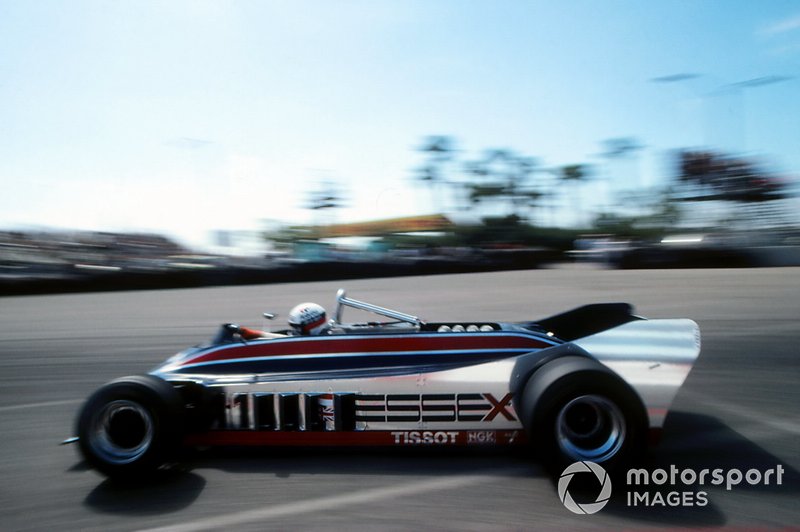 Long Beach hosted the first race of the Formula 1 season just once in its eight-year F1 spell. Reigning world champion Alan Jones won the 1981 race for Williams on March 15. 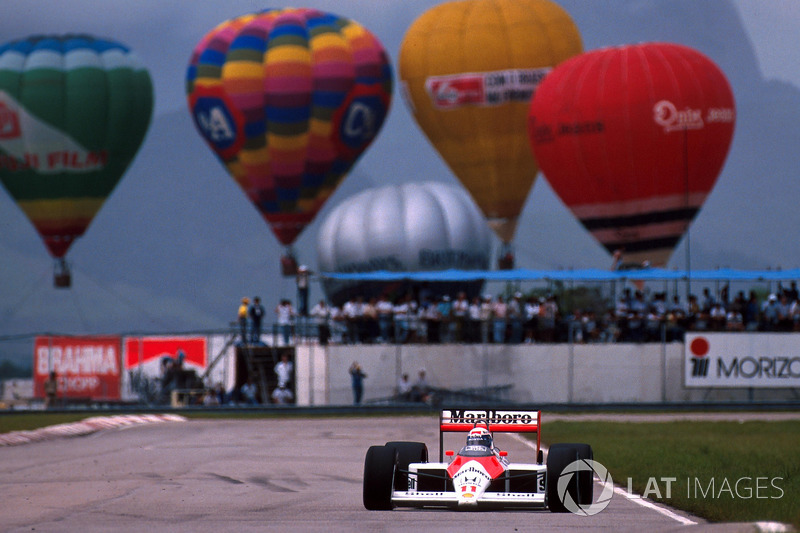 After a lone visit in 1978, the Brazilian Grand Prix moved from Sao Paulo to Rio de Janeiro for a nine-year stretch in the 80s. It hosted the season opener most of those years before the series returned to a revamped Interlagos. 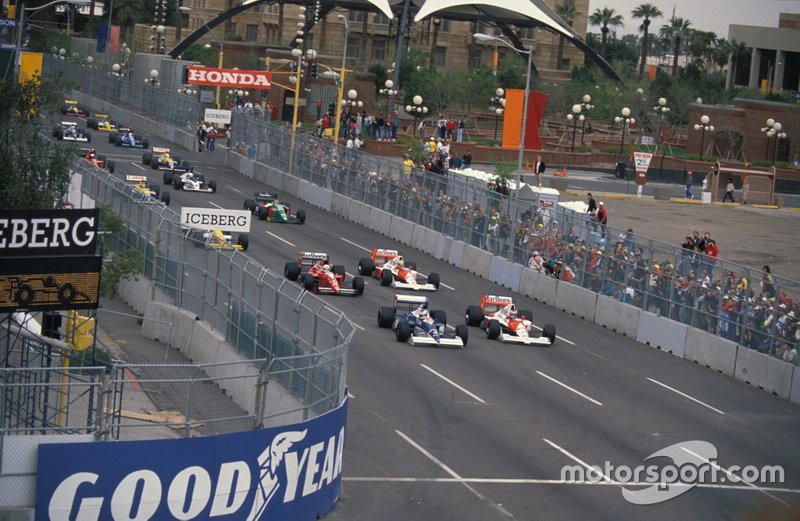 Following the demise of the Detroit Grand Prix, a move to Phoenix was another attempt by F1 to find a home in the US. The first edition in 1989 was held in the scorching Arizona summer heat, which prompted organisers to move it to a season-opening spring date. Ayrton Senna won the 1990 race ahead of a surprising Jean Alesi in the Tyrrell. After the 1991 edition, the race disappeared again. 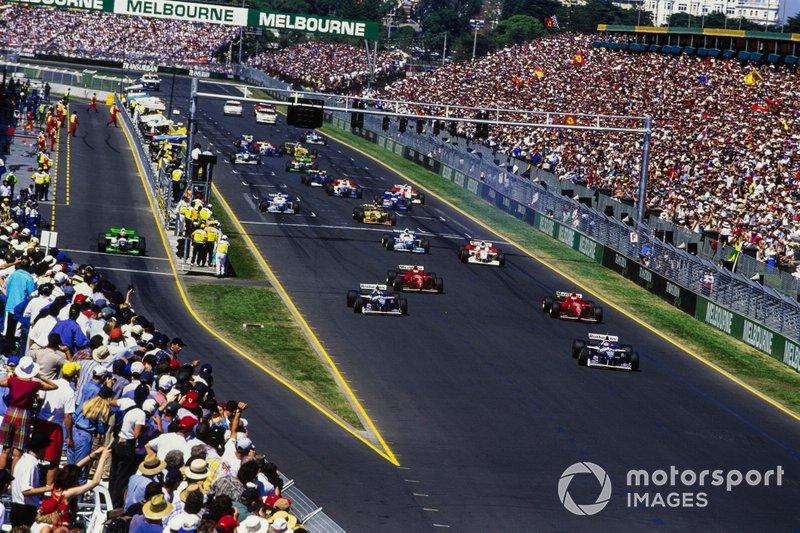 For several younger generations of F1 fans, Melbourne is the perennial venue for Formula 1’s season opener. The Albert Park circuit took over from Adelaide for the start of the 1996 season and has been a staple on the calendar ever since. 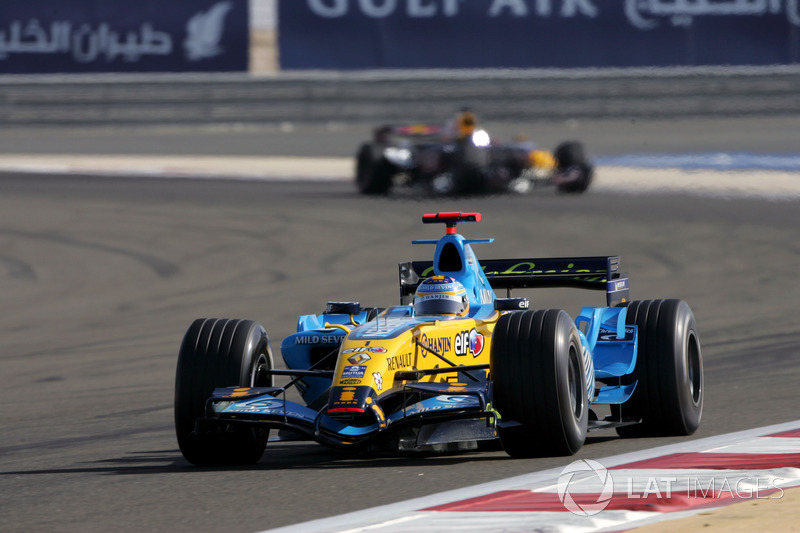 Twice the opening race moved from Melbourne to Bahrain. In 2006 the Australian Grand Prix was moved back due to the city hosting the Commonwealth Games. Fernando Alonso won the season opener on Bahrain’s Sakhir circuit.