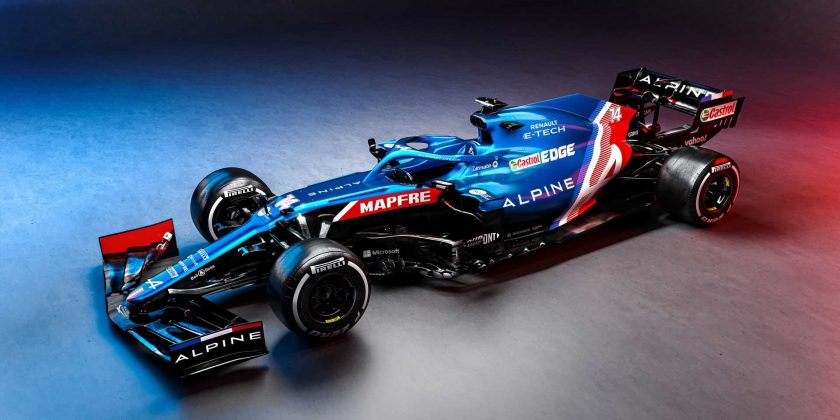 According to the team and a video posted to social media, it was travel restrictions, and not his physical condition, that prevented Fernando Alonso from attending the launch of his Formula 1 car for 2021 on Tuesday.

Alonso, who is returning to the sport after a two-year sabbatical, reportedly broke his upper jaw and two teeth in a road cycling crash in February. It had been rumored that he was not attending the Alpine car launch this week because he is unable to speak properly in the wake of his surgery.

“The sanitary situation and corresponding regulations in place do not allow him to do any communications and marketing activities while he undertakes his critical season preparation,” the Renault-owned team said.

And while our friend @alo_oficial can’t physically be with us, rest assured he is paying close attention!

However, the 39-year-old has now clarified that the only real problem is the travel restrictions between Switzerland and the U.K., and he cleared up any doubts about his ability to speak by declaring it in video format on social media.

“The current restrictions between Switzerland and the UK makes things a little bit difficult to travel,” said Alonso, who did look like someone who was severely injured less than a month ago. “But anyway I will follow it (the launch) like everyone else so it doesn’t matter if I’m not there physically. I can’t wait to show you the car, the new colors. I just tried on the new racing suit.