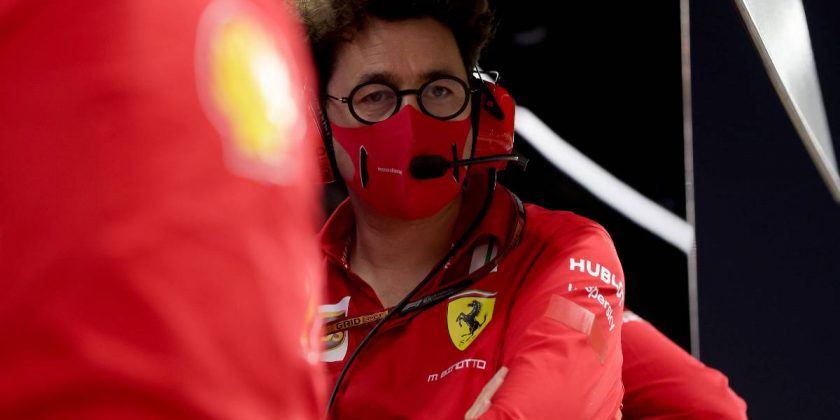 Ferrari have clawed back some of last year’s deficit, but Mattia Binotto says they are still “lacking in all areas” including the engine.

2020 was a wretched season for Ferrari with the Scuderia going win-less as they fell to sixth place in the Constructors’ Championship.

With the teams allowed to make very few changes to their cars from 2020 to 2021, Ferrari opted to design an all-new power unit as that was one of their main weaknesses.

It had a solid debut with both Charles Leclerc and Carlos Sainz in the points at the season-opening Bahrain Grand Prix.

Binotto, though, says it is still where Ferrari want to be.

“[I] don’t think we have all the details yet, but here we saw we are apparently lacking in all the areas,” the team boss told RacingNews365.com.

“I think we are still lacking on the engine, less than before certainly.

“So I think the gap has closed and we are converging and hopefully, by next year when we have a new power unit, we will catch the benchmark of the others.”

However, it’s not just the engine that needs to improve with Binotto saying the “whole package” isn’t where it should be.

“I think on the aero as well, medium and high speed downforce…it’s the whole package again,” he said. “But the differences now are closer and closer.

“More important is that we are working in the right directions with the right tools. And that will make us stronger in the future.” 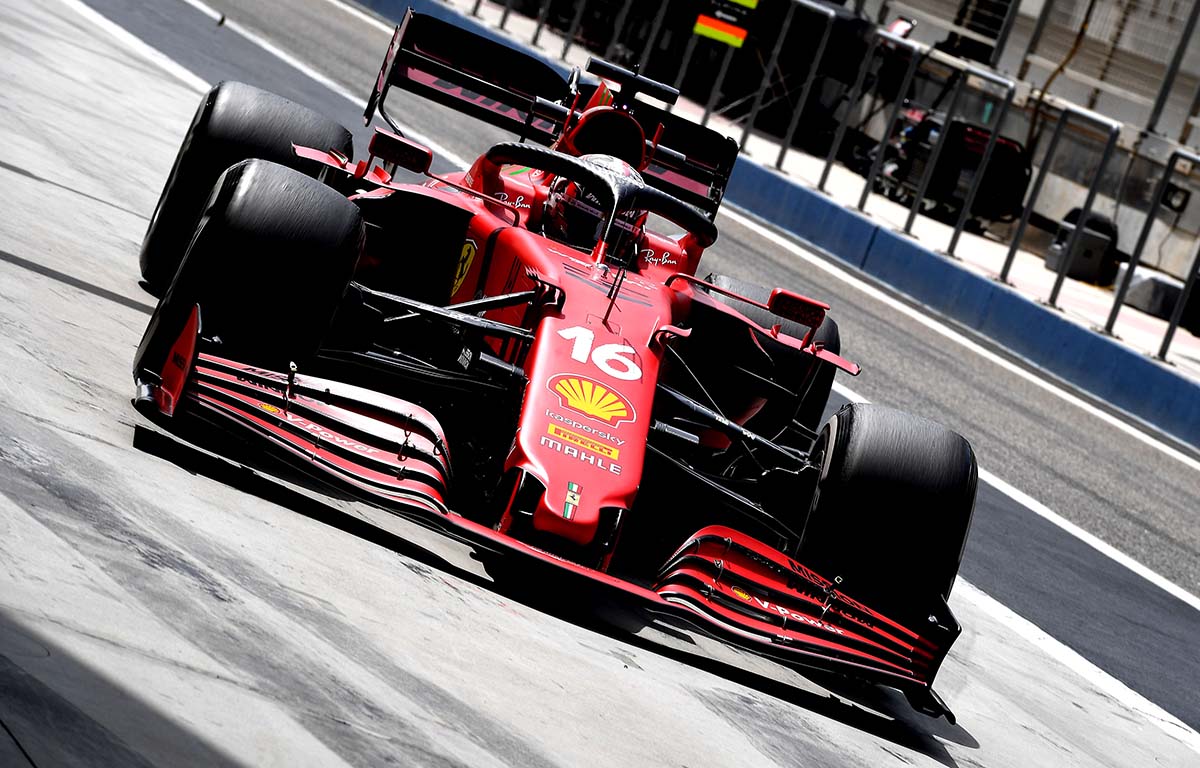 But while Ferrari won’t be taking Red Bull or Mercedes in the coming races, Binotto is confident that Ferrari’s 2021 package is a step in the right direction.

Ferrari left Bahrain fourth in the championship with 12 points.

“I feel relieved, certainly because we may work in a better positions and that is actually very healthy for the team,” he added.

“It’s important for the team to be in better positions, it helps to stay calm and positive.

“And that’s for me that’s what’s important, coming here, seeing the car that has progressed, with the team now enjoying stability we can work in an even better manner. So that was important.

“Not only just the engine, it’s the chassis, the aero, tools, correlation, that was all important for us and I think that was key.

“How much is coming from the power unit in improvement is difficult to say, because compared to the competitors, it’s not an absolute value, and we don’t know the progress of our rivals.

“You need always to talk about the entire package, and not discrete things.”