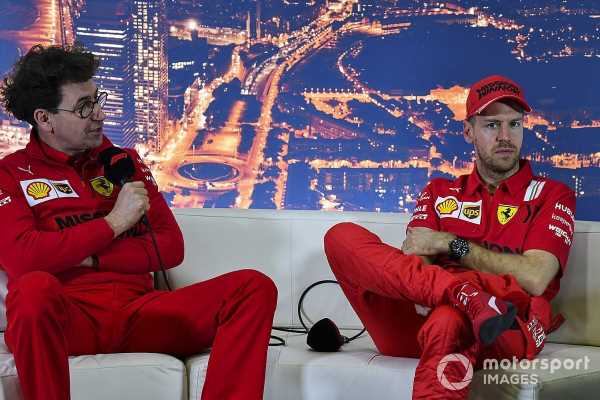 It takes a special talent to hire some of the greatest drivers of their generation and then either alienate them completely or give up on them and force them out. But Ferrari has been doing it since the dawn of the world championship, argues STUART CODLING.

A highly sagacious individual – formerly on the staff of this very magazine, in fact – once said to me, “You know, the problem with Ron Dennis is that he always falls out with his best drivers…” And indeed, let’s take a brisk roll-call of handy pilots who’ve said “do one, Ron” over the years: Niki Lauda, Alain Prost, Ayrton Senna, Mika Hakkinen, David Coulthard, Fernando Alonso, Lewis Hamilton…

But those fall-outs were generally transacted behind closed doors, and were predominantly a result of the McLaren boss having an occasional tendency to be gauche. On-track performance – or the lack thereof – seldom came into the equation. Quite the opposite: the majority of those drivers departed with at least one world championship courtesy of Woking machinery.