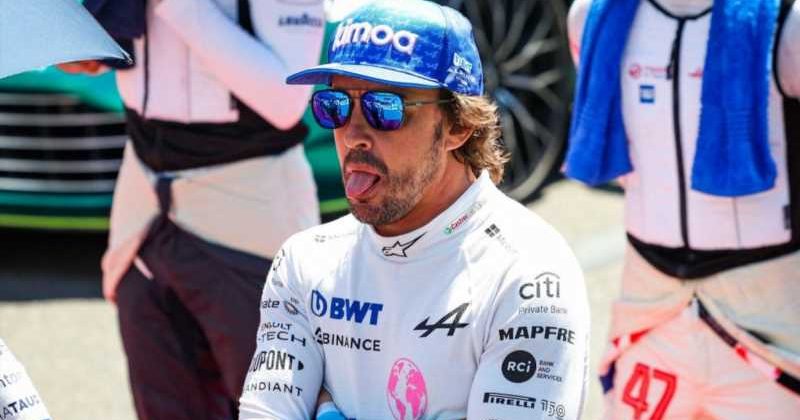 Sebastian Vettel got the ball rolling again in the 2023 driver market at the 2022 Hungarian Grand Prix, after announcing that he will call time on his Formula 1 career at the end of the season.

It did not take Aston Martin long to name Vettel’s future replacement, confirming Fernando Alonso would make the shock move from Alpine on a multi-year deal.

This of course means that Alpine now have a vacancy to fill, so ‘silly season’ in the driver market really has begun.

So, how many more drivers will be on the move for 2023? Well, Ericsson, an ex-Caterham and Sauber driver with 97 Formula 1 starts to his name (and not to forget Indy 500 Champion!), took to social media to deliver his predictions.

Among some of the most eye-catching were Mick Schumacher to AlphaTauri, which would mean a swap from the Ferrari Driver Academy to the Red Bull programme, with Daniel Ricciardo to then replace Schumacher at Haas.

After Alonso’s “middle finger to Alpine switch” this is how the rest of @F1 silly season will play out:

In his post, Ericsson wrote: “After Alonso’s ‘middle finger to Alpine’ switch, this is how the rest of the F1 silly season will play out:

Ricciardo’s McLaren career is yet to truly spark into life since his arrival ahead of the 2021 season, the Aussie in recent times shutting down talk that he could quit the team before his contract expires at the end of 2023.

Much of that speculation was caused by comments from McLaren Racing CEO Zak Brown, who spoke of the partnership not yet matching expectations, while also revealing there were mechanisms in the contract for an early split.

Both Ricciardo and McLaren though have since publicly confirmed their continued commitment to each other.

That would shut the door at McLaren then for Oscar Piastri, but the current Alpine reserve is widely expected to feature on the 2023 grid, especially since there is now an opening in the Alpine line-up following the Alonso bombshell.