Bock began his career in motorsports medicine in 1966 and was involved in many revolutionary advancements that allowed for better care for racing drivers and spectators alike.

Bock served as senior director of medical services at the Indianapolis Motor Speedway starting in 1982, a role he also mirrored in IndyCar from 1996 and until he retired in 2006. The Indiana native continued working as a consultant for both institutions after his retirement and was deeply devoted to saving lives and innovating various safety aspects of the sport, according to a statement released by the Speedway. 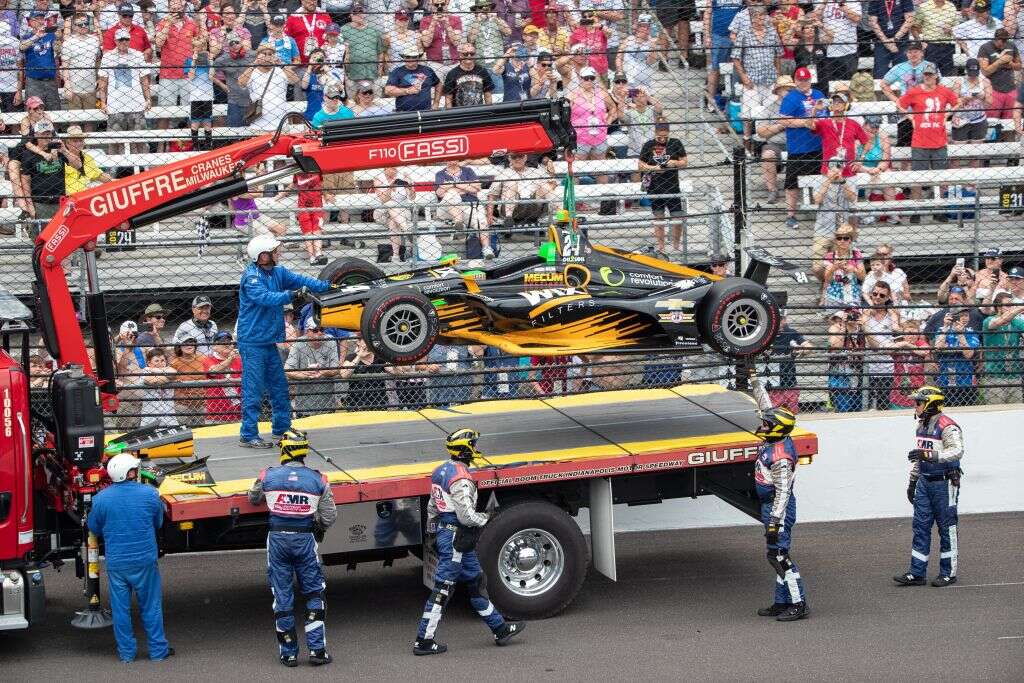 Emergency personnel responds to a crash at the 2018 Indy 500.

“Dr. Henry Bock was one of the great leaders in safety for everyone involved in motorsports—drivers, crew members and spectators,” said Tony George, chairman of the board of Hulman & Company, Hulman Motorsports and the Indianapolis Motor Speedway. “His work saved many lives and helped to form the standard for care today, and his selfless dedication to safety and innovation will influence the sport he loved for a very long time.”

Bock was the assigned specialist to every racing driver who was cared for at the infield medical center at the Indy Motor Speedway, as well as the many stops IndyCar makes all over the country. One of Bock’s biggest contributions to the sport was his involvement with the revolutionary SAFER barrier, which stands for Steel and Foam Energy Reduction Barrier. 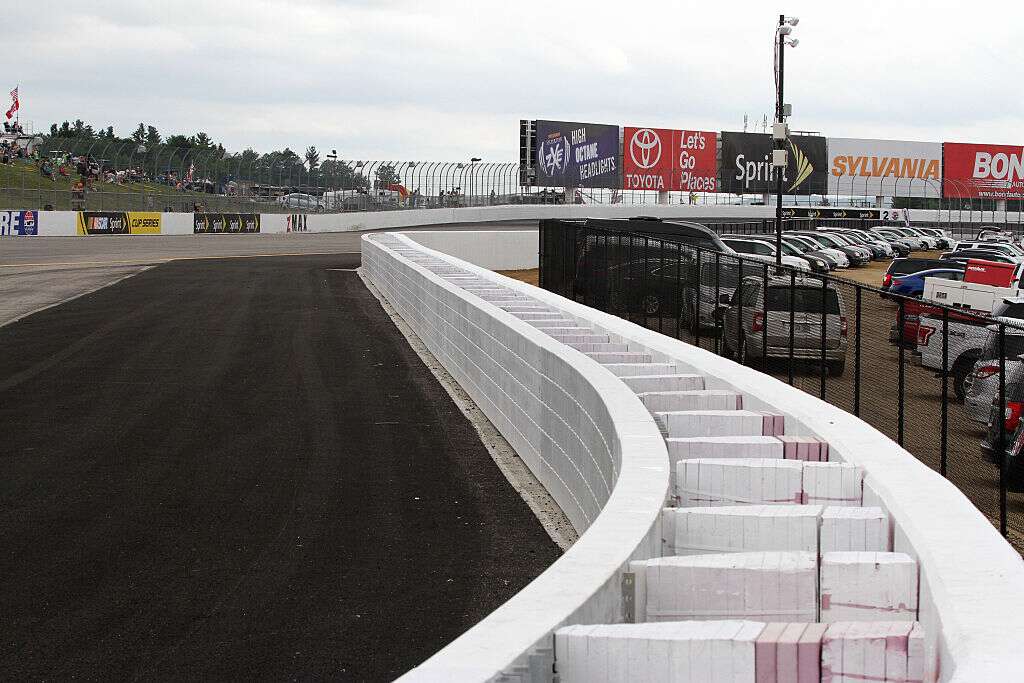 His feedback and expertise in dealing with the aftermath of high-speed crashes proved invaluable to the development of the barrier, which has saved countless lives to date by absorbing the forces that are produced when a car crashes into a barrier. Prior to the SAFER Barrier, the lethal forces simply reverberated to the driver.

Bock was also a longtime member of the International Council of Motorsports Sciences, an organization of medical professional and scientists dedicated to improving injury prevention and promotion of safety in the motorsports industry.