The growing pains of Liberty Media’s Formula One Group (FOG) continue as they attempt to get up to speed with today’s global business needs while shedding some of the baggage left from the Ecclestone era. This is evident in the company’s second quarter financial results, which show a five percent decrease in overall revenue and seven percent decrease in payments to F1 teams compared to the same time period in 2017.

The seven-percent drop in team income represents a total of $23 million, which divided by 10 teams means that they will earn $2.3 million less on average. This continues a trend that began in 2017 when Liberty Media took over F1, as teams earned $47 million less in 2017 than they did in 2016. If the trend continues for the remainder of 2018, teams could be on track to earn $45 million less than they did in 2017, or roughly $4.5 million less per team. If this were to happen, teams would suffer a $92-million income hit in just two years. 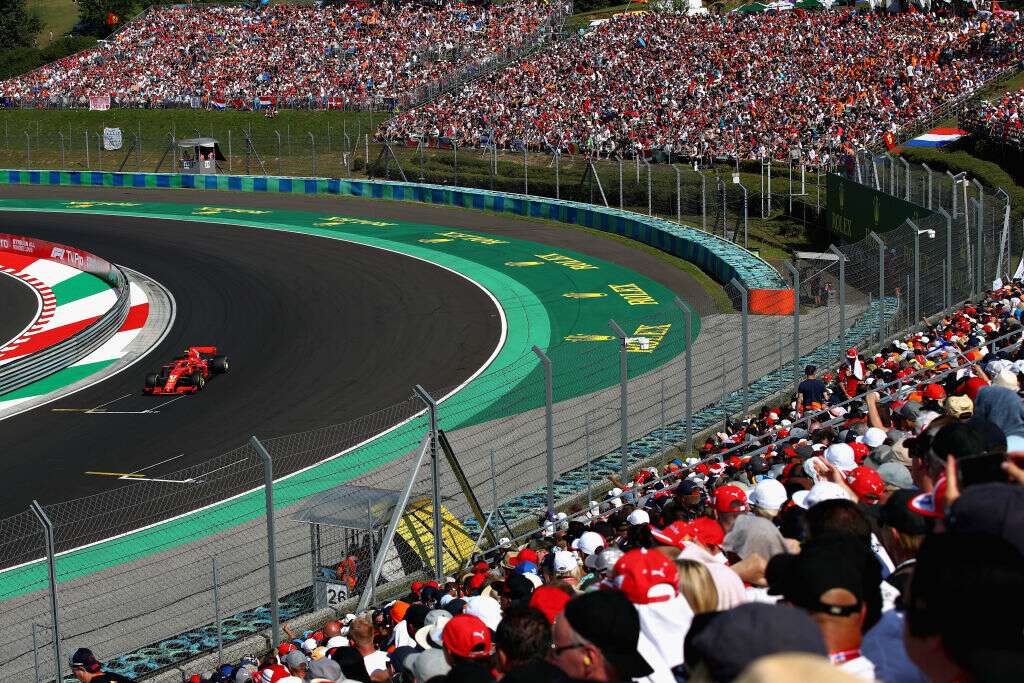 However, there’s a bit of a silver lining in the second quarter results that could prove that things are actually better than the numbers imply. According to Liberty Media’s Chase Carey, the reason why there’s a revenue decrease on the financials after seven races is because the share of broadcasting fees (FOG’s largest income revenue) represented a 7/20 share of the yearly total in 2017, while in 2018 it’s actually 7/21 share due to the addition of an extra race to the calendar.

The way financials are reported will also be “affected” by the new manner in which the FOG recognizes income and expenses over the course of a calendar year rather than the race season. “These fee elements were previously recognized pro-rata with the race calendar, but the majority are now being recognized evenly over the calendar year, and others over a smaller number of specific events,” said Carey. 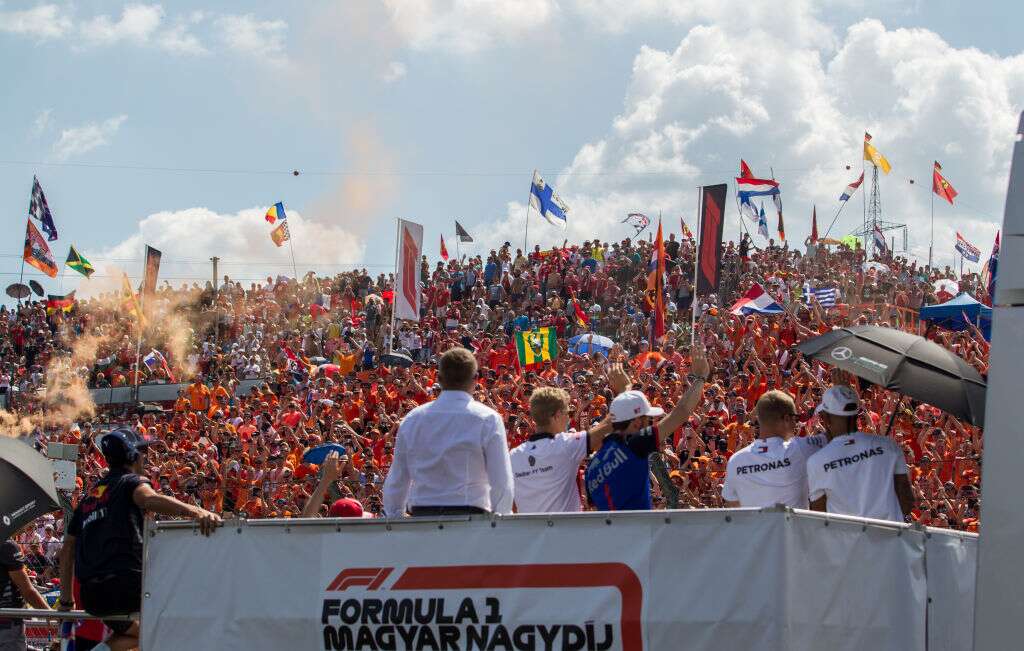 The cost of doing business has also surged, as Liberty Media dabbles into the world of marketing to millennials through video, social media, and engaging campaigns that will target the upcoming generation of F1 fans. Some of these costs also include the F1 Fan Festivals, which are basically F1 fairs where race cars are let loose on the streets to put on a show for the fans.

“We made progress across many fronts as we entered into an exciting global sponsorship agreement with AWS, renewed global sponsorship deals, renewed the Belgian GP and continued to expand on our digital content offerings,” said Carey. “We successfully returned to France, at the Paul Ricard circuit, for the first time since 1990, and hosted our second fan festival for 2018.”