The FIA Formula E championship was awarded by the International Organization for Standardization on Wednesday for upholding and leading the way in sustainable practices in the category of events and entertainment. Formula E is the first motorsports category to be granted the ISO 20121 certification, which was created in 2012 following the London Olympics.

The ISO 20121 certification aims to evaluate an organization on three different fronts: financial responsibility, successful business models, and environmental footprint. The audit is performed by a third-party agency called STS, which utilizes a comprehensive range of testing and verification methods to validate the information provided by the subjected parties; in this case Formula E. The Geneva-based company has previously certified the Roland Garros French Open, 2016 Olympics in Rio de Janeiro, and the 2016 UEFA European Championships in France. 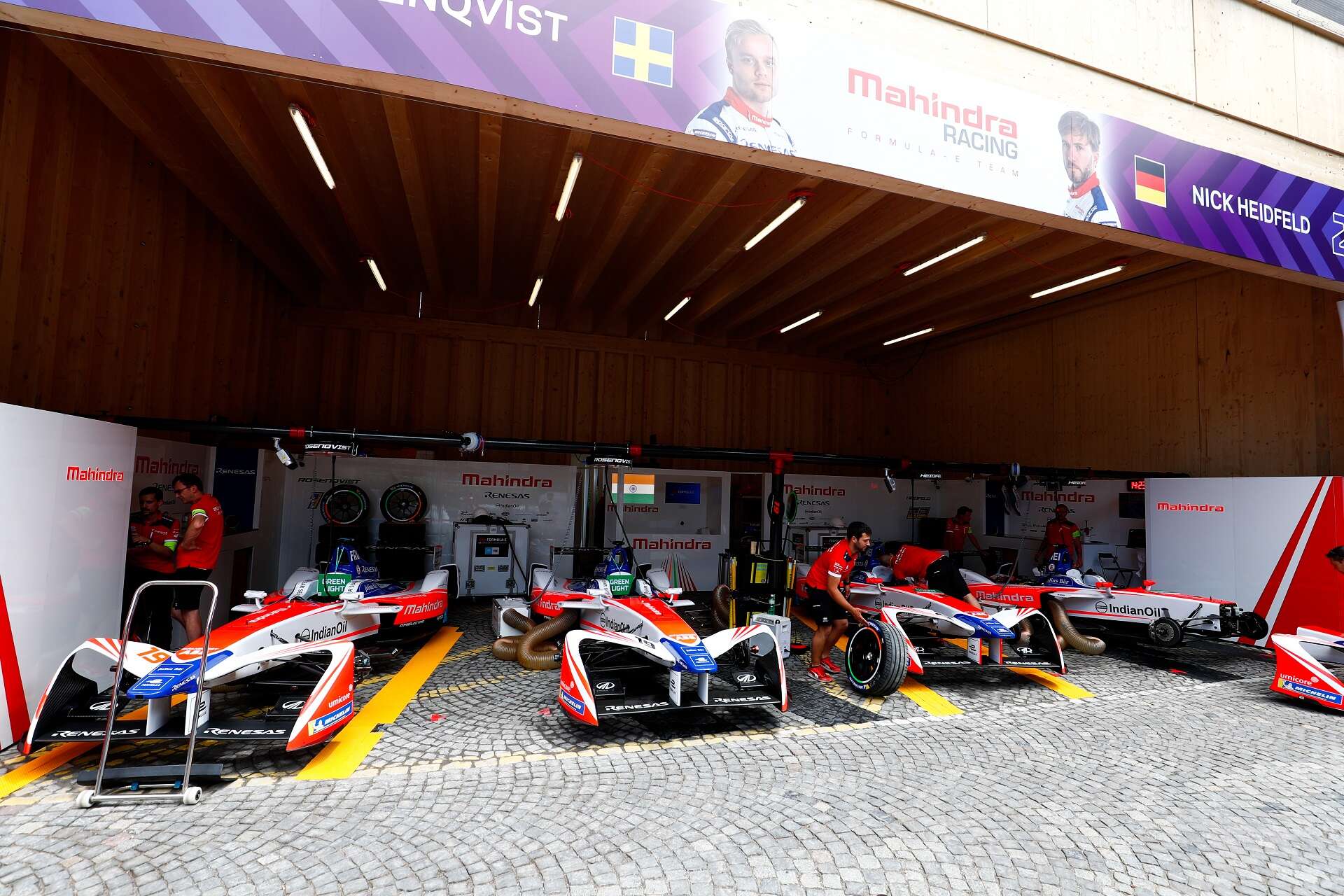 It’d be easy to think that the certification was earned solely because Formula E’s race cars are emissions-free, but the truth is that the sustainability study goes much deeper than the environmental footprint left behind by the stars of the show. In fact, the audit looks at how the racing series’ suppliers and personnel such as teams and staffers perform in waste management initiatives. In addition, it also studies the championship’s legacy program and community engagement projects to make sure Formula E has a positive image within society.

“I’m very proud of the hard work Formula E has put into receiving third-party ISO 20121 certification – the highest award in sustainable events,” said Alejandro Agag, founder and CEO of Formula E. “The achievement is a testament to our entire ecosystem working towards a common goal of continuously improving our sustainability credentials and working with our supply chain at events to inspire others to make a conscious effort in minimising the impact on the environment. I look forward to other sports and categories of racing taking inspiration from the ABB FIA Formula E Championship.” 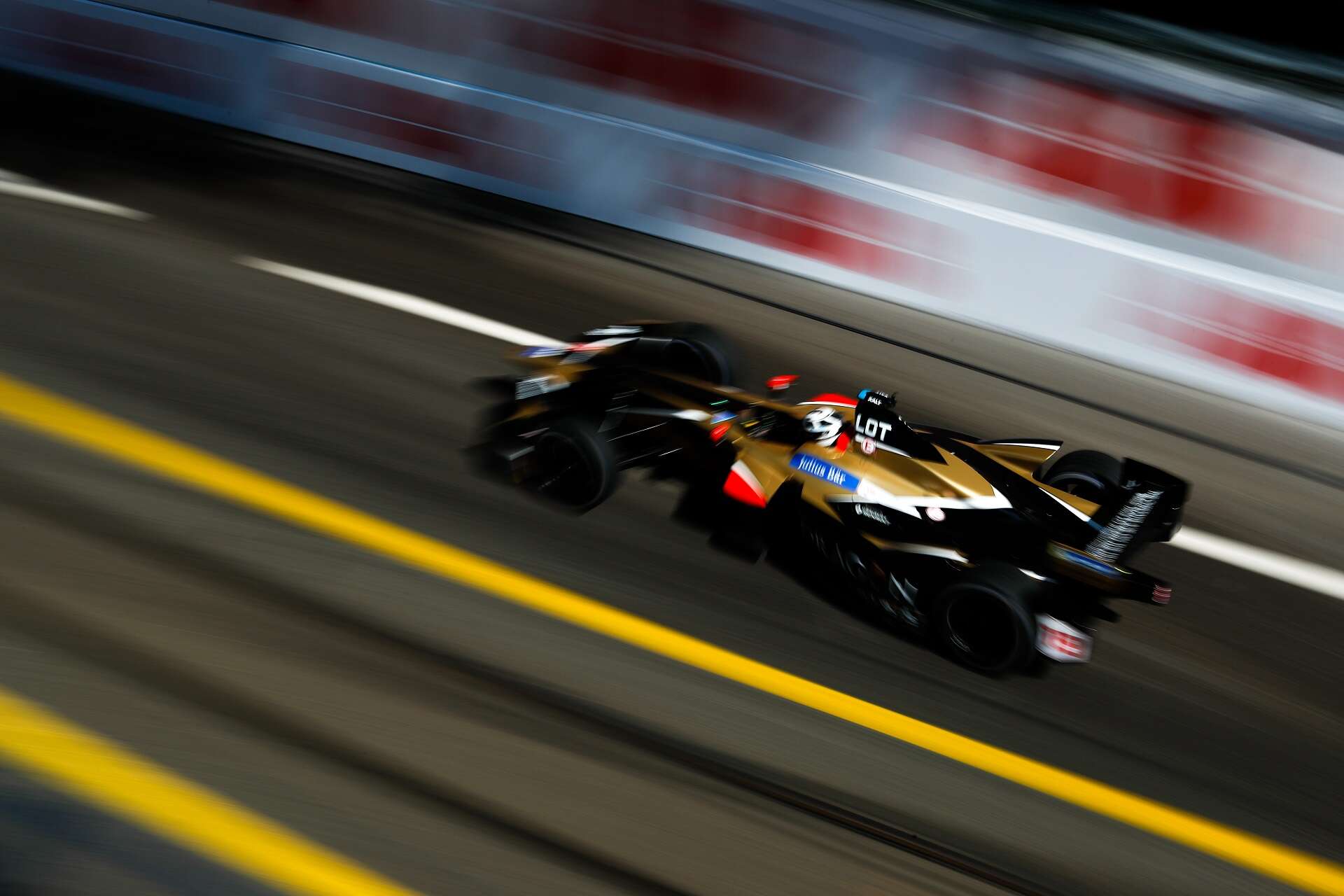 Another big promotor of business sustainability is Formula E’s major sponsor DHL, whose logistics and freight business coordinate and ship all of the series’ race cars and equipment throughout the world. Unlike other championships, Formula E’s calendar is organized in a manner that the freight flows uni-directional, never having to “backtrack” to a specific region twice in one year. This intelligent measure isn’t only cost-saving for the teams, but it saves up to 15,000 tons of carbon dioxide equivalent (C02eq) each season; the equivalent amount of annual emissions to 1,500 European inhabitants, according to DHL.