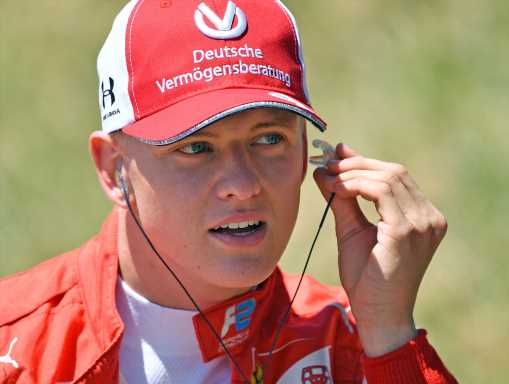 Guenther Steiner is “open” to putting Mick Schumacher, or another Ferrari junior, in the car during an FP1 session if it “helps” Ferrari.

Although the German, the son of seven-time F1 World Champion Michael Schumacher, is being linked to Alfa Romeo for next year’s championship, that doesn’t mean Haas won’t be involved in his development.

Both teams are powered by Ferrari and could do a deal with the Scuderia to run one of its youngsters in Formula 1 as the Italian stables debates who to promote.

Schumacher is one of three Ferrari junior wanting to step up into Formula 1 next season along with Callum Ilott and Robert Shwartzman.

Haas is open to helping out especially as Ferrari helped the American team, although Steiner didn’t say exactly how, when the pandemic hit earlier this year.

“It could be [that we run a Ferrari junior in Friday practice],” Steiner told the official F1 website.

“That’s more a Ferrari thing, if they ask us to help out.

“If they ask, I would be open to discussing it at least.” 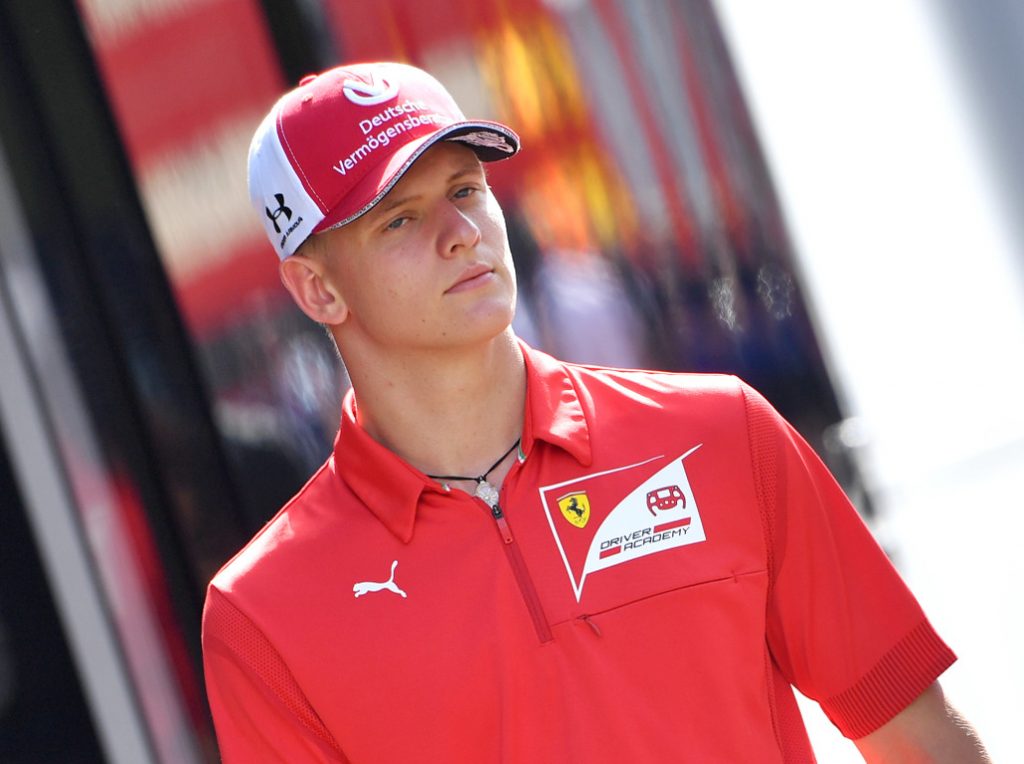 But while Haas may be the one handing Schumacher a Friday run, reports claim it is the other Ferrari-powered team, Alfa Romeo, who will sign him for next season.

Ferrari team boss Mattia Binotto is keen to hand the German, who is leading the Formula 2 championship ahead of Illot, a Formula 1 promotion.

He told RTL: “I am very happy that Mick is doing well in F2.

“His main focus has to be in F2, he is battling for the championship. That’s where he needs to be concentrated.

“Mick got a great opportunity or possibility next year to drive in F1.

“We need to prepare for that one.”

The Italian added that he was hoping to secure a few practice runs for the 21-year-old before this season is over.

He said: “We will give Mick some opportunities to drive in FP1 but we will not announce it yet.”

Asked why not, he explained: “We still need to arrange things.”