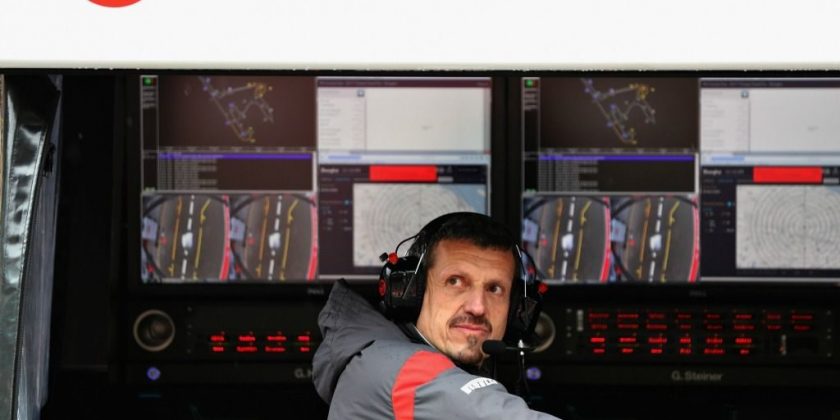 Haas team principal Guenther Steiner says the team are waiting for the full 2020 season to be confirmed before deciding on any upgrades.

Renault have announced already that they are bringing three upgrades with them to Austria which were planned to be introduced at three of the previous rounds of the original 2020 calendar, those being the Vietnam, Dutch and Spanish GPs.

Mercedes and Ferrari are also among the teams bringing some small tweaks with them to the season-opener next weekend, but Haas are waiting for the season to be finalised, and their budget for that matter, before deciding their schedule.

Currently only eight European races have been confirmed for 2020.

“I cannot spend money which I don’t know if I’ve got. There is no point to do that in the moment.

“We have to be very cautious with what we are doing, because obviously you know the income is going down in having less races and having races without spectators. So, until it’s very clear I’m very cautious.”