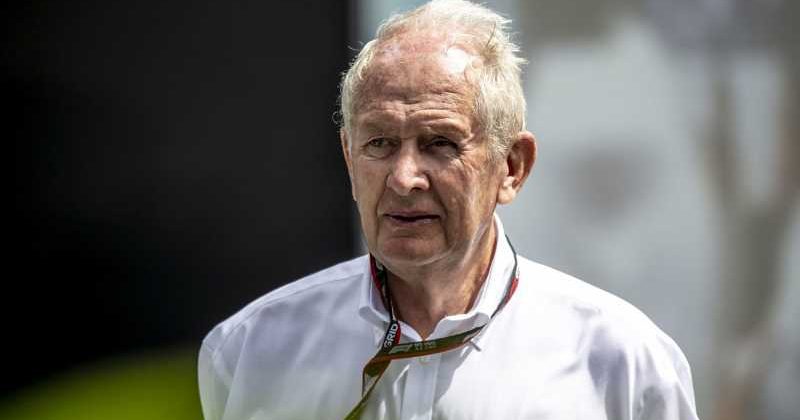 Dr Helmut Marko has suggested Aston Martin’s current struggles are a result of the team still trying to find its spirit and cohesiveness as a unit.

Throughout the gradual transition from Racing Point to Aston Martin, there has been a strong recruitment drive as team owner Lawrence Stroll tries to launch the team into the upper echelons of the Formula 1 grid and compete for World Championships.

That ambition looks a very long way off based on current evidence, with the AMR21 proving to be one of the least competitive cars on the grid.

Part of the aforementioned recruitment drive saw Dan Fallows leave his role as head of aerodynamics at Red Bull to become Aston Martin’s technical director, but Marko believes Aston Martin’s current and ongoing struggles shows there is more to creating success than just poaching staff from other teams.

“My long-distance observation [on Aston Martin] is that it’s still a team sport,” Marko said in an interview with F1-Insider.

“You need team spirit and cohesion. That’s why we were able to keep our key people on board for a very long time, despite many attempts to poach them. Even though some attempts by Aston Martin to poach us were successful.

“But it’s no use just poaching individual people and then thinking you’ve succeeded.”

Asked if Aston Martin had poached the wrong personnel, Marko said with a smile: “I’d rather not comment on that.”

Honest, logical & stirring @GPFansGlobal interview with my @AstonMartinF1 boss Mike Krack including “F1 is F1; it’s hard; the whole thing is not together at the moment; we have to work hard to get there; there’s no magic at the end of the day.” He’s right.https://t.co/itOpmIl7XH

At the heart of Aston Martin’s struggles is four-time World Champion Sebastian Vettel, whose return to the grid in Australia after missing the first two races of the season was a pretty disastrous one.

While many believe already that Vettel may call time on his Formula 1 career at the end of the season, there is perhaps potential for him to leave during the campaign should the issues at Aston Martin continue to worsen.

Marko cannot envisage that happening, though, as he believes it is not in Vettel’s character to quit during the season.

“Basically, quitting in the middle of the season doesn’t suit the strong character that Sebastian is,” Marko said.

“But there would have to be an improvement from the team soon, otherwise it would become increasingly difficult to stay motivated.

“In any case, it hurts the soul to see a four-time world champion in such a situation.

“He is fighting and struggling to do better. One alternative would be to tick off the season now and move on to next year.

“But in that case, I don’t think Vettel wants to struggle anymore to help the team.”