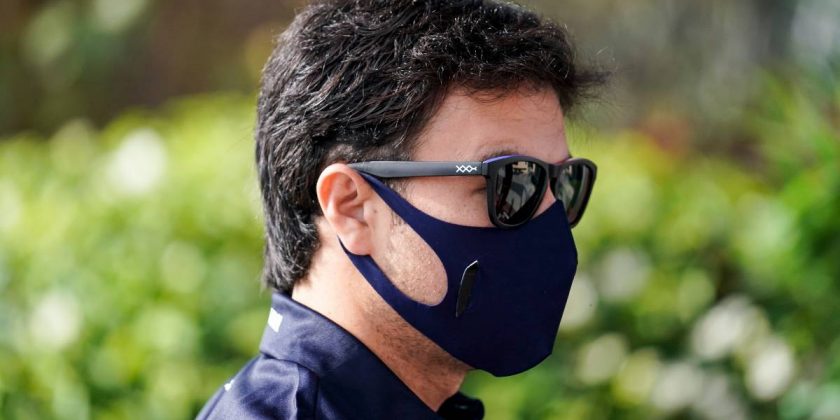 Sergio Perez said it will take him five races to hit top form in the Red Bull RB16B, but driver programme boss Helmut Marko does not agree.

After being released by Racing Point at the end of 2020, making way for Sebastian Vettel, Perez went from facing a year on the sidelines to landing a seat at Red Bull after they chose to demote Alex Albon to test and reserve duties.

Perez is known for being a race specialist, a skill which Red Bull hope to tap in to as they search for a driver who can join Max Verstappen in taking the fight to Mercedes.

But to truly get up to speed, Perez felt he needed five races.

“Once we go to very different races with different conditions, you understand the car and the team a lot better,” he said, as quoted by Grandpx.news.

“I think five races, proper races, and then we should be good.”

However, Marko said that after testing he expects Perez to be up to speed from race one, the Bahrain Grand Prix, rather than the fifth round.

While his fastest lap of testing was over a second down on Verstappen, Marko said Perez’s long-run pace was the best he had seen.

“His long run was the fastest as far as I saw. He has already fully lived up to his reputation as a tyre specialist and at the same time as a fast driver,” Marko explained.


“I don’t think it will take that long. Maybe for a qualifying lap, but in the race he will certainly be there from the first grand prix.” 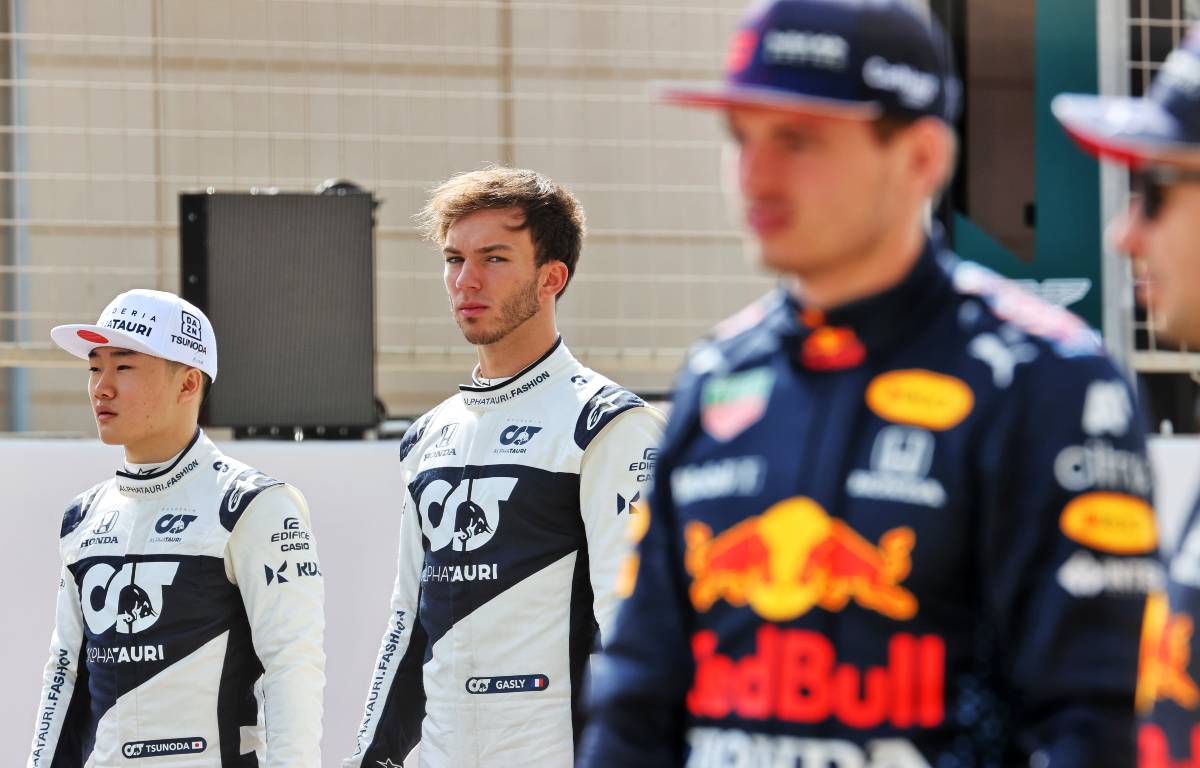 Over the past two seasons Pierre Gasly and Albon lost their seats at Red Bull after struggling to compete with Verstappen on the other side of the garage.

It was widely believed that the Red Bull cars were designed to Verstappen’s liking, making them tricky for any driver with a different driving style, but Marko has confirmed that the RB16B has been adapted to suit Perez as well.

“For this year we wanted a fast car, but also one that is predictable,” Marko told RTL.

“The car is not only adapted to Verstappen, it is also adapted to Perez.

“With Perez, and with his experience and work routine, we hope that he will be very close to Max in the races.”