It’s more than just a sticker.

Infiniti’s involvement in global motorsports is growing, and one of its most significant mainstays is in Formula One. As a technical partner to Renault Sport, Infiniti’s role yields more than just marketing fodder. In the words of Infiniti: “It’s not just about putting a sticker on the car – it’s about sharing engineers, sharing [intellectual property].” These company ties run deep.

In order to get a better understanding of how the Infiniti and Renault Sport F1 partnership works, we traveled to Austin, Texas, for the U.S. Grand Prix. While there, we gained access to the pits, face time with some of the company’s top execs, and, most importantly, a paddock view of the two Renault Sport cars in action on the track.

One of the more unique aspects of the Infiniti-Renault partnership is the Infiniti Engineering Academy. The brainchild of Infiniti’s Global Director of Motorsport Tommaso Volpe, the five-year-old program gives up-and-coming engineering students the chance to become embedded within the Renault Sport Formula One team and Infiniti engineering. And it’s not just limited to the U.S., either.

Infiniti contacts over 400 universities around the globe each year, and even throws engineering conferences at some of them. Mexico, the U.S., China, the Middle East, Europe, and Asia-Pacific are the seven regions the company searches in particular. Initially, the program saw just a few thousand applicants, but in 2017 that number jumped to a staggering 12,000 students, ranging in age from as young as 19 to as old as 24. The tough part for Infiniti execs is narrowing the search down to 70 (10 from each region).

From the get-go, engineering students get a real taste of what it’s like to be an automotive engineer. “[Engineering students] are thrown straight into projects working with engineers,” Renault Sport Chassis Technical Director Nick Chester said. “It’s nice that we can put them on to projects right away. The experienced engineers really enjoy passing along their experience.”

Some students are so involved in the engineering side of things, in fact, that they become integral to the development of the F1 car itself. One female winner from a past season designed the rear wing of the RS17 in Barcelona. Like nearly all of the students that take part in the six-month program, she’s on the short list of future hires. 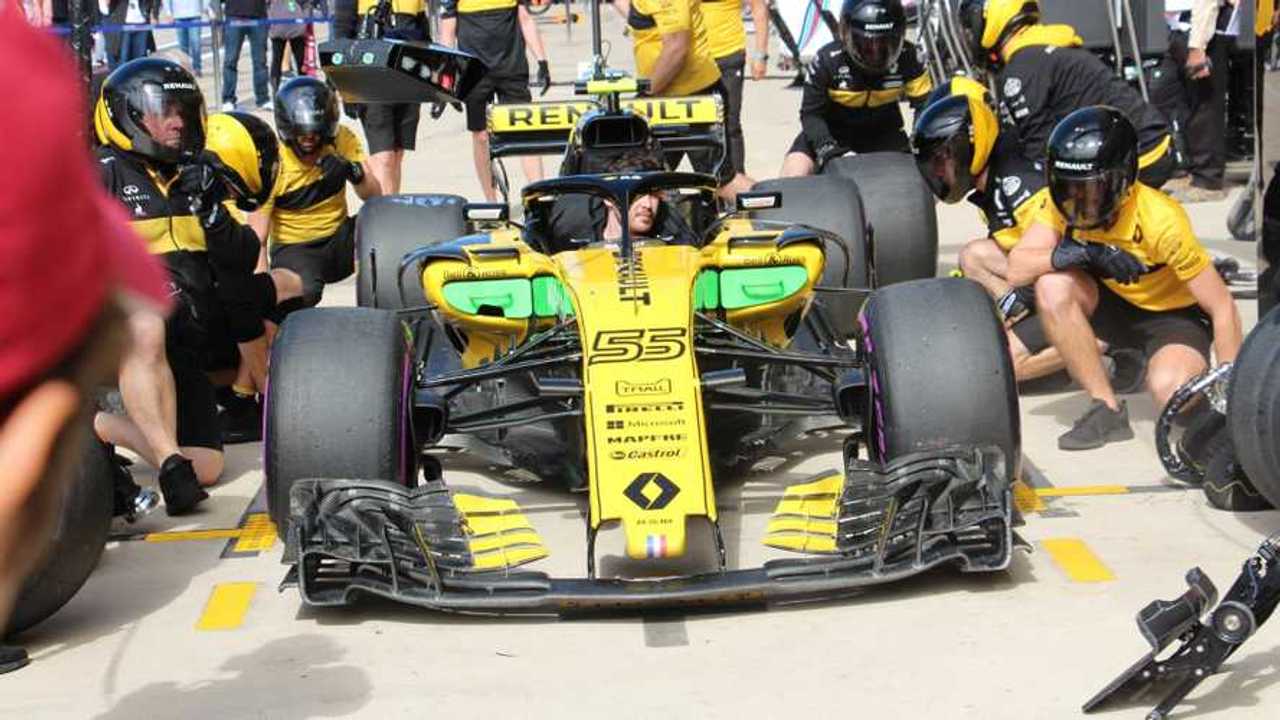 “It’s incredible how quickly you get up to speed with high-level projects,” Evan Sloan, winner of the 2017 Infiniti Engineering Academy, noted. It’s “not just grabbing coffee and donuts.”

This year, Sabré Cook ,a mechanical engineering student and part-time Formula 3 driver, received the honor. The 24-year-old Colorado School of MINES student from Grand Junction was selected from thousands of applications and will work closely with Infiniti and the Renault Sport engineering team for the length of her stay.

For racing, the benefits of the Infiniti and Renault Sport partnership are obvious, but the implications for road-going vehicles are less immediately noticeable. But just wait. One of the first products born from the tie-in is the Project Black S concept. Developed in conjunction with the Renault Sport Formula One team, the Infiniti concept was created with the input from Infiniti Engineering Academy engineering students like Evan.

“Black S is a car that we developed together with our colleagues at Renault,” Infiniti President Roland Kruger noted in an interview. “It uses the same technology today we have in Formula One cars.”

Project Black S was developed in about 12 months. It uses a similar turbo and electric motor setup to the one you’ll find in Renault’s current F1 car. Electric motors drive the turbo with little-to-no lag, while an electric motor on the rear differential adds extra power to the concept. Infiniti’s VR30 twin-turbocharged 3.0-liter V6 in this application produces 563 horsepower (420 kilowatts) and 350 pound-feet (475 Newton-meters) of torque, which allows the car to sprint to 62 miles per hour (100 kilometers per hour) in less than four seconds.

“Today’s performance cars of F1 really come from electrification,” Kruger noted. And the same, we expect, will be true for future Infiniti performance cars, which Kruger promises will arrive in just a few years, and will “have to be faster… more daring.” 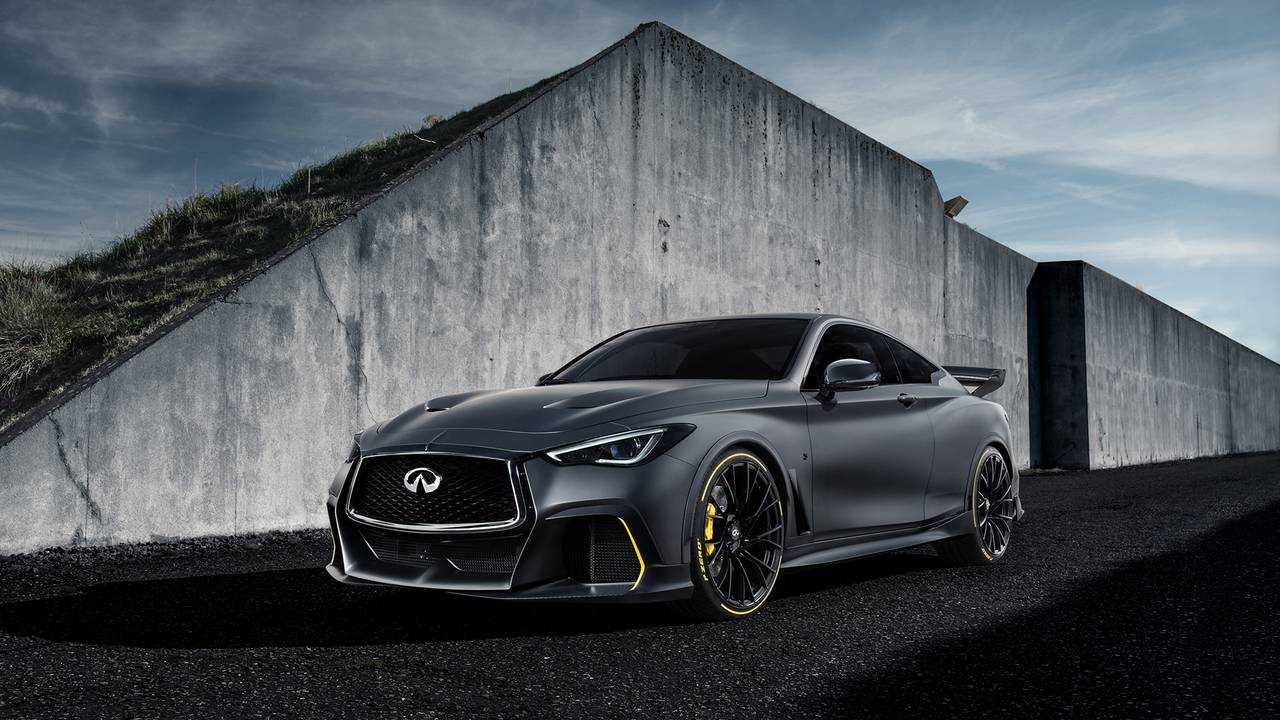 In 2021, Infiniti plans to launch its first fully electric vehicle. And by 2025, it hopes that more than half of its lineup will be electrified. Its experience gained on the track alongside Renault Sport, and new ideas brought forth by students at the Engineering Academy should help the company accomplish exactly that.