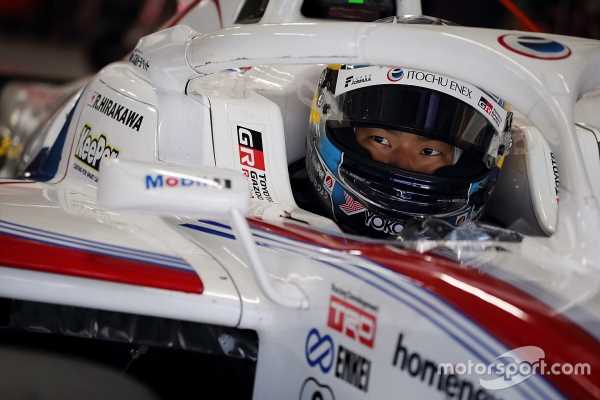 Ryo Hirakawa says he is using this weekend’s Suzuka Super Formula double-header as an opportunity to “forget” his painful defeat in last weekend’s SUPER GT title-decider.

Toyota driver Hirakawa was left heartbroken on Sunday when his TOM’S GR Supra ran out of fuel within sight of the chequered flag, allowing the chasing Team Kunimitsu Honda of Naoki Yamamoto to sweep by and take the title for himself and Tadasuke Makino instead.

Now Hirakawa has turned his sights back towards Super Formula, where he leads the standings driving for the Impul squad with three races to go.

The 26-year-old topped practice on Friday by a comfortable margin as he bids for a first title in the single-seater category, and said that the tight turnaround to this weekend’s Suzuka round has allowed him to move on from the bitter experience of Fuji.

“If it was the last race of the season, I would have been down for two months,” Hirakawa told Motorsport.com. “But this is a really short break, so it’s good to change my mindset.

Hirakawa finished second in the SUPER GT standings for a third year in a row, as he and Nick Cassidy narrowly missed out on adding to their 2017 title in the last two seasons.

“I think every year I am getting better and better, in terms of driving, set-up, experience,” said Hirakawa. “I think that was my best season in SUPER GT. Just disappointed with what happened on the last lap. I have no other emotions, just disappointment.

“I hope next year we can finally get the result. I think my partner will change, it won’t be Nick next year [as Cassidy moves to Formula E]. That will be a new challenge.” 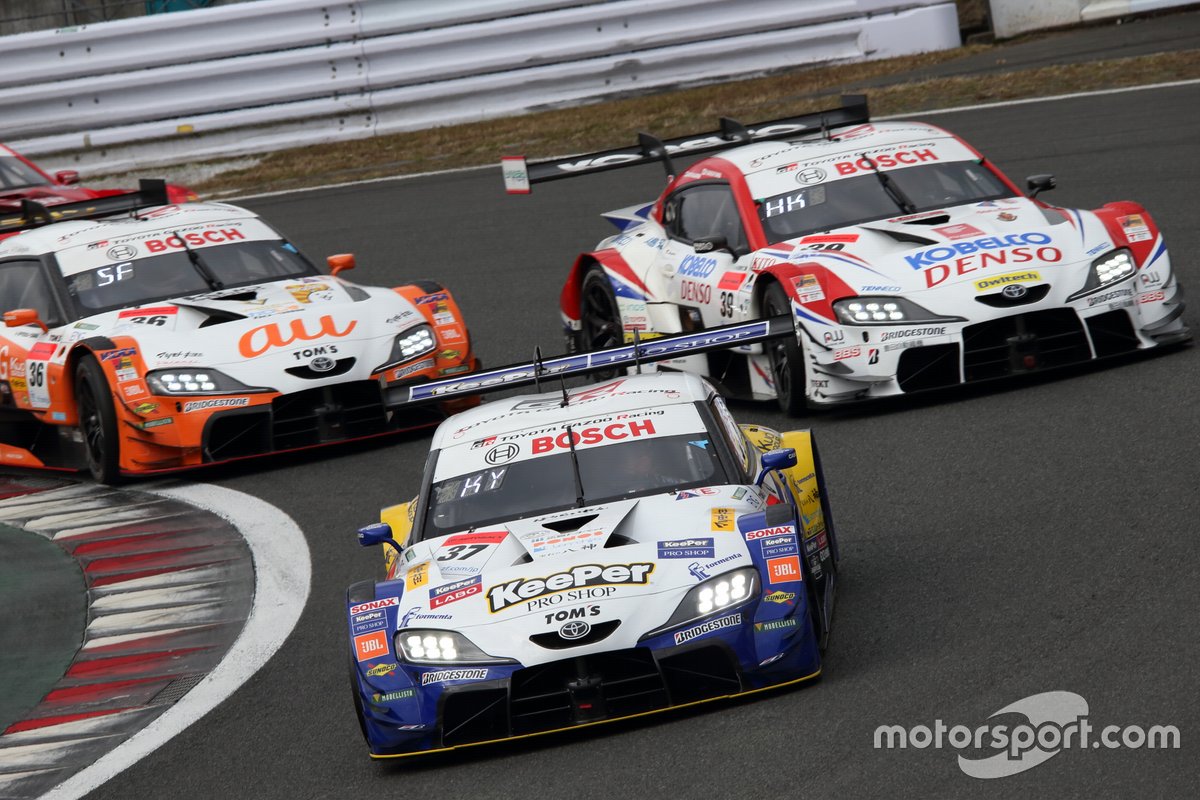 While TOM’S chief engineer Masaki Saeda shouldered the blame for the #37 car running dry speaking post-race on Sunday, Hirakawa said he suspects that it was a problem that affected all the Toyota runners, and not just his car.

Hirakawa was fastest on Friday at Suzuka by just under three tenths of a second from Mugen Honda driver Tomoki Nojiri, who won the previous Super Formula race at Autopolis.

Looking ahead to the rest of the season, the Impul driver said he is wary of this year’s system of dropped scores allowing someone else to steal a march at Suzuka.

Only the best five out of seven scores will count towards a driver’s total this year, owing to COVID-19 travel restrictions that have forced several drivers to miss races.

“If someone else won both Suzuka races, there’s a chance the title could be decided here with the dropped score system,” Hirakawa said. “I have to do everything I can to prevent that.

“I can’t let my guard down, but I think there are still some points I can work on. So if I work on those, I think I can maintain the current situation and be even faster.” 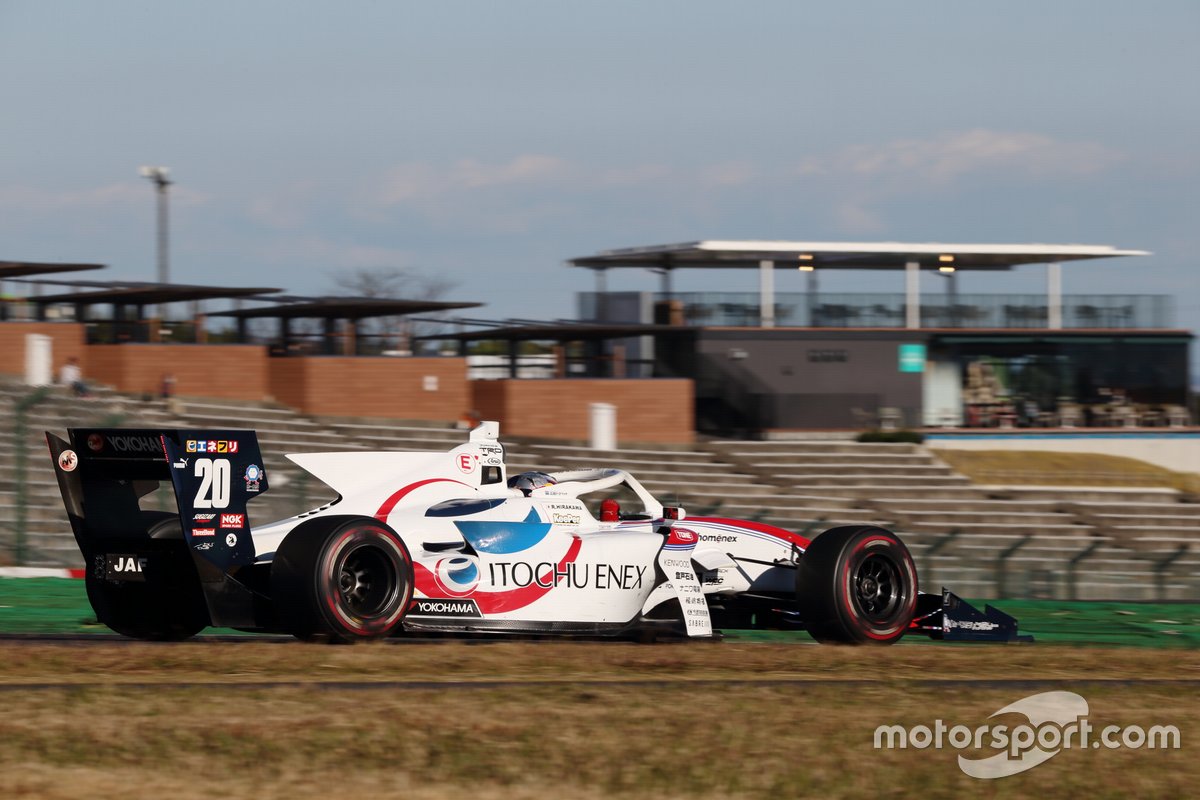