One of the closest results yet.

The guys at carwow have been pulling out all the stops lately, and are on a roll on their channel with a ton of uploads on some eagerly anticipated match ups. In the latest video above, we see the Porsche 911 Turbo S go up against the Lamborghini Huracan Performante, both very fast cars with over 1,200 horsepower and 996 pound-feet of torque combined. The Huracan Performante makes its appearance once more, appearing in a previous drag race against a V12 stablemate, and belongs to @kanehennesy on Instagram.

The German choice is equipped with a twin-turbo 3.8-liter flat six cylinder engine that’s good for 580 horsepower and 553 pound-feet of torque. The Italian has a sweet sounding naturally aspirated 5.2-liter V10 with 640 horsepower and 443 pound-feet of torque. Both cars are all-wheel drive, have launch control, and come with seven-speed automatics. When it comes to weight, the Lamborghini is lighter, tipping the scales at 3,086 pounds, while the Porsche is significantly heavier at 3,748 pounds. So, will the Porsche 911 Turbo S get a better start with its torque advantage, or will the raw horsepower and weight savings of the Lamborghini Huracan Performante edge ahead? That exhaust note of the Huracan is something else, though.

While our title may have gave it away, the fact that the Porsche puts up such a good fight means that the two are very closely matched; almost splitting hairs, really. In one of the tests, the short runway didn’t do the Porsche any favors, as the car was slightly gaining, only to be cut short by the lack of road. Ultimately, if you did have the cash, which one would you go for? The German or the Italian? Wait, Lamborghini is Volkswagen, and Volkswagen is German; so the Germans win regardless? 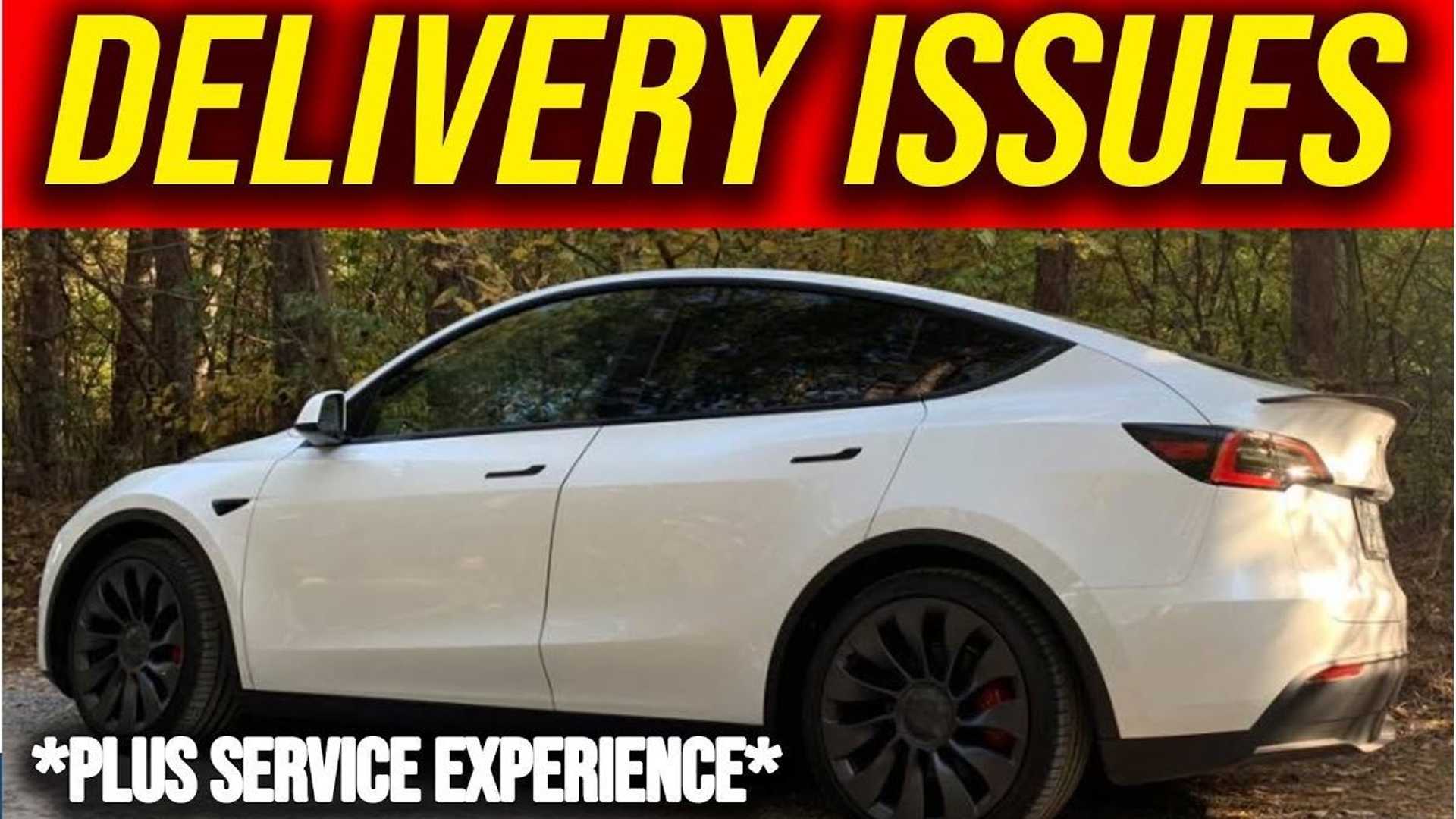