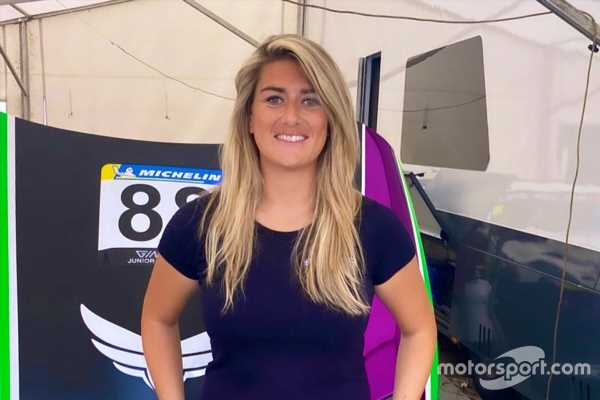 Ex-Renault UK Clio Cup contender Jade Edwards is to make her British Touring Car Championship debut at Silverstone at the end of this month.

Edwards, 29, will drive the Vauxhall Astra of Power Maxed Racing, which backed her Clio campaign in 2018.

The team has run Mike Bushell in the most recent events at Oulton Park and Knockhill, after missing the opening two rounds following its decision to take a sabbatical as Vauxhall’s official BTCC squad for 2020.

But PMR always pledged to join the series later in the season to give drivers a BTCC chance, prior to a full attack in 2021 with all-time series wins record holder Jason Plato.

Edwards is the daughter of Jim Edwards Jr, who was a regular on the BTCC grid in 2001 and took a Production class win at Croft in his Honda Accord.

“Racing in the BTCC is a childhood dream of mine, and is something that I’ve made no secret of working towards,” said Edwards.

“I’ve been in the paddock since I was 10 years old, either supporting my dad or competing myself – to now be racing in the main event is something I’ll never forget!

“PMR have a brilliant track record, and Adam [Weaver, team principal] has always shown support in my career, even sponsoring my Clio campaign in 2018, so it’s amazing to have the opportunity to work with them.

“The Astra has already proven its speed this season, so I’m itching to get out in it and see what I can do.” 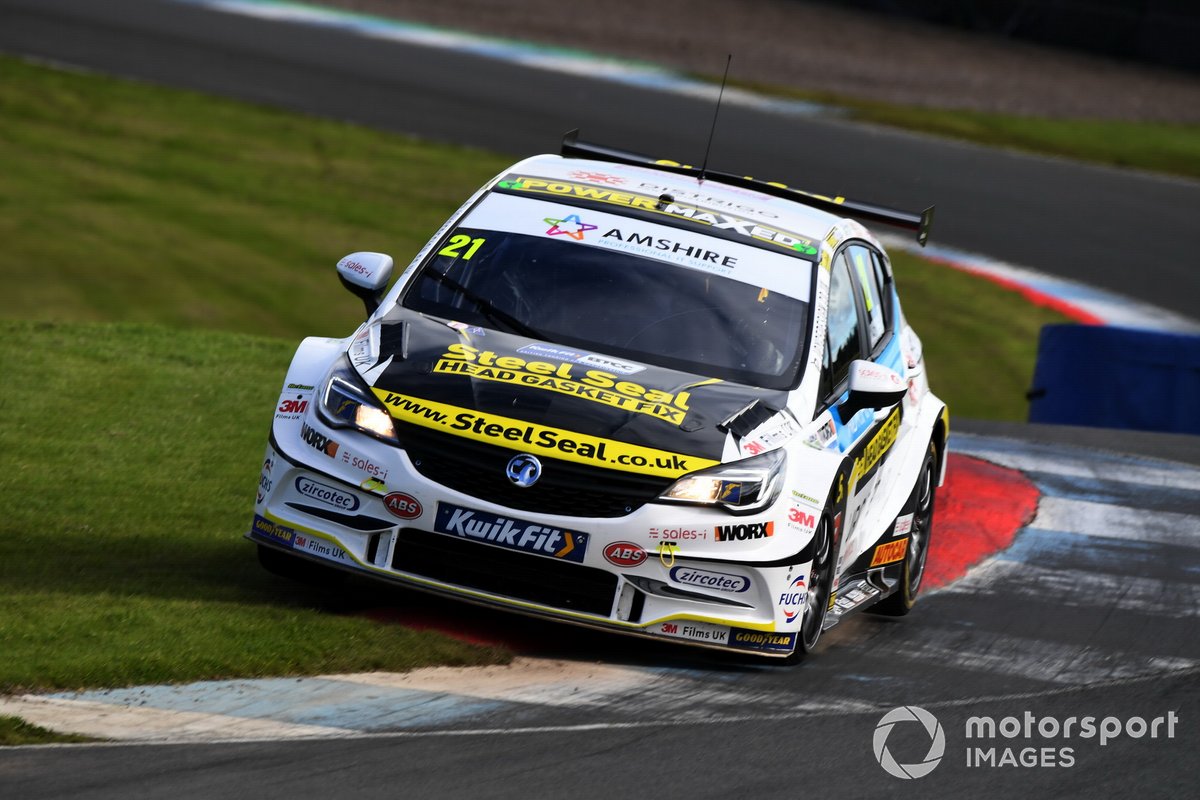 Weaver added: “I’ve always been impressed with the way Jade throws herself into everything she does with such gusto. Whilst she’s had a lot of bad luck on the track, she’s a great driver, and has a well-earned reputation as a fan favourite.

“She’s spoken publicly about her longing to get onto the BTCC grid in a competitive car, and with the unique opportunities this year has given us, it was a no-brainer for all of us to get her in the car for a round. I’m looking forward to seeing what she can do.”

Bushell dislocated a shoulder and damaged ligaments in his wrist in a hefty shunt at Knockhill last time out, but Motorsport.com understands that he is hoping to return to fitness to compete in the upcoming round at Thruxton on 19-20 September, before Edwards takes the wheel at Silverstone on 26-27 September.

Hawkins, who has some tin-top racing experience in the Volkswagen Racing Cup and the Jaguar eTrophy, could be a contender for the Astra for one of the final three events. 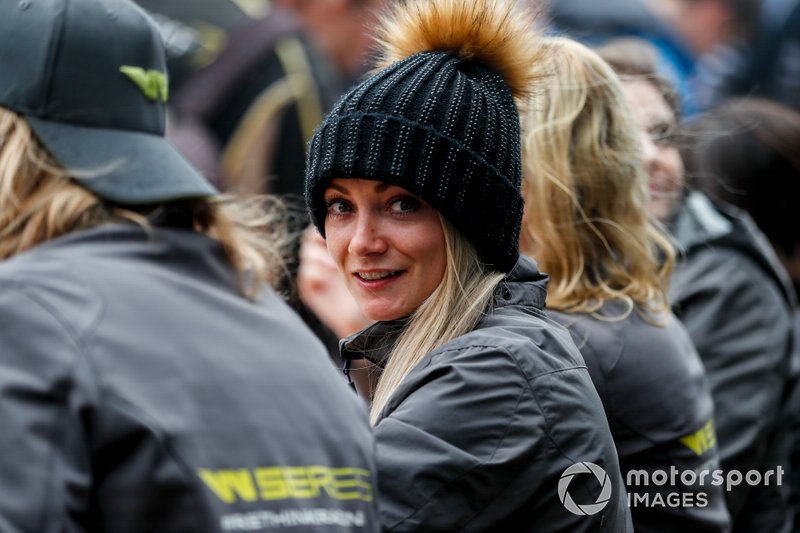