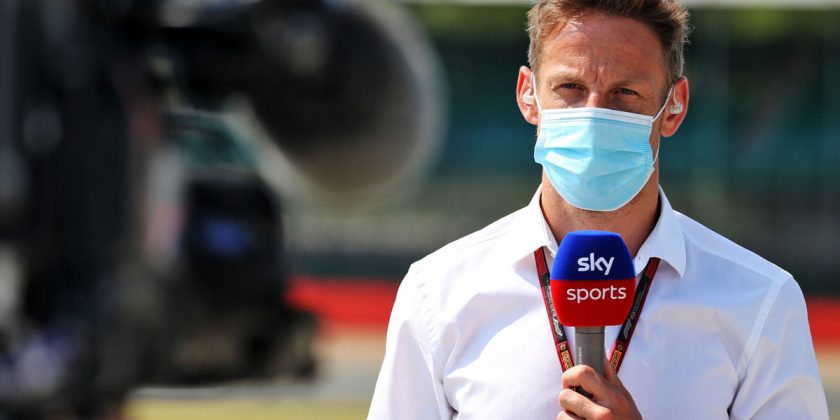 Jenson Button believes Max Verstappen is the biggest raw talent in F1 history, but Lewis Hamilton the most complete driver on the grid.

The 2009 World Champion raced against both drivers in his career – going head-to-head with Hamilton in the same garage at McLaren for three seasons, and believes the young Dutchman’s raw speed stands out that bit higher than the rest of the drivers on the grid.

“He’s immensely talented. For raw talent, he’s probably THE most talented [in history],” Button said on Sky Sports before the Spanish Grand Prix. “I know a lot of people won’t agree with me on that.

“The most complete driver out there in terms of experience and the way they go about their racing is Lewis Hamilton. But for raw talent, I think it has to be Max. So Red Bull are not going to want to let him go.”

With Verstappen having previously been a reported candidate to take a seat at Mercedes in 2022, Hamilton’s latest comments about hoping to sign a new deal with the team by the summer break, which is likely to stretch beyond next year, will mean Button’s view that Red Bull will not want to let Verstappen leave will have become closer to being a reality. 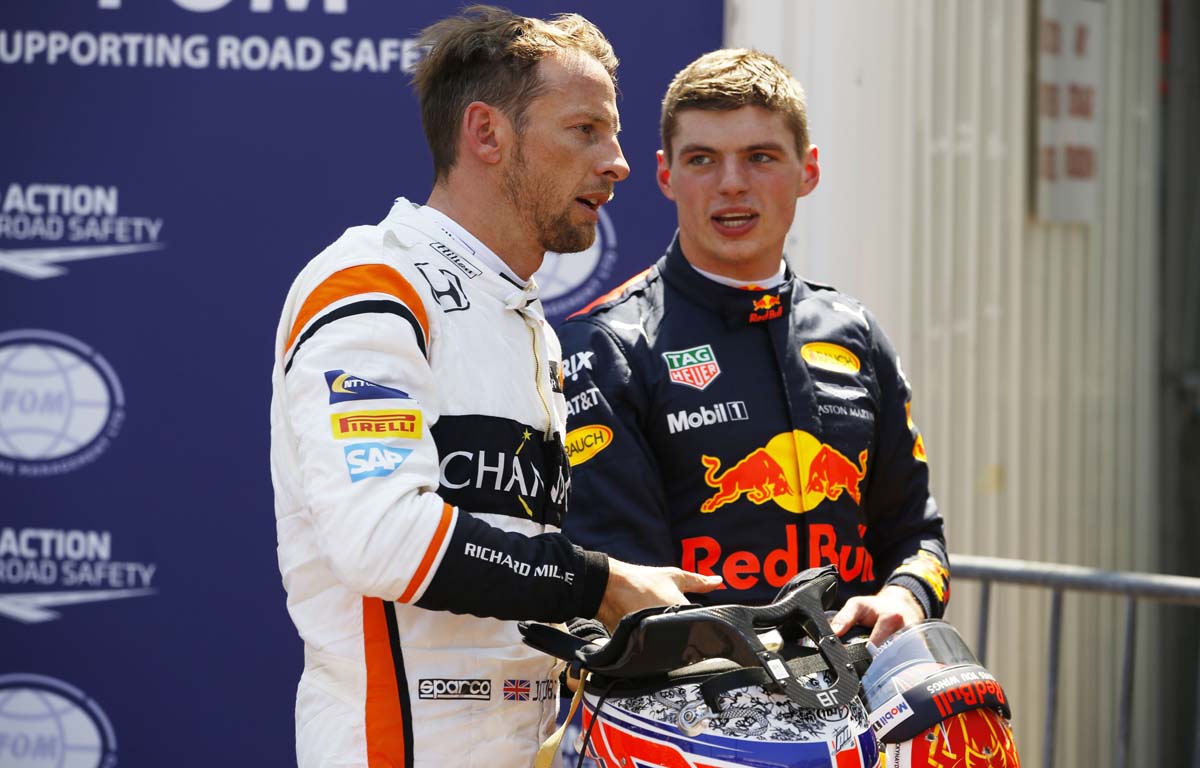 As for Verstappen’s title rival, Damon Hill espoused the opinion that Hamilton is one of the very best sportspeople to have ever competed, with the 1996 World Champion taking to Twitter after the British driver earned an unprecedented 100th pole position in Formula 1.

“You do realise you are watching one of the most talented people to ever have walked the Earth, don’t you? He really is a phenomenon. Can only watch on in awe,” Hill wrote.

After earning his landmark qualifying result at the Spanish Grand Prix, Hamilton took his third win in four races to cement his best ever start to a Formula 1 season, currently leading Verstappen by 14 points in what is being billed as a season-long battle between the pair.