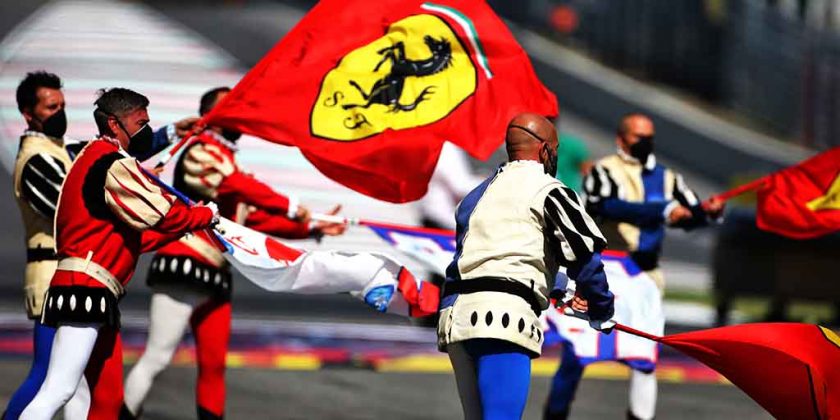 1997 World Champion Jacques Villeneuve feels the Ferrari Driver Academy is about who can buy their way in.

The Scuderia currently boast one of the biggest pools of young talent of all the Formula 1 team, and arguably the one with the most potential.

Charles Leclerc is the most high-profile graduate of the scheme, joining the grid in 2018 before graduating to Ferrari the following season where he is now a two-time race winner.

For 2021 Mick Schumcher, racing as part of the FDA scheme, will make his Formula 1 debut with Haas after winning the 2020 F2 Championship, while that season’s runner-up Callum Ilott, also a part of the setup, became Ferrari’s test driver for 2021.

Other prospects such as Robert Shwartzman, Giuliano Alesi and Marcus Armstrong were also showcasing their talents in Formula 2 in 2020.

However, with the exception of Leclerc, Villeneuve feels all the other drivers make it into the Academy by having the money behind them in the first place.

“Apart from Leclerc, everyone had money in their hands when they entered the Academy,” he told Sky Italia, as quoted by Racingnews365.nl.

“He was the only one who did not have his finances in order when he entered the Academy. The others, however, all had a considerable budget and that helps you on your way. Of course you still have to do it yourself, but even without Ferrari these guys could have walked the career path they are currently taking.” 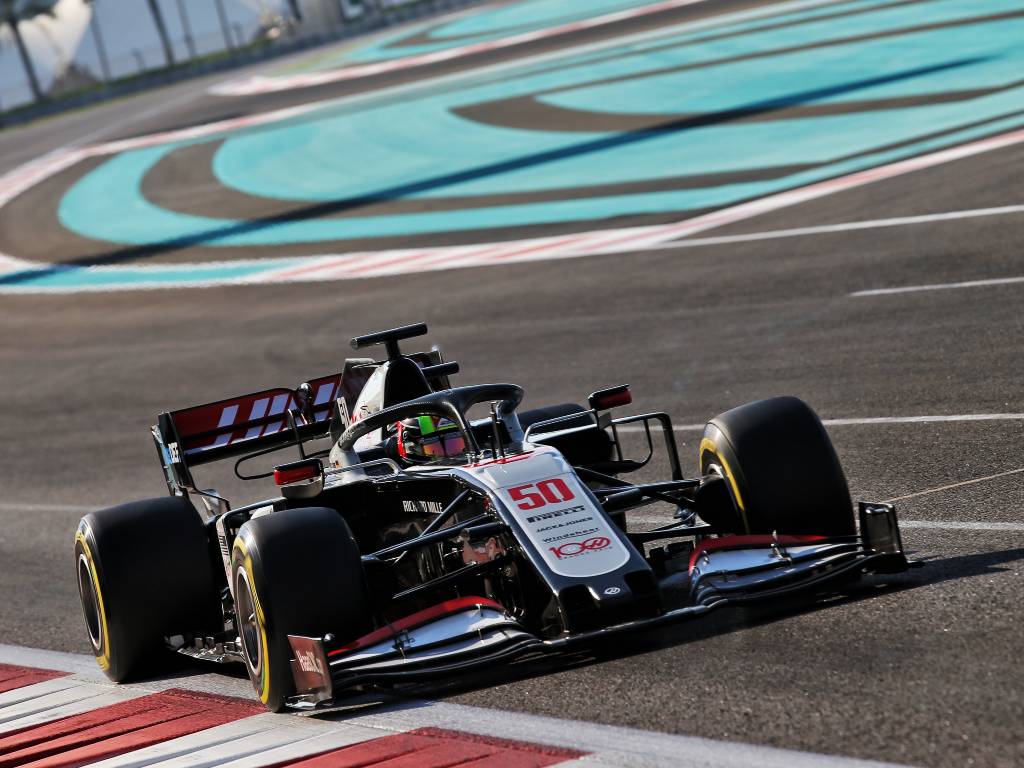 Villeneuve said another exception was Mick Schumacher, who carrying the pressure of his legendary father Michael’s surname, had to take care of his own development.

But for the others, Ferrari have cleared the path so there is nothing for them to worry about.

“Mick has, of course, been under a lot of pressure in recent years because of his surname,” he said.

“He has certainly felt that pressure and therefore he has been able to learn from it. That’s a big difference compared to the other guys in the Academy.”

“The Ferrari Academy really is of a very high level, the talents in Formula 2 have shown very clearly during the 2020 season,” he said. 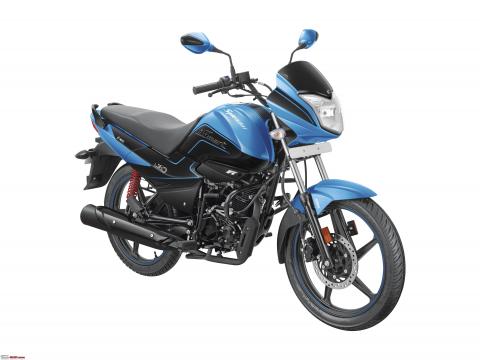