The Greatest Day in Racing is over and three men can confirm dreams do come true. Australian native Daniel Ricciardo kicked off the day winning the Formula 1 Monaco Grand Prix, and a few hours later, his win was followed by fellow countryman Will Power who triumphed during the 102nd running of IndyCar’s Indianapolis 500. Kyle Busch concluded Memorial Day Weekend’s motorsport festivities by taking the checkered flag in the longest and arguably most demanding race of the day, the Monster Energy NASCAR Cup Series’ Coca-Cola 600.

It was a day of firsts for all three race winners. Both Aussie drivers Ricciardo and Power won their respective races for the first time. Kyle Busch not only won his first ever Coca-Cola 600, but he also became the only driver in NASCAR history to win a points race at every premier-series track he has attempted.

Busch dominated the Coca-Cola 600 at Charlotte Motor Speedway. He won every stage and led 377 of the 400 laps. When asked about his win, Busch said, “All in all, it’s just something cool tonight to be able to accomplish. Something that I’ve been dreaming about since I was a kid. I remember being eight, nine, ten years old and wanting to win races at Charlotte; wanting to win the Coke 600; wanting to win the All-Star Race and just remembering watching those races under the lights here and dreaming of one day going to Victory Lane.” 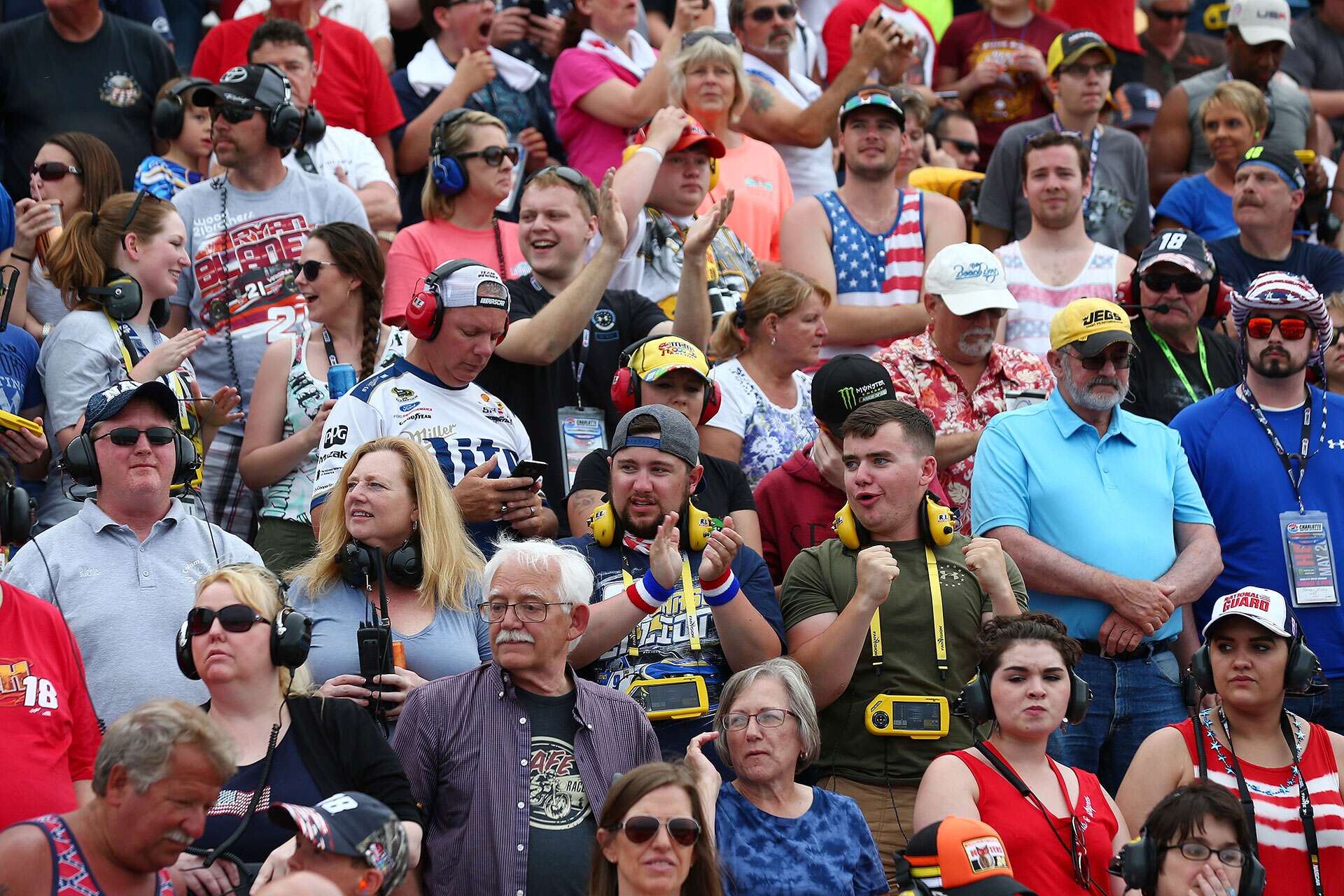 Fans cheer during the Monster Energy NASCAR Cup Series Coca-Cola 600 at Charlotte Motor Speedway on May 27, 2018.

There wasn’t much enthusiasm while watching the Monaco Grand Prix or the Coca-Cola 600. Depending on which fan (or driver) you ask, two of the three races were met with reflections of boredom. Passing in the Formula 1 race in Monaco was elusive and the NASCAR Cup race at Charlotte Motor Speedway didn’t see much excitement either. Shortly after the Monaco Grand Prix, Formula One Champion Lewis Hamilton was heard on his radio saying, “Thank God that’s over, that was the most boring race I’ve ever participated in.” Unlike the celebrity-filled crowd in Monaco, those in attendance at the Indy 500 appeared to be entertained. The race was full of action, including Danica Patrick’s untimely wreck in the last race of her 14-year career as a driver. “I’m not sure really what happened,” Patrick said.

There were nine lead changes among four drivers during the Coke-sponsored event. The day ended early for Kevin Harvick, who has five NASCAR Cup race wins this season, after a cut tire sent him into the wall. Seven-time Cup Series champion Jimmie Johnson and Chip Ganassi Racing driver Kyle Larson both went for a spin during the race. Ryan Blaney’s No. 12 car also caught on fire, creating a bit of drama during the longest race of the season. Those events, mostly, sum up the entire 400 lap race aside from only nine cars finishing on the lead lap.

The next stop on the schedule is The Tricky Triangle in Long Pond, Pennsylvania. The Monster Energy NASCAR Cup Series Pocono 400 (160 laps, 400 miles) is scheduled for 2 p.m. ET on Sunday, June 3, at Pocono Raceway. It is the first of two races that the NASCAR Cup Series will contest at the 2.5-mile track this season.

Chevrolet is the winningest manufacturer at the three-turn race track with 18 victories. With only one NASCAR Cup Series win this year, will we see Chevrolet return to its winning ways at Pocono? Will Kyle Busch lead Toyota Racing back to Victory Lane for his fifth W of the season? Can Kevin Harvick redeem himself after a dismal Coca-Cola 600 and drive his No. 4 Stewart-Haas Racing Ford Fusion to glory? The Tricky Triangle should prove tricky for everyone. 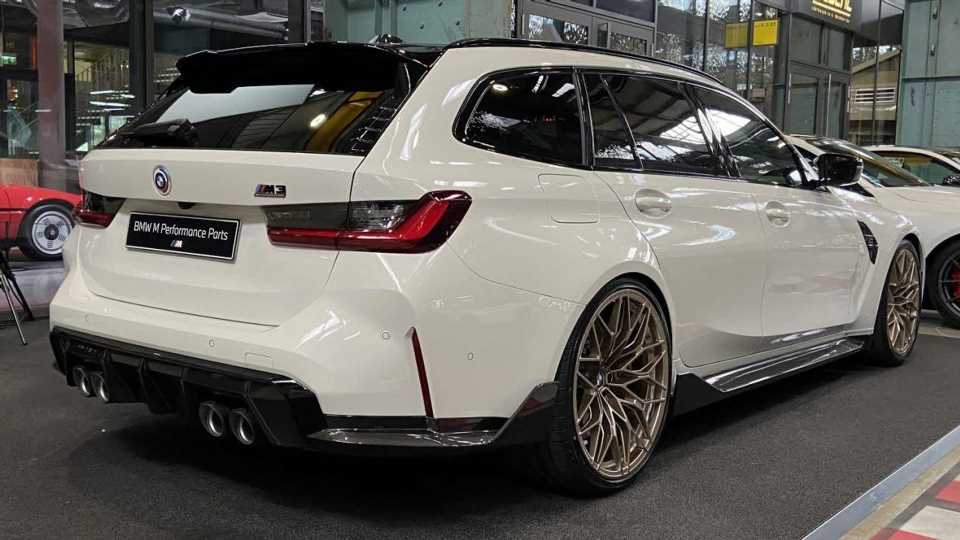 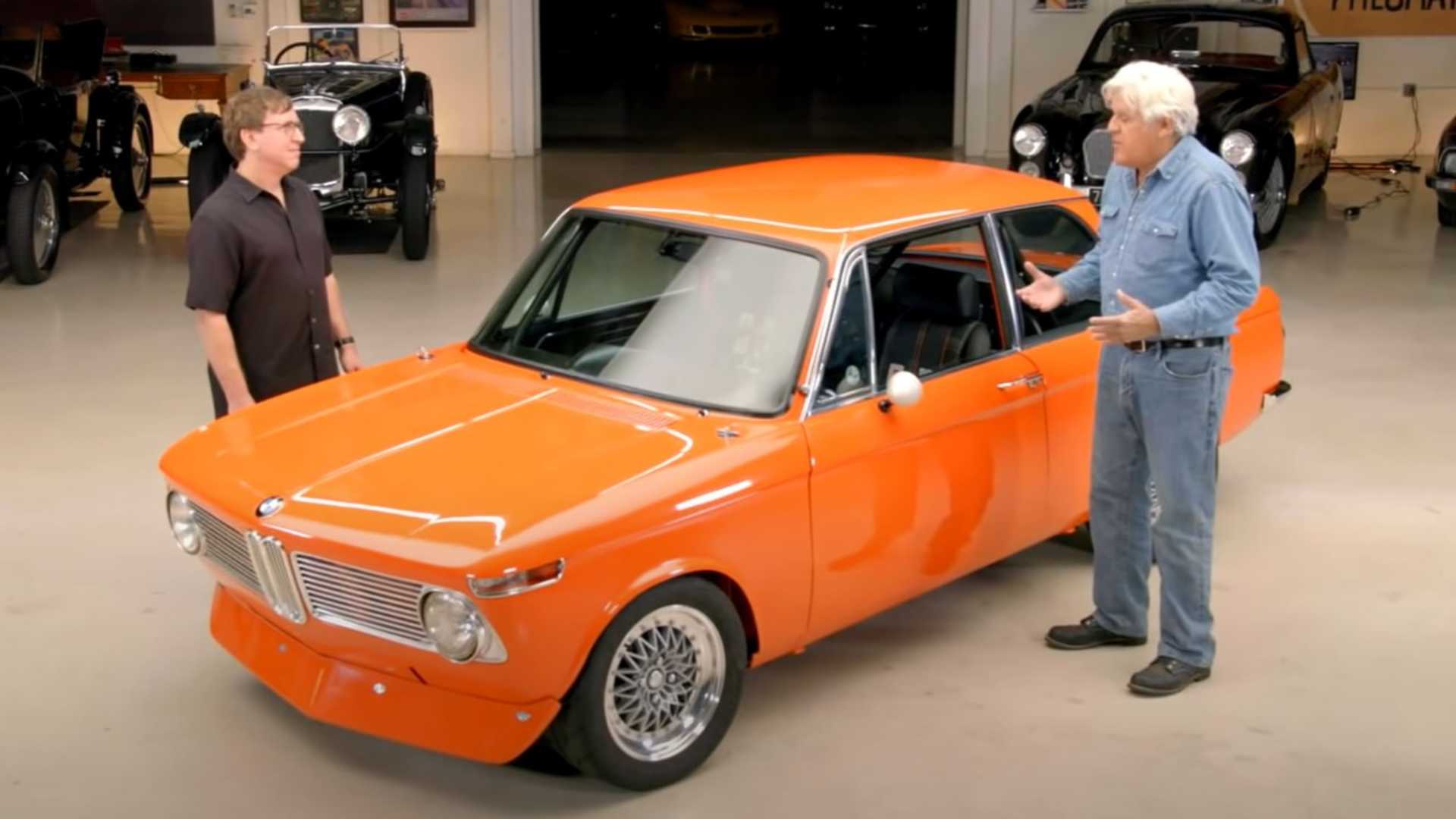