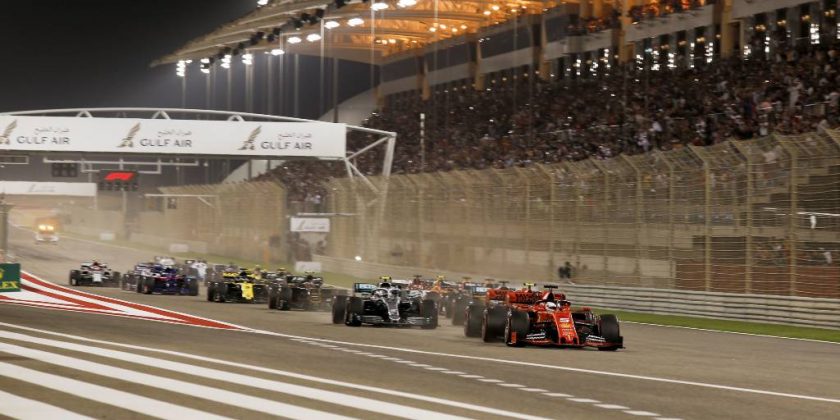 A ‘leaked’ provisional Formula 1 calendar for 2021 has the season starting in Bahrain and comprising a record 22 races, including a new grand prix in Saudi Arabia.

Spanish motoring website Soymotor.com claims the Australian Grand Prix, which is the usual curtain-raiser to the campaign, will be moved to October, following on from the race in Japan and preceding those in the United States and Mexico.

There would be the new races in the Netherlands and Vietnam, which were scheduled to take place this year but had to be cancelled due to the global health pandemic, plus one on a street circuit in Saudi Arabia which would precede the now-traditional finale in Abu Dhabi.

However, the Brazilian Grand Prix does not appear on the drafted schedule and the Spanish GP, which had been in danger of being dropped, looks to have been given a stay of execution.

The season would begin in Bahrain on March 14, go to Asia for races in Vietnam and China at two-week intervals, and then return towards Europe with Azerbaijan and the Netherlands. 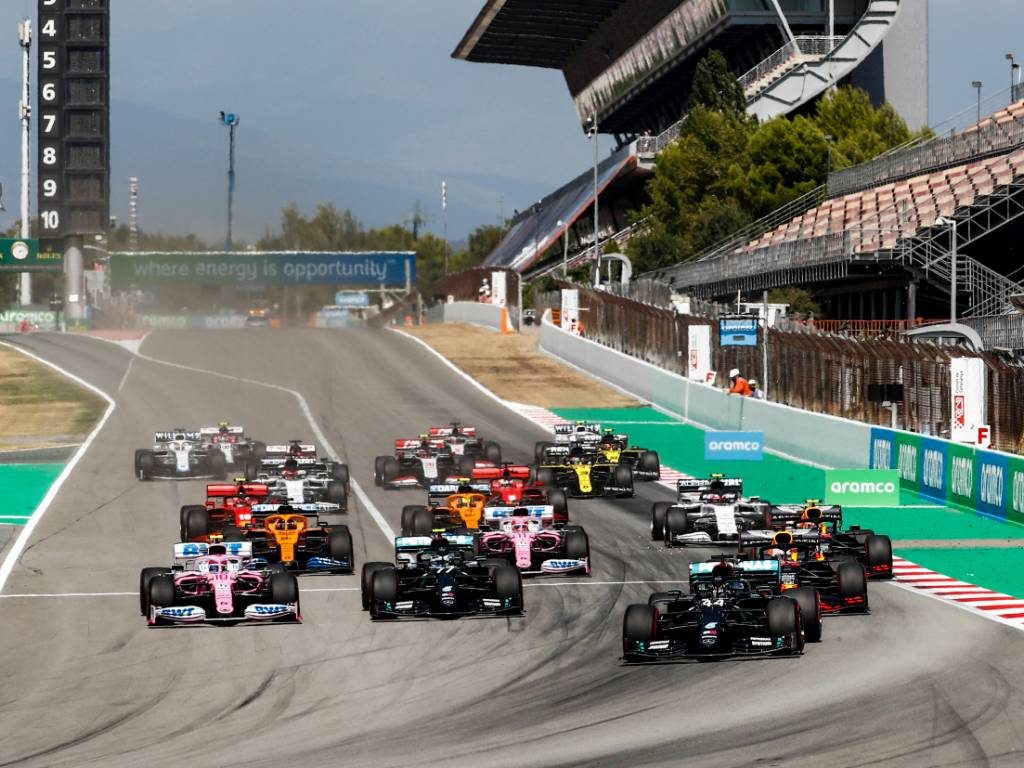 Another change would be the Russian Grand Prix coming forward and being held the weekend before Singapore.

In focusing upon the Spanish Grand Prix, Soymotor.com say the new president of the Circuit de Catalunya in Barcelona, Ramon Tremosa, is keen to secure a long-term deal for the race and end the persistent doubts about its future.

They say Tremosa wants to conclude a deal before the end of October but that “the [timeframe] may be too short”, given the races at Portimao and Imola are looming large.

The report adds: “It is essential to have a ‘Plan B’ in place in case the situation of this year repeats and that is why Liberty Media thinks it will negotiate with the circuits that ended the contract in 2020.”

None of the circuits added to the 2020 calendar to flesh it out have made it on to the 2021 schedule, according to the report, although Soymotor.com say Imola and Portimao remain interested – along with a proposed return to Indianapolis, as well as Brazil and Germany.

The report claims the global health pandemic is the reason for Australia being moved to October.