Formula 1 woke up to rain showers in Austin, and with more predicted to fall throughout the day, it was looking like a difficult day was on the cards.

Force India described it as a “tad wet” which may have been a bit of an understatement.

Carlos Sainz checked on the conditions – still wet was the verdict. 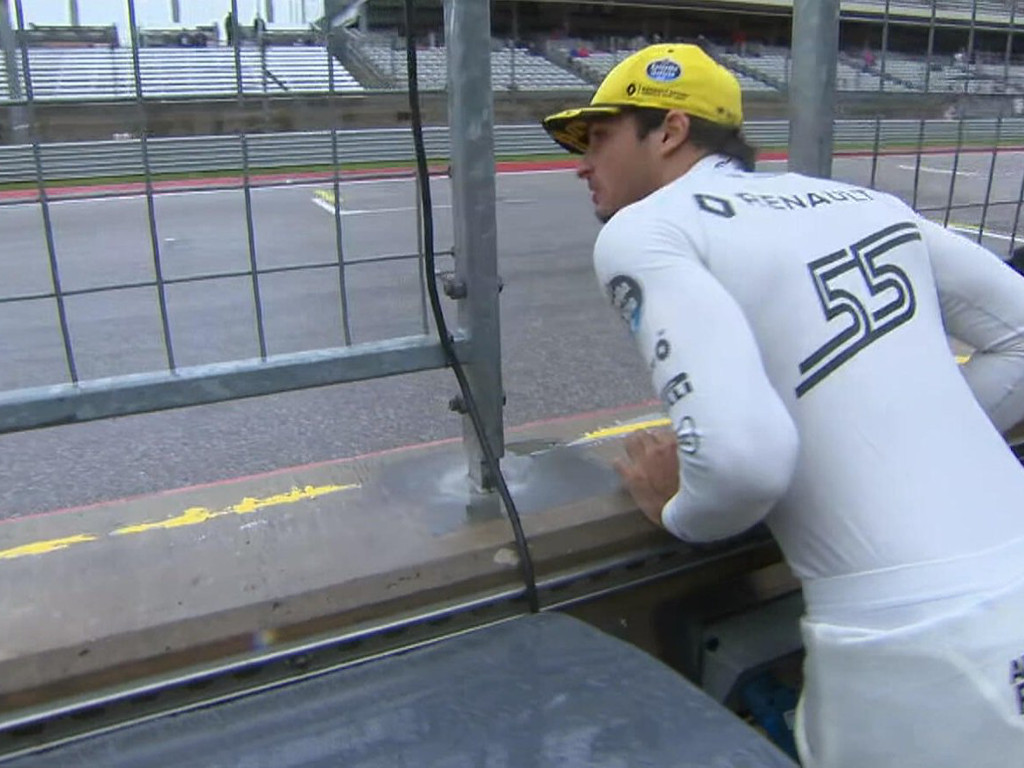 Lando Norris, in the McLaren in place of Stoffel Vandoorne, splashed his way around the COTA.

more like Circuit of the Amwatercas am I right pic.twitter.com/CLG3FtRouE

Ferrari arrived at the track with a revamped floor and other parts but conceded that the conditions weren’t playing in their favour. Kimi Raikkonen had the new floor bolted to his SF71H while Sebastian Vettel had the old design.

These weather conditions are not ideal for aero testing .. ? #USGP #FP1 pic.twitter.com/s3RZR0Q3HH

Seal Galeal stepped into the KFC-backed Toro Rosso for FP1, replacing Brendon Hartley for the session. 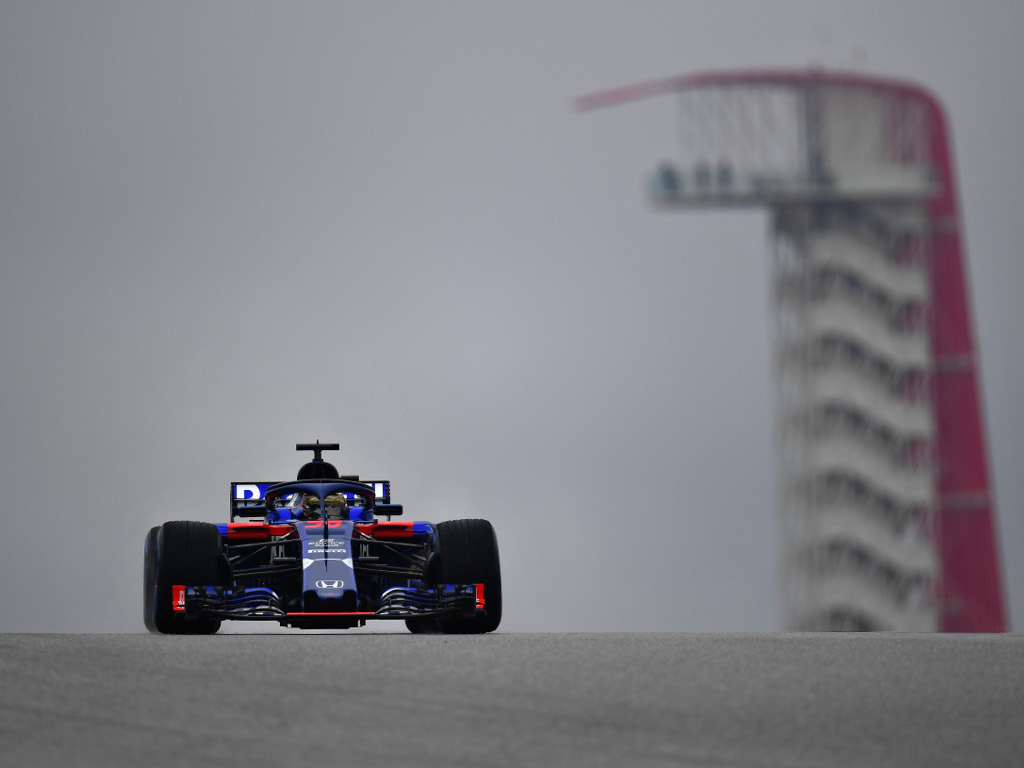 Red Bull got the timesheets going with a 1:50.6 for Max Verstappen and Daniel Ricciardo eight tenths down on that.

I’ve had worse views on the way up a staircase #USGP ?? pic.twitter.com/1pamqWI1du

Charles Leclerc brought out the red flags as he spun off the track and brought buckets of gravel back onto it as he returned to the action. 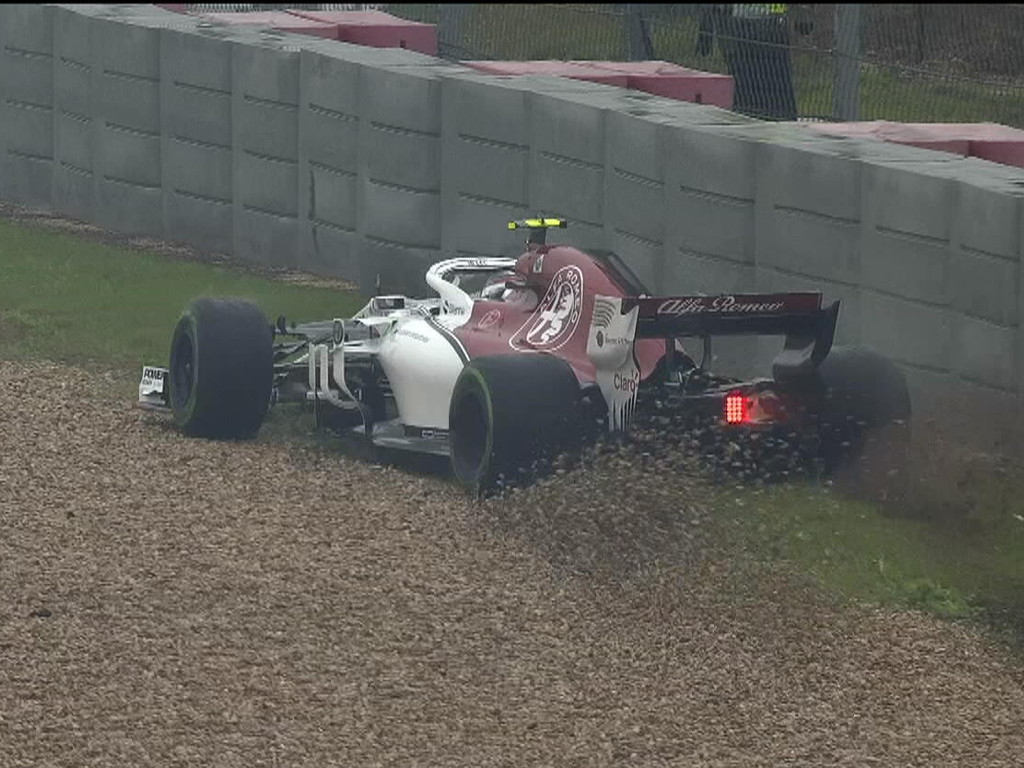 Lewis Hamilton set the pace in FP1 with a 1:47.502. He finished ahead of Valtteri Bottas and Verstappen. 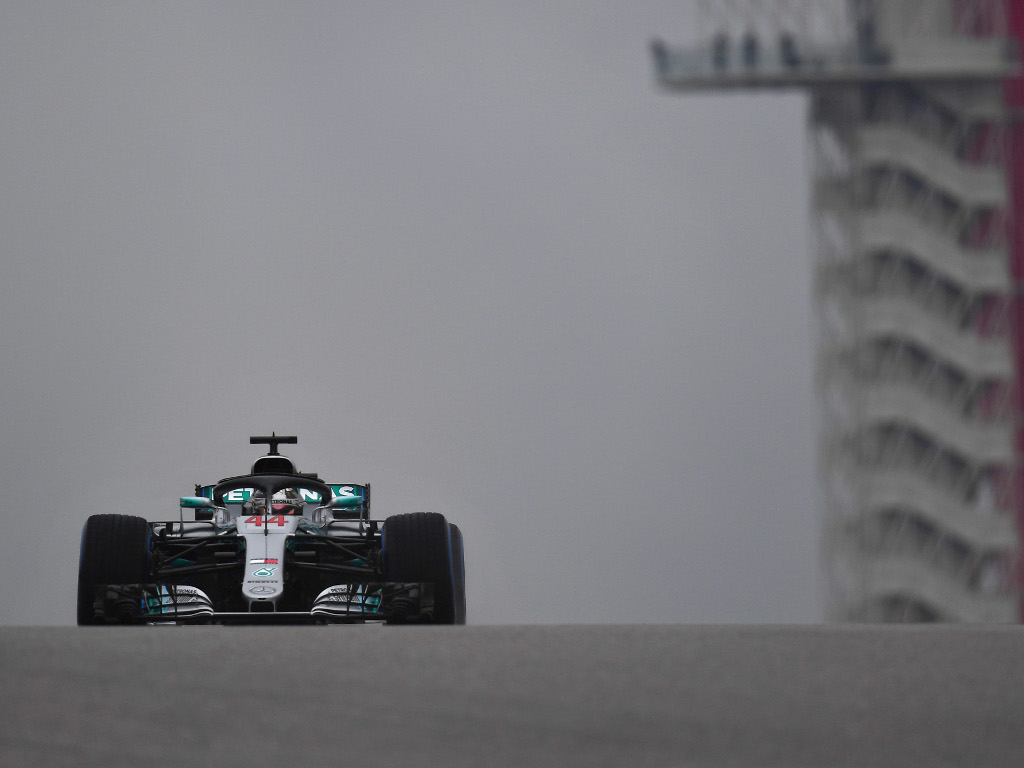