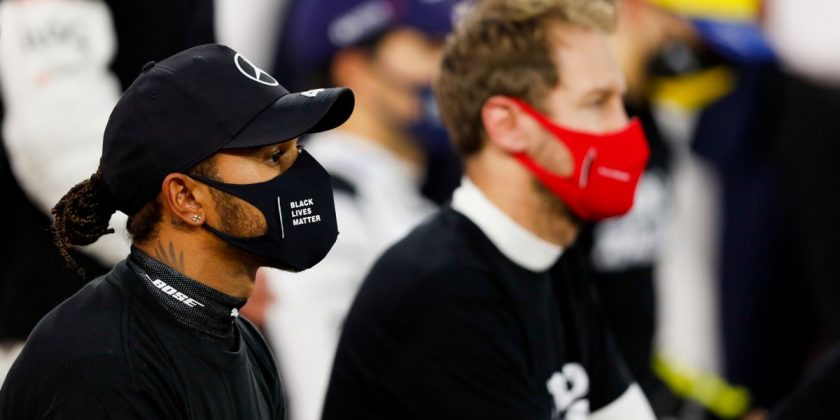 Lewis Hamilton has become the third F1 driver to test positive for Covid-19 in the 2020 season. According to a statement released by Mercedes-AMG F1, the seven-time world champion was tested after waking on Monday morning with mild symptoms, returning a positive result, which was confirmed via a retest.

He’s now isolating in line with F1’s Covid protocols and the local authorities health guidelines, and other than the mild symptoms, he’s said to be “fit and well”.

The test result means Hamilton will definitely be out of the running for this weekend’s Sakhir Grand Prix in Bahrain, and his participation in the final round of the season in Abu Dhabi is in doubt too, since it’s less than two weeks away.

Mercedes says it will reveal its replacement driver for the next Grand Prix weekend “in due course”. The team’s official reserve drivers are currently Esteban Gutiérrez and Stoffel Vandoorne.

It’s been a dramatic few days for the F1 circus, with the paddock rocked in Bahrain by the worst accidents it’s seen in some years, which Haas driver Romain Grosjean thankfully walked away from with relatively minor injuries.