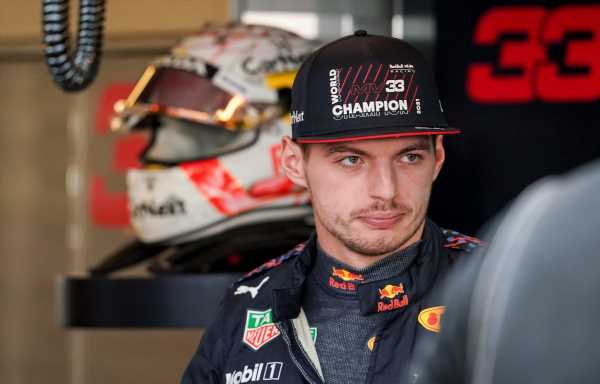 Max Verstappen knocked Lewis Hamilton off the top of Formula 1 in 2021, and he has now also replaced him as the team bosses’ favourite.

On-track both drivers delivered a sensational fight over the Drivers’ Championship, with momentum swinging back and forth between across the duration of the season.

Fittingly it all came down to the final round in Abu Dhabi, with Verstappen and Hamilton heading there tied on points at the top, the first time since 1974 that this happened in Formula 1.

Verstappen would emerge from the Abu Dhabi Grand Prix victorious, crowning himself World Champion for the first time in his career.

And now, he can add the team principals’ crown to go alongside his World Championship trophy.

After each season, Autosport ask the bosses of all teams to pool together their top 10 drivers for the season. For 2021 it was nine of the 10, as Ferrari’s Mattia Binotto did not take part.

Ever since 2016, it has been Hamilton and Verstappen in the top two slots, but now for the first time, Verstappen has demoted Hamilton to P2.

It was a case of bitter-sweet for the likes of McLaren, as although Lando Norris shot up to third in the rankings from seventh in 2020, Daniel Ricciardo went from fourth to not even making the cut in 2021.

There were some huge highs for Ricciardo in his first McLaren season, headlined by his victory at Monza on a Sunday where he led home a one-two finish for McLaren.

Overall though, his season was characterised by a slow process of getting up to speed in the MCL35M, ultimately finishing the campaign 45 points behind Norris.

Alpine though did get both drivers into the top 10 – Fernando Alonso captured P5 following his first season since returning to Formula 1, while Esteban Ocon ranked P10.

Ferrari’s Carlos Sainz and Charles Leclerc also made the list.

As for the ‘wingmen’ in this year’s title battle, Bottas came in at P9, retaining his position from 2020, but Sergio Perez dropped out of the top 10 having been voted P5 in 2020.

The top 10 in full, as voted for by the team principals: