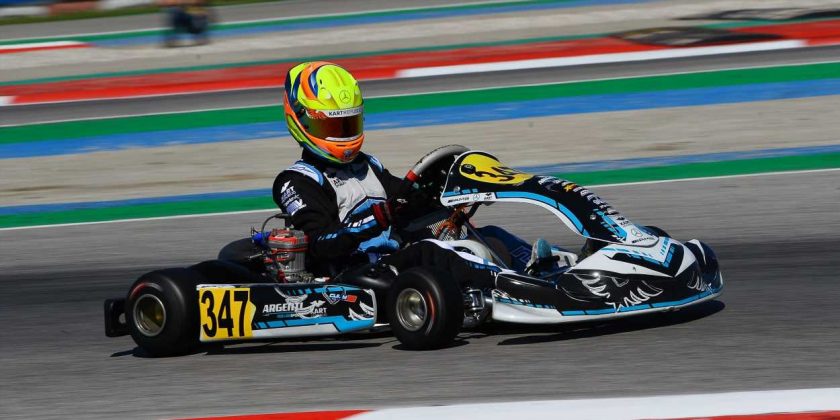 Last year, despite the global pandemic, Mercedes sold 774,000 vehicles in China, an increase of 12 percent over 2019. At the same time its sales in Europe dropped by 16 percent.

This year has been even better with January marking the first time that the firm has sold more than 100,000 vehicles in a single month in China. And the first quarter saw Chinese sales of 222,520, a new record. To put that into perspective the automaker sold 590,999 cars in Q1, with 192,300 cars being in Europe and 78,250 in the United States.

Mercedes CEO Ola Kaellenius says that China will remain the biggest growth market for Mercedes for the next decade. This is not really a great surprise given that China boasts 1.4 billion people, around 18 percent of the world’s population. And while demand is soaring in China, Mercedes is keen to find ways to boost these figures and has concluded that finding a competitive Chinese F1 driver would be one way forward.

Statistically, it makes sense that a country with 1.4 billion people should be able to produce more F1 stars than Europe, which has half the population, but getting into F1 is not just about natural ability. It is also about being properly prepared and having the right focus and the right kind of experience.

With this in mind, the Mercedes-AMG Formula 1 team has signed 13-year-old Chinese karter Yuanpu Cui to its junior program.

Cui is currently a factory Kart Republic driver, competing in both the Italian national junior championship and in the OK-Junior class.

Cui first sat in a go-kart at the age of six, after his father Hao, a former racer, bought him a kart. He started competing at the national level by the age of eight, and then began racing Mini karts, with some international events. He has shown promise but at 13 obviously still has a lot to learn.

“We wanted to go out and find the best Chinese driver out there and then build the right program around them to help them progress,” says Gwen Lagrue, Mercedes-Benz driver development advisor. “We didn’t want to pick up someone in Formula 2 or Formula 3. Finding a young driver with natural ability and building a program around them is the best way to develop future stars.

“In the end, the marketing side of such a scheme will only work if the driver has the right ability and develops in the correct fashion. There is no point in trying to promote a driver without the necessary skills.

“Yuanpu caught our attention and has shown great promise during his karting career. He’s the top karting talent from China and there hasn’t been a Chinese F1 driver yet, so we’re looking forward to seeing how he progresses. And to help him move up the racing ladder.

Yuanpu was born in the city of Xi’an, in the province of Shaanxi in northwestern China, in 2008. He began racing as a professional in 2014 and two years later finished runner-up in the Chinese Rotax series.

A few weeks ago, McLaren signed up one of Yuanpu’s rivals, 13-year-old Oluchi Onweagba-Orlandi, an American-Nigerian-Italian, with the aim of trying to repeat the success that the team enjoyed with another driver they tapped at an early age, Lewis Hamilton.