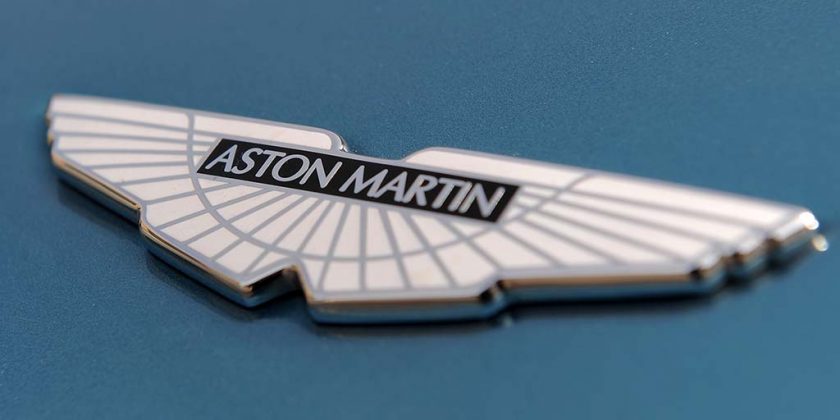 Mercedes is to allow Aston Martin access to its advanced technologies and in return, the former’s stake in the latter is to rise to 20%.

The British company’s name is to return to Formula 1 next season as Racing Point becomes Aston Martin.

Collaboration between the team in its current form and Mercedes is already high, with the German team supplying engines and many feeling that the RP20 is effectively a copy of the 2019 Silver Arrow.

Regardless, co-operation between the two parties looks set to grow further as a deal has been reached for Mercedes to allow Aston Martin access to technologies in exchange for a stake of up to 20%.

“It is the result of six months of enormous effort to position the company for success to capture the huge and exciting opportunity ahead of us.

“I am extremely pleased with the progress to date and that we are ahead of plan on timing, despite operating in these most challenging of times.

“Today, we take another major step forward as our long-term partnership with Mercedes-Benz AG moves to another level with them becoming one of the company’s largest shareholders.

“Through this new expanded agreement, we secure access to world-class technologies to support our long-term product expansion plans, including electric and hybrid powertrains and this partnership underpins our confidence in the future.”

While the said announcement refers to work on road cars of the respective manufacturers, it’s likely that the partnership will eventually affect the Formula 1 teams that already plan on continuing to work together as much regulations allow next season.

According to Wolf-Dieter Kurz, the head of product strategy at Mercedes-Benz, the technological access being granted refers mainly to the German’s company’s powertrains.

“With this new expanded partnership, we will be able to provide Aston Martin with access to new cutting-edge powertrain and software technologies and components, including next-generation hybrid and electric drive systems,” he said.

“Access to this technology and these components will be provided in exchange for new shares in Aston Martin. The supply arrangements for these new technologies will be on commercial terms. We look forward to continuing to work together with Aston Martin and we wish the company every success in its next stage of growth.”

Mercedes F1 team principal Toto Wolff owns shares in Aston Martin, as does Sebastian Vettel, who will drive for the team next season.