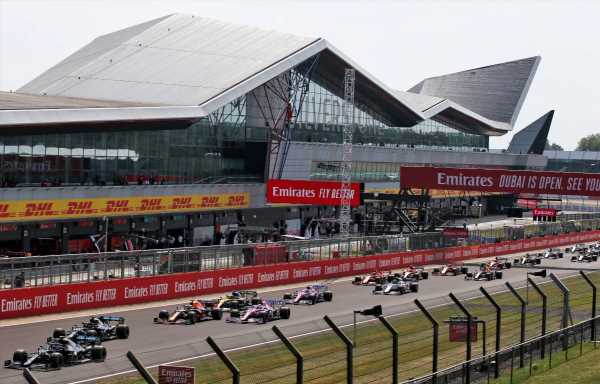 F1 race director Michael Masi has confirmed the process of applying penalties that stem from sprint qualifying, which debuts at the British Grand Prix.

The new format makes its bow on the Saturday afternoon at Silverstone on a trial basis, with the intention of spicing up the race weekend and adding a different dimension to the action.

The usual one-hour qualifying session has been moved to the Friday evening. That will set the grid for sprint qualifying, a 17-lap ‘race’, the result of which determines the starting order for Sunday’s main event which takes place as normal.

With drivers potentially pushing hard to try and force their way up the order for the start of the grand prix, incidents are likely – and the stewards may well be busy, especially if the latest race in Austria was anything to go by.

Masi says if any penalties need to be enforced as a consequence of sprint qualifying, they will be done so in the same way as at a normal grand prix. 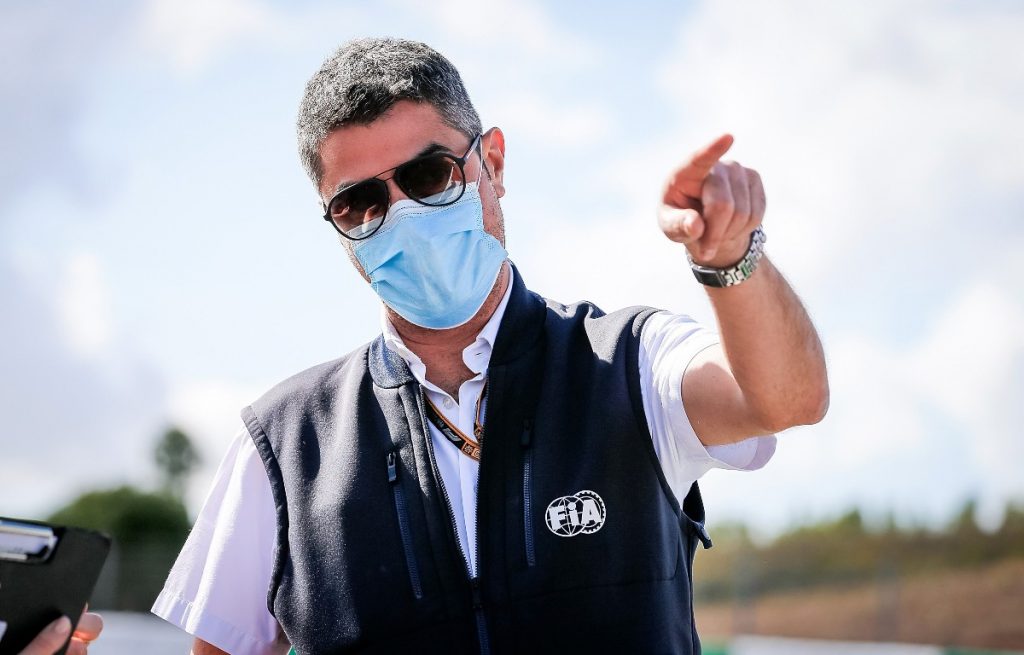 “If we find an incident that two drivers are involved in during a grand prix, we can apply a grid penalty for the next grand prix,” said Masi, quoted by Motorsport.com.

“So grid penalties and time penalties, for driving infringements and so forth, those penalties will be applied [at a grand prix with sprint qualifying].

“The rest of the regulations regarding power units and so forth will be applied in a different way and focused on the race [rather than for sprint qualifying].

“Things that affect your grid starting position will, from the perspective of a driving infringement or anything like that, be applied either as a grid or a time penalty at the time.”

A revision to the sporting regulations to reflect sprint qualifying is expected to be published before the British Grand Prix weekend, with the rules having been finalised by the World Motor Sport Council.

Masi could not remember exactly what had been agreed regarding the maximum time window for sprint qualifying if there is a red flag, but confirmed a limit had been put in place.

“The sprint is a notional 30 minutes in duration and the maximum time is either 60 or 90 minutes – I can’t remember off the top of my head,” said the Australian.

“But effectively there is the buffer that has been added into that should we have a suspension that is deemed necessary.”