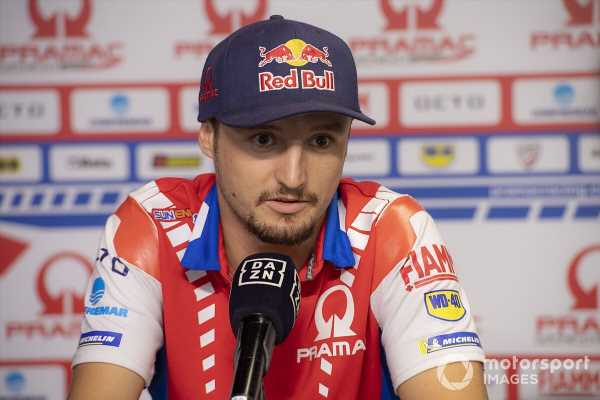 The visor tear-off from Fabio Quartararo’s helmet that ended Jack Miller’s Emilia Romagna MotoGP race has been put up for auction to raise money for charity.

Miller’s Ducati sucked in the discarded tear-off on the main straight at Misano on the second lap of last Sunday’s grand prix.

The piece of plastic ended up choking his Pramac GP20’s air filter, which led to a loss of engine power and forced him to pull out on lap eight. Miller brought the tear-off with him to Barcelona for the Catalan GP and had it displayed in his garage.

The Australian has donated it to the Two Wheels for Life charity and will be signed by both Miller and Quartararo.

“I’d like to get him to sign it,” Miller quipped on Friday at Catalunya. “[Because] I think it’s the least he can do.”

You can bid on Quartararo’s tear-off here.

The issue of tear-offs affecting rider’s races was brought up again on Thursday by Miller’s Pramac team-mate Francesco Bagnaia. The Italian initially suggested his crash from the lead of last Sunday’s Emilia Romagna GP was caused by running over a tear-off, as the data showed no obvious reason for the crash.

Though this was later debunked by his technicians, Bagnaia called for MotoGP to look into implementing a rule marking out a specific zone where tear-offs can be discarded.

“I think it’s not possible to clean every time during qualifying or practice, it’s impossible because there are riders on all parts of the circuit,” he said. “But maybe for the race it’s important to make a law that says you can put down a tear-off just in a part of a circuit.

“So, Misano after Turn 6, like in a straight. Because like this, the marshals can clean it better and they know that it’s just one part of the circuit. But I don’t know for sure, will be important to speak about this because Jack was not fast [enough] to win the race [at Misano] but was for arriving in the top seven and he’s fighting for the championship.

“So, it’s not possible he has a zero in the championship for this reason.”

Miller was 12th fastest after Friday’s practices at Catalunya, while Bagnaia was 20th having elected against a soft tyre run in the afternoon session. 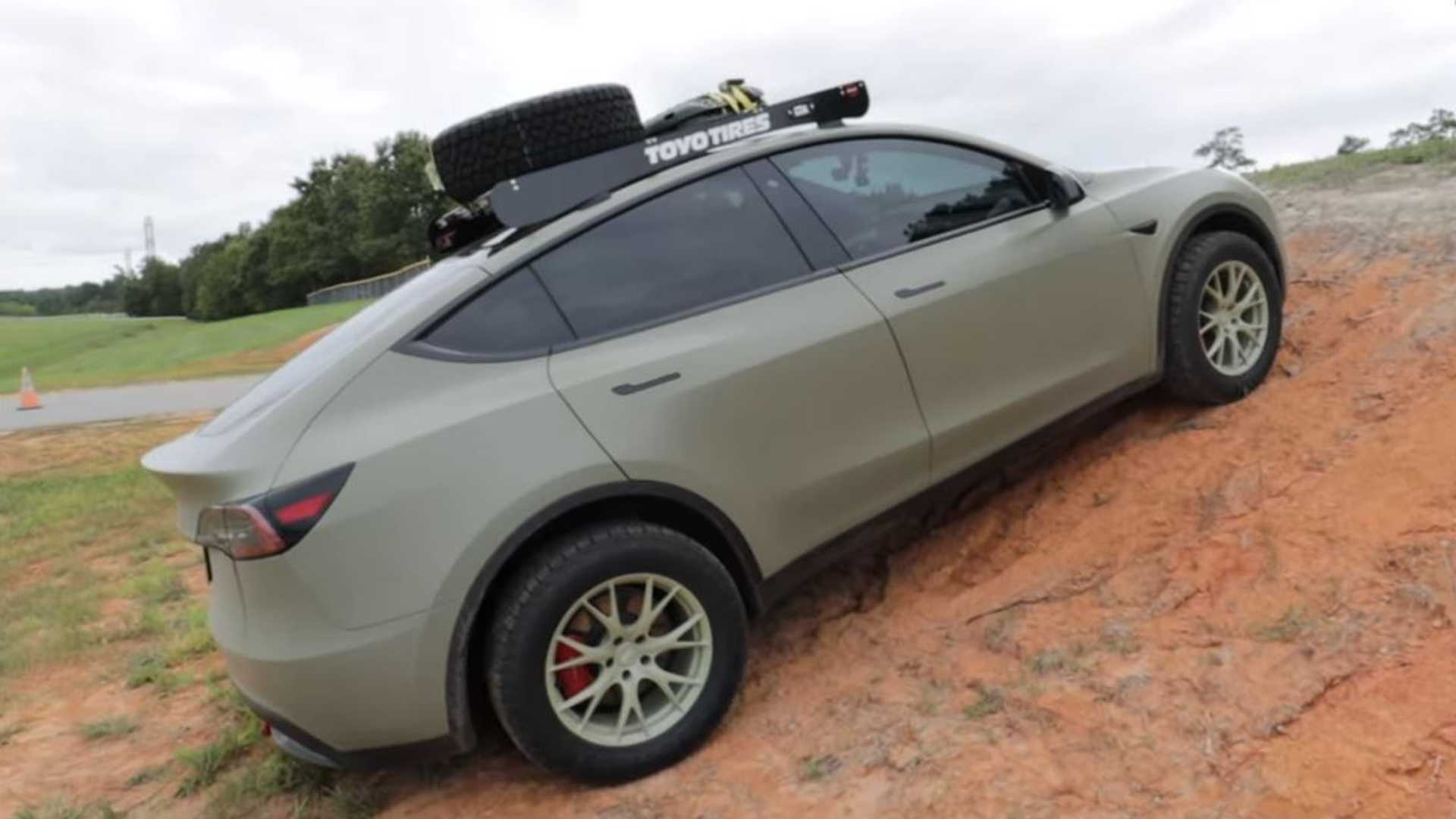