World Superbike rider Jordi Torres has been released from contract by his MV Agusta team in order to allow him “to fully focus on his MotoGP races”.

The Spanish rider will contest his second race in grand prix racing’s premier-class this weekend in Thailand with Avintia Ducati, as stand-in for injured regular rider Tito Rabat.

A race winner in Moto2 and World Superbikes, Torres has been contesting his fourth full season in the latter category this year, after joining MV Agusta from Althea BMW.

The Spaniard, who sits 13th in the championship, was due to rejoin the team for the penultimate round of the season in Argentina the weekend after the Thai MotoGP race.

And the lack of timeframe for Rabat’s return means Torres could then be called back into the MotoGP paddock for the Motegi round in Japan another week later.

However, citing “extreme time differences” that Torres would find himself subjected to, MV Agusta has now announced it was releasing the Spanish rider, while stressing that this was a joint decision between the two parties.

“Considering the fact that Jordi Torres will substitute Tito Rabat on the Ducati of the team Avintia also in Thailand and maybe in Japan, the team [MV Agusta] and the rider have decided together, taking into consideration the extreme time differences that the rider would have had to face during the coming weeks, to terminate in advance their collaboration, giving Jordi the chance to fully focus on his MotoGP races,” MV Agusta’s statement read.

“The team thanks Jordi for his great professionalism and engagement shown to date and wishes him all the very best for his future.”

Chilean rider Maximilian Scheib, who finished third in this year’s European Superstock 1000, will take over the MV Agusta ride in Argentina. 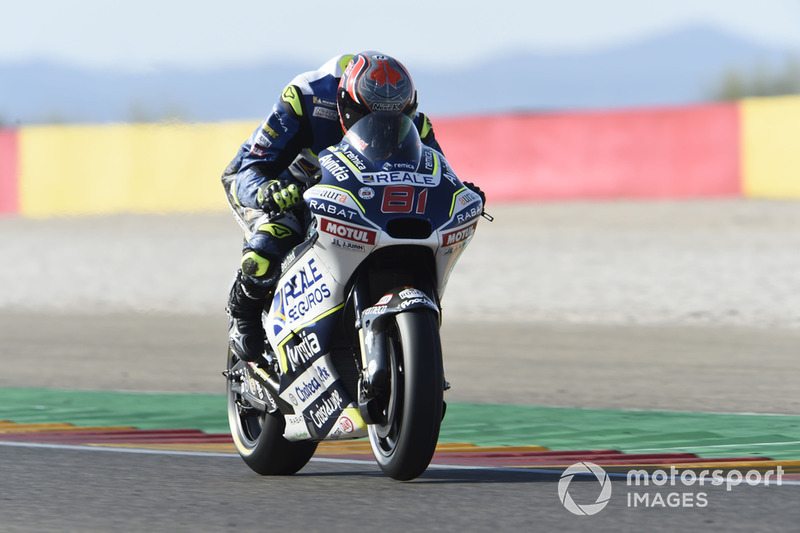