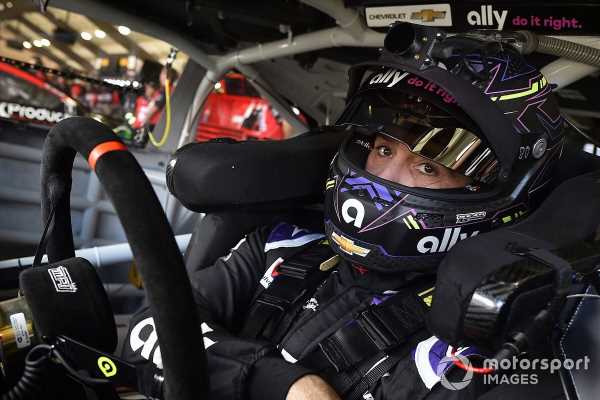 In a series of tweets, the hemet designer was critical of NASCAR’s decision to ban the Confederate flag, as well as other recent policy changes.

A sample of their reaction is shown below:

Wallace was one of the first to respond to the helmet designer’s comments, saying he had lost all respect for them.

Beam Designs called the reaction ‘cut and paste politics’ but also responded to both Johnson and Blaney’s posts directly, voicing respect for the drivers and their decision.