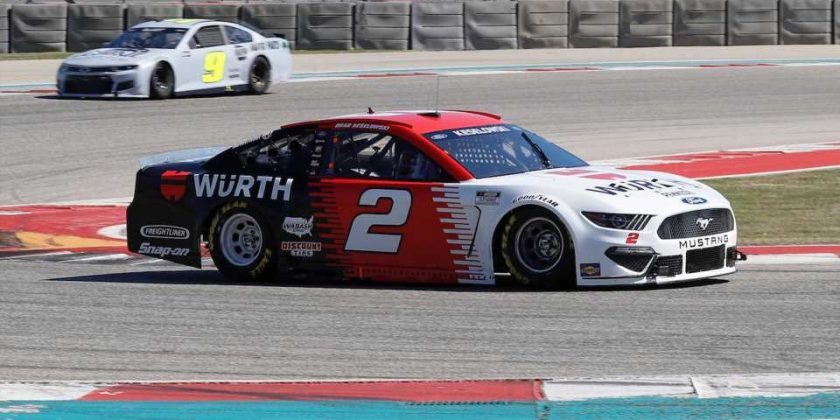 This May, NASCAR will race at Circuit of the Americas for the first time, and the twisty Texas track will put the series’ humble stock cars (and trucks) through the wringer. Their combination of weight, horsepower, and basic chassis make them cumbersome at all tracks, especially road courses like the Formula 1-worthy COTA. It’s there that NASCAR drivers will face both some of the tightest turns on the calendar and one of its cruelest braking zones, with drivers bleeding off some 155 mph at the end of the back straight. And according to Team Penske’s Brad Keselowski, tackling sections like these in awkward stock cars is what makes NASCAR’s visits to road courses “fun.”

“You know, stock cars are quite honestly the worst-driving race vehicle[s] there are, and that’s part of what makes these races fun,” the Ford Mustang driver told Fox Sports at Tuesday’s Goodyear tire test. “[It’s] because cars drive so god-awful bad that you have to really, really finesse them around the track, and make something happen of ’em, and that makes a lot of mistakes [sic], because you’re right on the limit, and that makes it very easy to make a mistake.” 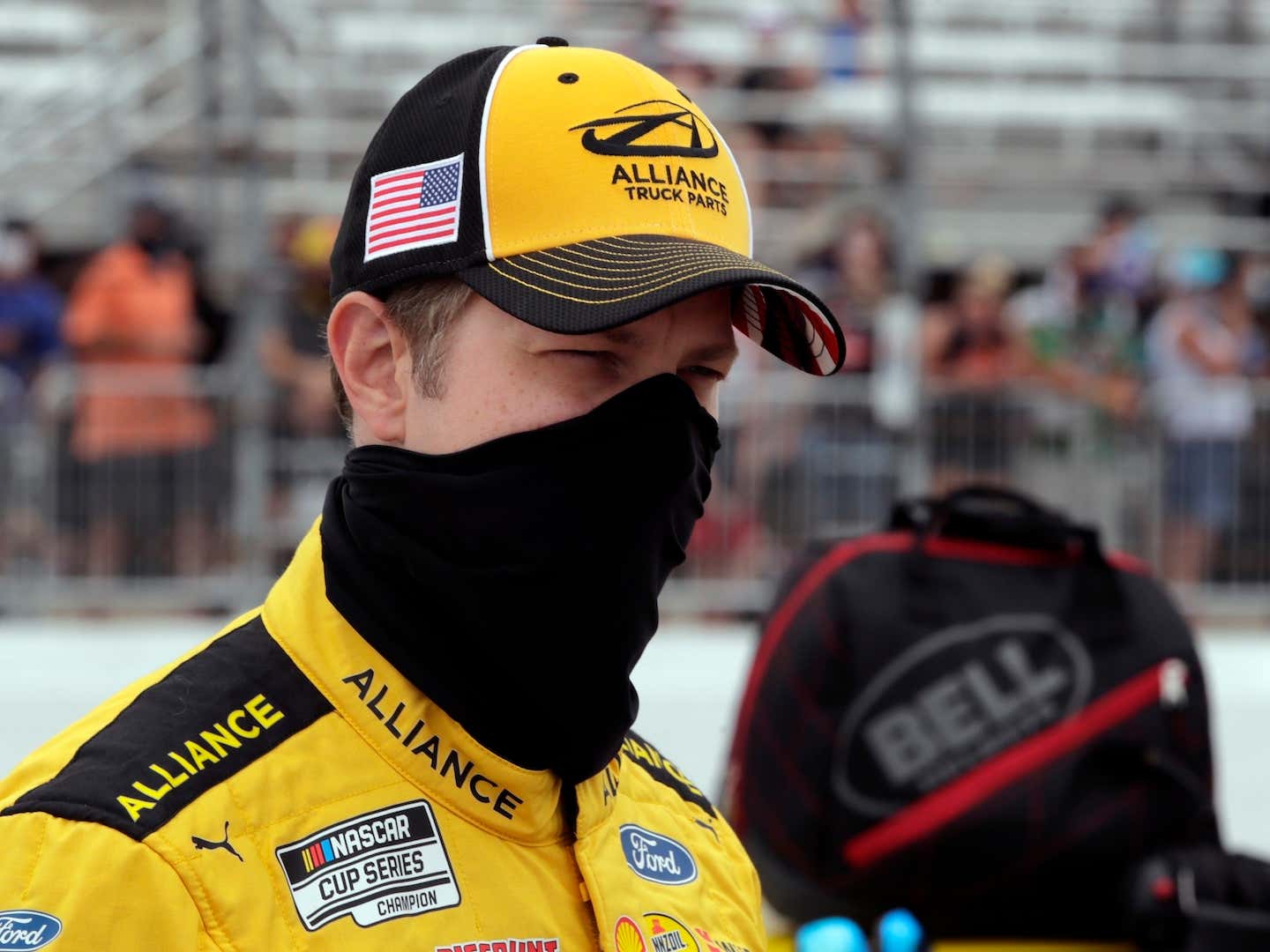 “And that generally makes for fun racing a lot, so I think we’ve seen that lately, some really fun races on the road courses,” Keselowski continued. “There’s people that love ’em, there’s people that hate ’em, and everything in between. But at the end of the day, it’s the ultimate balance that it takes to be a successful NASCAR driver.”

On account of the sections mentioned above, COTA is a particularly brutal place to drive a stock car, especially given the road course-unfriendly configuration in which the cars were driven. Professional race mechanic Bozi Tatarevic observed on Twitter that the 3,200-pound stock cars were being run in low-downforce, 750-horsepower trim, making them as big a handful as could be. Nevertheless, the stock cars reportedly laid down lap times in the 2:14 range—several seconds shy of GT3 cars, but quicker than sharper-handling, better-braking GT4s.

NASCAR won’t break any records when it holds the Texas Grand Prix on May 23, but given the challenge of keeping an unwieldy stock car within track limits, any clean racing lap will be one to be proud of. Yes, that’s shade we’re throwing at all of you that cut Daytona’s road course chicane.

Got a more unwieldy race car to tell the world about? Contact me here: [email protected]