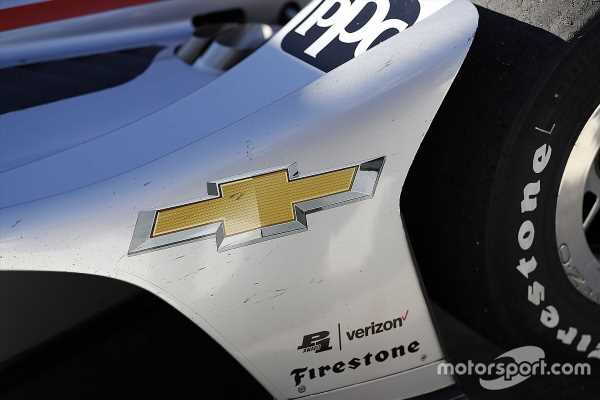 General Motors confirmed on Thursday a restructuring of the administration of its motorsports programs, including a new director of its NASCAR efforts.

The internal changes in GM’s racing operations were triggered by the move of Mark Kent, previously GM’s director of motorsports competition, into the role of role of Director, GM Defense Facility Operations.

According to a statement provided to Motorsport.com, Kent’s experience in motorsports competition will “support the rapid growth of GM Defense. He will be responsible for operationalizing the new GM Defense facility in North Carolina.”

The statement did not indicate where the new GM Defense facility would be located.

Mark Stielow has been appointed to the newly created position of Director, Motorsports Competition Engineering. He will oversee all engineering and technical direction for GM’s NHRA, IndyCar, IMSA and Motorsports Operations and will have a direct link to GM’s vehicle integration organization.

In addition, Dr. Eric Warren will join GM from Richard Childress Racing to become Director of NASCAR Programs. Dr. Warren will be based out of GM’s new technical center in Concord, N.C.

Dr. Warren will be responsible for competition duties for the NASCAR Programs, as well as expanding the involvement of GM’s product development resources in the technical strategy for the Chevrolet race teams.

Warren took over as RCR’s competition director in 2012 and helped the organization create an entire command center within its Welcome, N.C., campus utilizing predictive analytics and AI in RCR’s NASCAR competition. 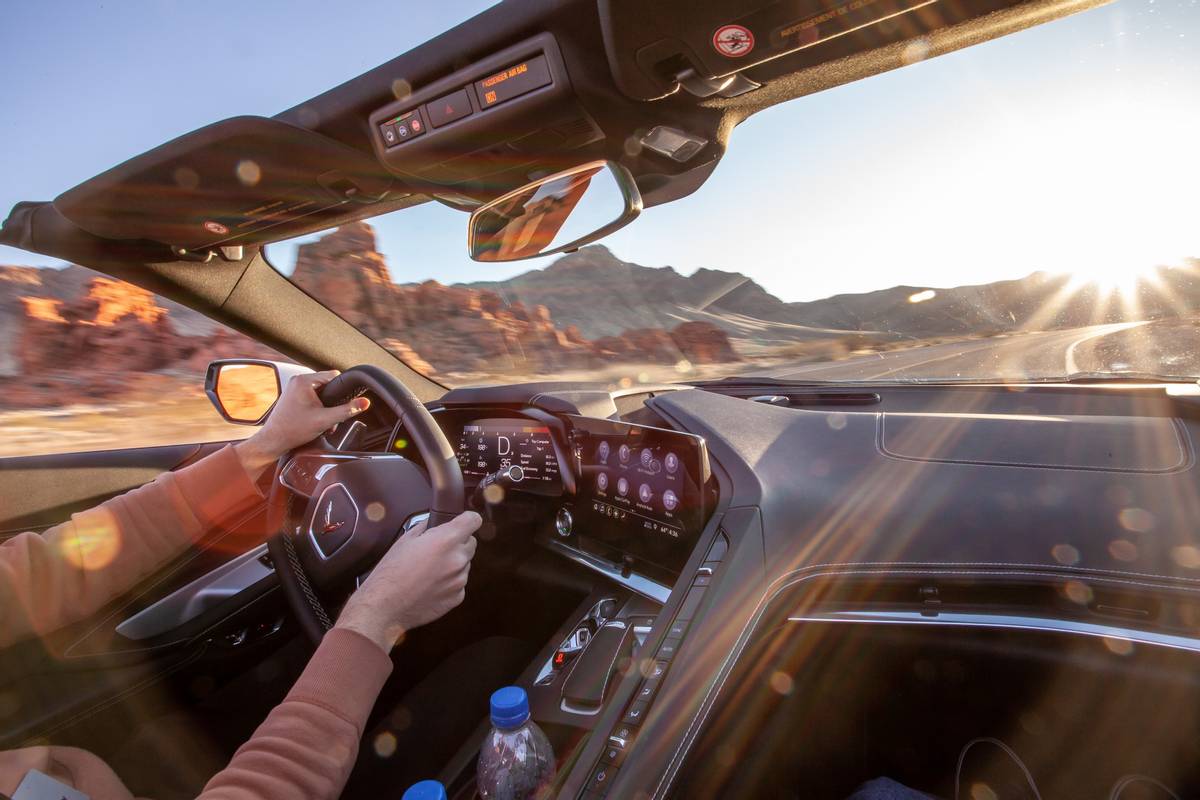