It was a thrilling day of racing at virtual Homestead-Miami Speedway Sunday in the first ever eNASCAR Pro Invitational Series event.

With NASCAR’s season suspended until at least May 3rd due to the COVID-19 pandemic, the series’ top drivers took to sim racing to fill the void in an exhibition event Sunday.

Each driver was given two fast repairs which would instantly repair damage upon pitting after a crash.

Byron took the early advantage before the first caution of the race for Anthony Alfredo and Austin Cindric on the frontstretch.

Byron and Smithley led the way for the restart, but the green-flag run was short lived as several cars back in the pack collided on Lap 14. The field filed down pit road and Hamlin was able to jump into the lead with a two-tire call.

On the following run, Chastain attempted to block a run from Byron entering Turn 1 and the two drivers came together. Some drivers, including race leader Hamlin, came down pit road for fuel and fresh rubber. Dale Earnhardt Jr. inherited the lead as about 14 cars opted to stay out.

Junior led the way for some time until a backstretch incident collected both Busch brothers, Briscoe, Kligerman, and Cindric.

Byron was back out front for the restart as Earnhardt and several others pitted.

As the race crossed the halfway point, Hill and Byron battled back-and-forth for control of the lead. Hill would prevail and lead the way until a Lap 59 caution for contact between Wallace and Elliott.

Briscoe and Chastain led the field for the restart on Lap 65. Smithley moved around Briscoe for the race lead a few laps later, just before another caution for a multi-car crash on the frontstretch.

The battle for the win

The restart came with 19 laps to go and went green to the finish. Timmy Hill led the way until Earnhardt closed in with fresher tires. He made the move to the inside and cleared Hill for the lead with four laps remaining. He then tried to hold off a hard-charging Hamlin and the two veteran Cup drivers went side-by-side for the win on the final lap.

Earnhardt and Hamlin slammed fenders out of Turn 4 with Hamlin taking the checkered flag ahead of Earnhardt’s sideways No. 8 machine. Hill was third, Briscoe fourth and Smithley fifth in the final running.

Bowman, Wallace, Preece, Majeski and Jones rounded out the top-ten.

“That was unbelievable,” an elated Hamlin said after the race.

Before the event, Hamlin pledged to donate $100 for each lap he Ied and $5000 if he won to benefit families affected by COVID-19 in the Homestead-Miami area. FOX and Kevin Harvick pledged to match the $5000 donation as well. 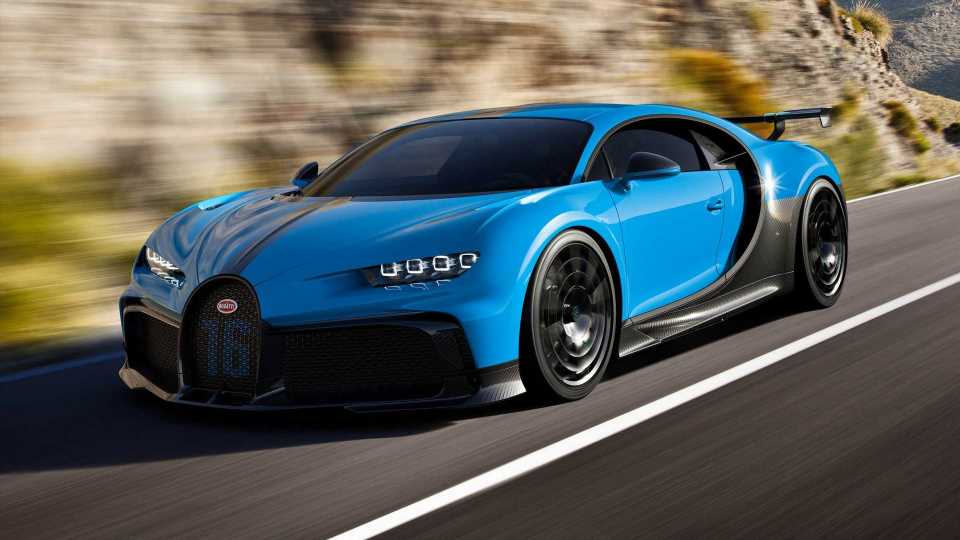 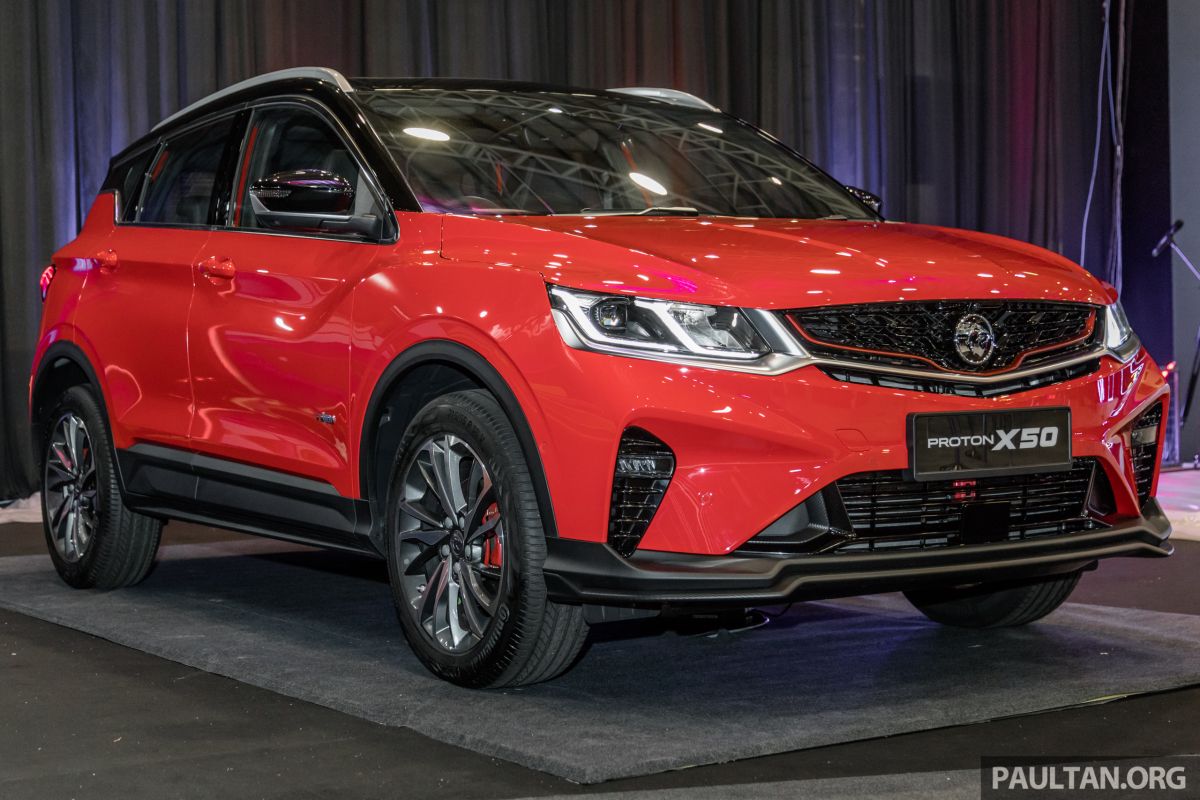 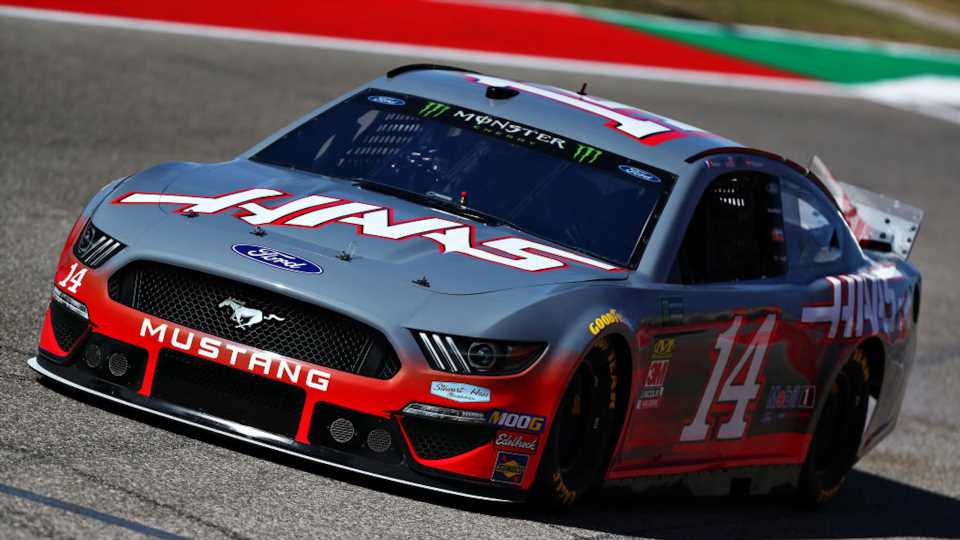 COTA Will Host NASCAR Tripleheader of Cup, Xfinity, and Trucks Series in May 2021 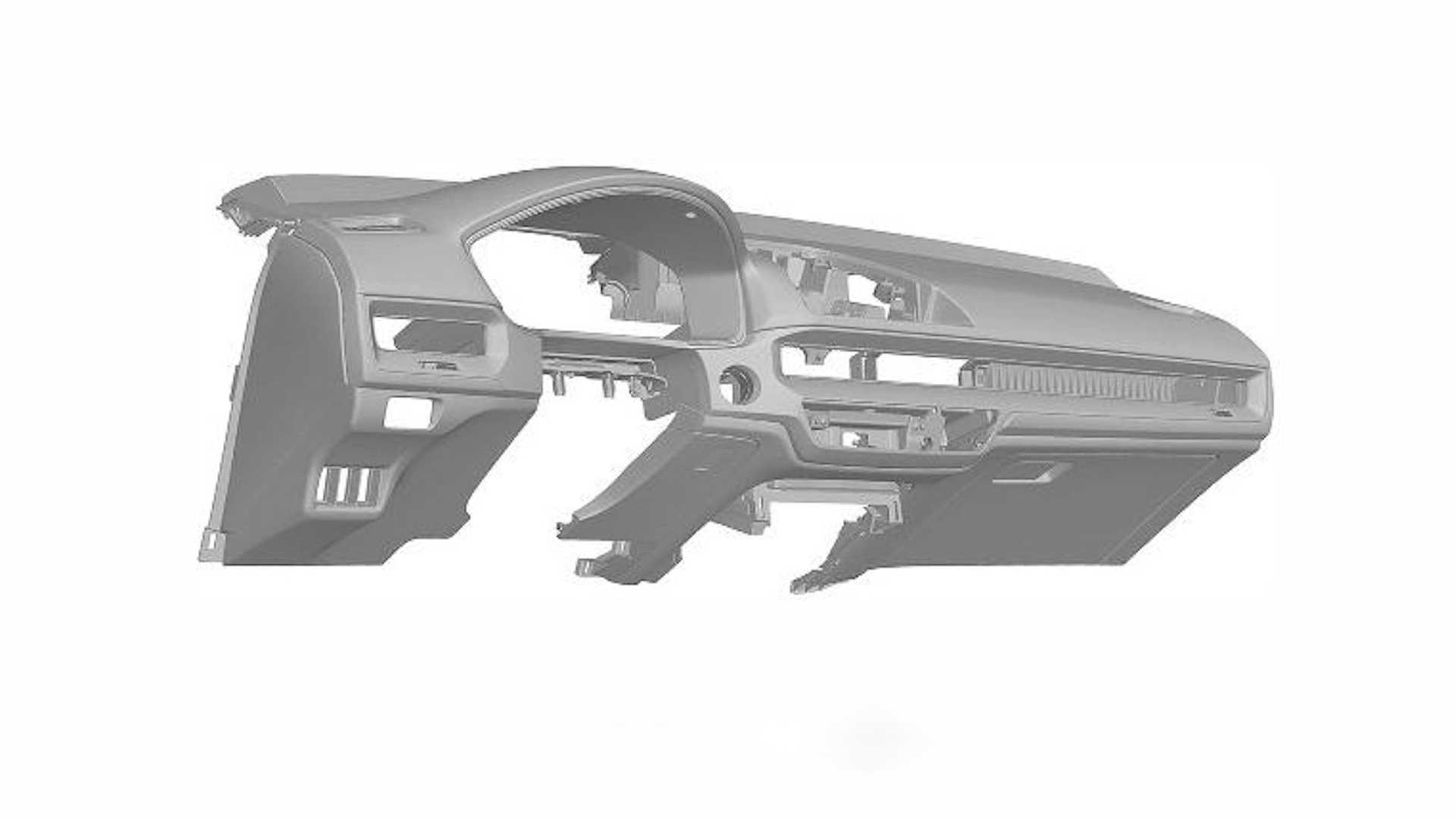 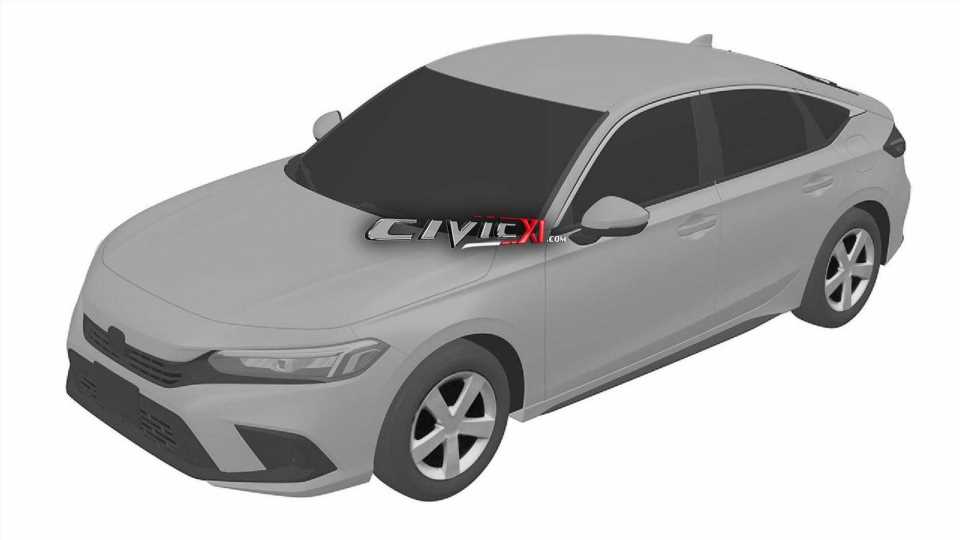 2022 Honda Civic Sedan and Hatchback Are Evolution, Not Revolution: Patents