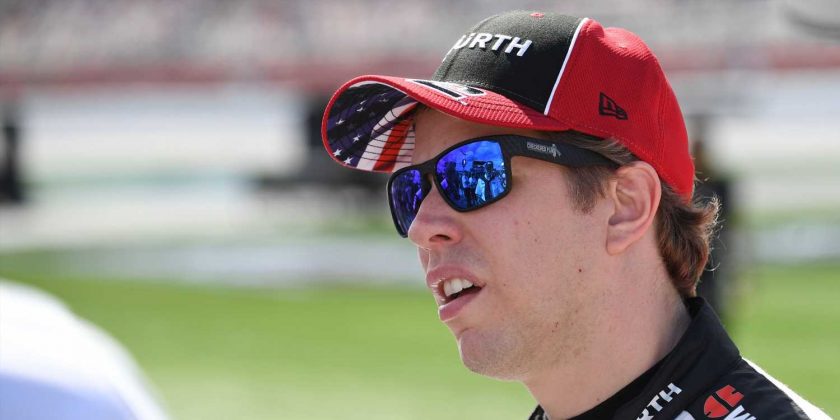 NASCAR’s Silly Season is somewhat of a misnomer because for drivers who will be out of a job after the current season, it is not a laughing matter.

At this late stage of the overall NASCAR season—with just this weekend’s season finales in the Cup, Xfinity and Truck series remaining—those drivers who do not have firmed-up plans or agreements in place for next season will likely have an even harder time securing a ride in 2022 because, frankly, almost every open seat across those three series has already been taken.

Several drivers, particularly in Cup and Xfinity, will be moving to new homes. We break down who will end up where below. 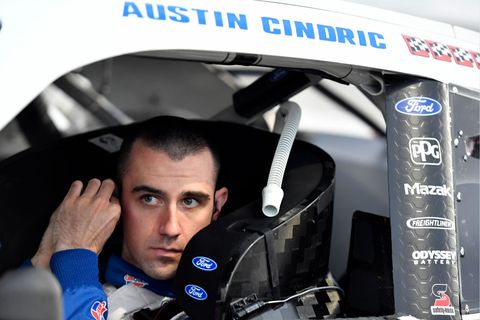 Hang on to your chair because there’s a lot of names to work through—well over two dozen, to be precise:

• Keselowski will essentially replace Ryan Newman at RFR, leaving Newman without a ride at this writing. However, RFR officials have said a part-time Cup ride to keep Newman with the organization is still possible.

• Austin Cindric moves from the Xfinity Series to replace Keselowski in the Cup Series with Team Penske. Cindric will also be in contention for Cup Sunoco Rookie of the Year. 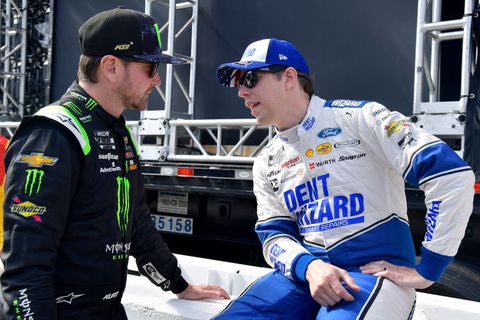 • DiBenedetto, meanwhile, has no announced plans for 2022 yet, but is continuing to search for any open ride in any of NASCAR’s three major series.

• 2021 Daytona 500 winner Michael McDowell hopes to remain with Front Row Motorsports, but as yet, no announcement has been made regarding a new contract. McDowell’s current deal expires at the end of the current season.

• There has been no announcement on whether Anthony Alfredo, McDowell’s teammate at Front Row Motorsports, will return to the team next season or if he’ll move on. 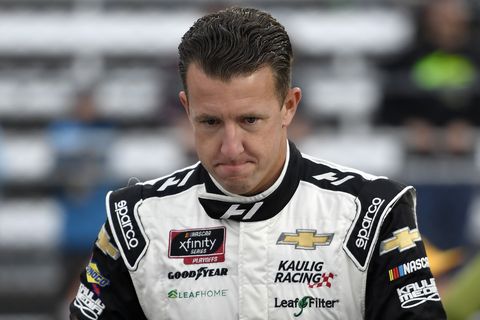 • A.J. Allmendinger will return for a second full-time Xfinity Series season with Kaulig Racing, but will also add several starts in the Cup Series, also for Kaulig Racing.

• Myatt Snider moves from Richard Childress Racing to Jordan Anderson Racing—a team but which will maintain an affiliation with RCR—in the Xfinity Series in 2022.

• Austin Hill moves from driving a truck for Hattori Racing Enterprises to RCR and the Xfinity Series in 2022.

• Rick Ware Racing continues to grow. The organization shifts to Ford cars and motors in 2022, along with technical alliances with Stewart-Haas Racing and Roush Yates Engines.

• NASCAR Whelen Euro champ Loris Hezemans and former CART and F1 champ Jacques Villeneuve will join forces to compete together part-time in the Xfinity Series in 2022 for Team Hezeberg (with a partnership with Reaume Brothers).

• Sheldon Creed leaves his longtime home in the Truck Series and will drive the No. 2 Chevy for Richard Childress Racing in the Xfinity Series.

• Michael Annett is retiring from full-time racing, leaving after a five-year stint of driving for JR Motorsports in the Xfinity Series.

• Grant Enfinger will leave ThorSport Racing and returns to GMS Racing for a full-time Truck ride in 2022.

• Ricky Stenhouse Jr. will return to JTG Daugherty Racing, but will go it alone in 2022, as the team scales back to a one-car operation.

• With JTG Daugherty Racing scaling back to just one car, Ryan Preece is looking for a new ride and team for 2022. 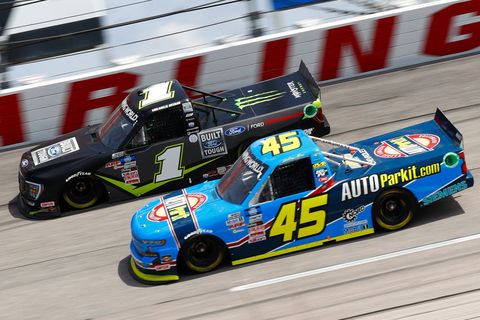 • The man with one of the most colorful names in NASCAR, Lawless Alan, shifts to a full-time Trucks ride in 2022 with Niece Motorsports.

• Nick Sanchez shifts from the ARCA Menards Series and part of the Drive For Diversity to a part-time Truck Series ride for BJ McLeod Racing.

• Stefan Parsons upgrades from part-time to full-time next season for BJ McLeod Racing in the Xfinity Series.

• Colby Howard returns to the Truck Series and a full-time ride with McAnally-Hilgermann Racing after spending 2021 in the Xfinity Series with JD Motorsports.

• A newly-renamed part-time team—Alpha Prime Racing—will debut in the Xfinity Series in 2022. But it will actually be a merger of teams for drivers Tommy Joe Martins and Caesar Bacarella. ARCA driver Rajah Caruth will also drive several races for the new entry. 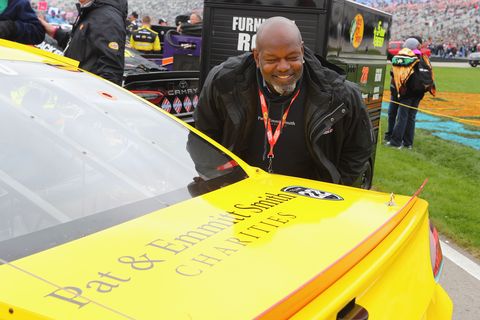 • With Annett retiring from JR Motorsports, Josh Berry moves from a part-time role split between JR Motorsports in the Xfinity Series and Rackley W.A.R. in the Truck Series in 2021 to a full-time Xfinity ride exclusively with JR Motorsports next season.

• With Chip Ganassi Racing having been purchased by Justin Marks, who takes over operation of the team almost as soon as the season ends Sunday, Ross Chastain will move to Marks’ Trackhouse Racing as a second full-time ride in 2022, teaming with the returning Daniel Suarez. 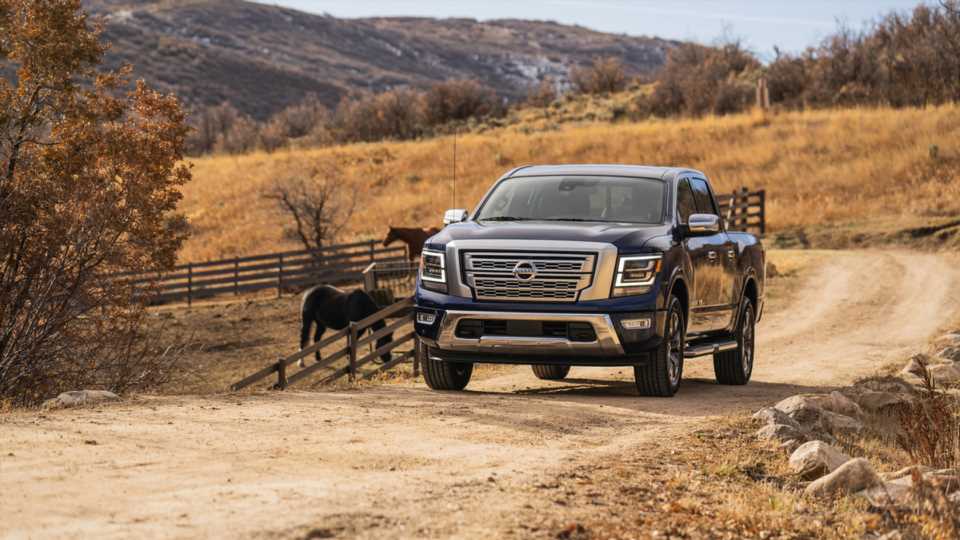