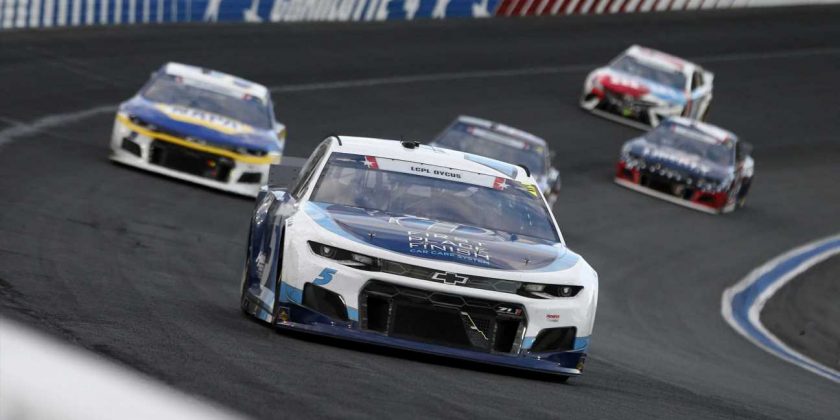 NASCAR Hall of Fame team owner Rick Hendrick’s success is due in large part to his people.

Those very people now and in years past helped the organization reach a milestone Sunday night in the Coca-Cola 600 at Charlotte Motor Speedway. With the team’s 269th NASCAR Cup Series win, Hendrick Motorsports now owns the most Cup wins in NASCAR history. The team surpassed the record previously held by Petty Enterprises.

The list of drivers who have raced, and won, in Hendrick equipment along the way include legendary names such as Ricky Rudd, Terry Labonte, Tim Richmond and Darrell Waltrip. He even fielded a team in the NASCAR Sportsman Series (now the Xfinity series) with driver Dale Earnhardt. Earnhardt’s son, Dale Jr., would later finish his career in Hendrick equipment.

And don’t forget Hall of Famer Jeff Gordon and Jimmie Johnson, who will no doubt be enshrined in the Hall as soon as he’s eligible.

The bottom line: Rick Hendrick knows talent when he sees it.

And that talent won the final races that led up to Hendrick Motorsports taking its place at the top of the mountain. Kyle Larson was the driver to get that final win, dominating Sunday at Charlotte and leading a Hendrick parade that saw the cars take four of the top five finishing spots.

So where does Larson rank among all the great drivers that have passed through Hendrick Motorsports? 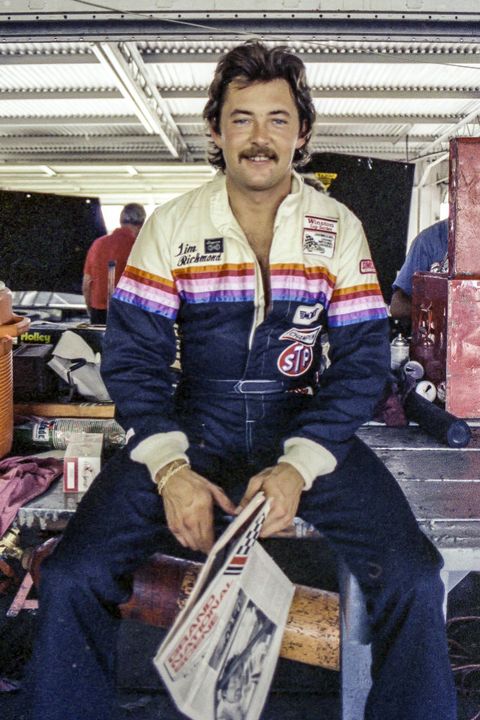 “Well, I’ve had a lot of really good drivers,” Hendrick said. “I’ve been really blessed if you look at everybody that’s won a race with us, from Bodine to Tim Richmond to Waltrip. You can look at Jeff Gordon and Jimmie Johnson with seven championships. All of them have unique features.

“I think Kyle is going to win a lot of races. Chase (Elliott) is already a champion. I’m really excited about how William (Byron) is running every single week and Alex (Bowman), too.”

“It’s like having a bunch of kids,” Hendrick said. “You love them all the same. It’s just each one of them has different strengths and characteristics, but at the end of the day they work well together.”

When asked to compare Larson to drivers he had in the past, Hendrick didn’t hesitate.

Hendrick said that like Tim Richmond, Larson can put a car in places you don’t think it will go, all while “having fun and wanting to win, wanting to lead every lap.”

“He just reminds me a lot of Tim.”

And like his drivers of old, in the days when Hendrick was on top of the world, his current stable seems to be mirroring that.

“They all want to win,” Hendrick said. “And when you lead laps and you win races, that motivates the other guys. They know exactly what’s in the cars. They share a ton of information. They debrief together.

“Yeah, if any one of them wins, it motivates the other guys. They want to beat the other guy. It’s one of those things that everybody wants to be number one in the herd, so just let them all win races, and we’ll see how it comes out on the other end.”

How it comes out on the other end should be worrisome to the rest of the field. With Hendrick Motorsports on top of the mountain, and still winning, they may just build a mountain higher that anyone ever thought possible.