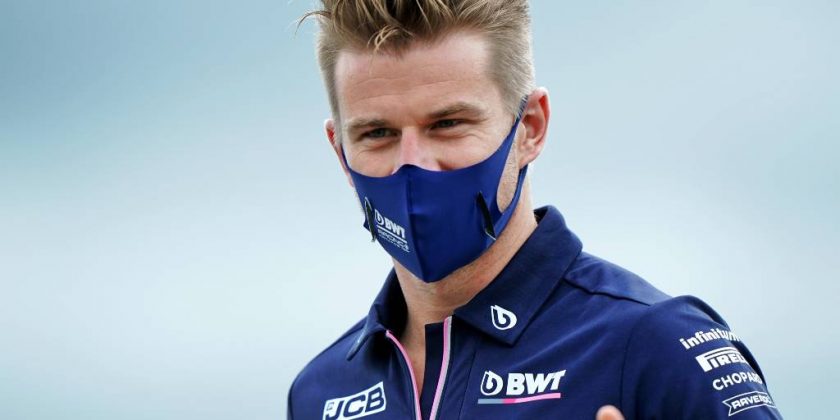 ‘Many a true word is spoken in jest,’ goes the old saying…does it now apply to Nico Hulkenberg and signing for Red Bull?

‘The Hulk’ appeared on the ‘Sport and Talk from Hangar 7’ programme on Austrian television channel Servus TV on Monday night, being interviewed in a studio at Salzburg Airport as the show’s name suggests.

Inevitably, the German was asked about the rumours linking him with taking Alex Albon’s place in the Red Bull team next year, which would represent a full-time return to the grid after missing this season apart from three substitute appearances for Racing Point.

Interestingly, given Servus TV is owned by Red Bull, the 33-year-old decided to play along and offer an ‘exclusive’ that he had agreed to join as Max Verstappen’s team-mate.

“Yes, I have indeed signed,” said Hulkenberg, as quoted by GPBlog, although he quickly made it clear he was joking.

Hopefully, Albon was unaware as it could be construed as disrespectful to the current Red Bull incumbent that a rival for his job was making light of the situation.

However, Hulkenberg went on to clarify: “There is nothing else to report. The rumour has gone down a bit and I think it will take some time before it is announced.” 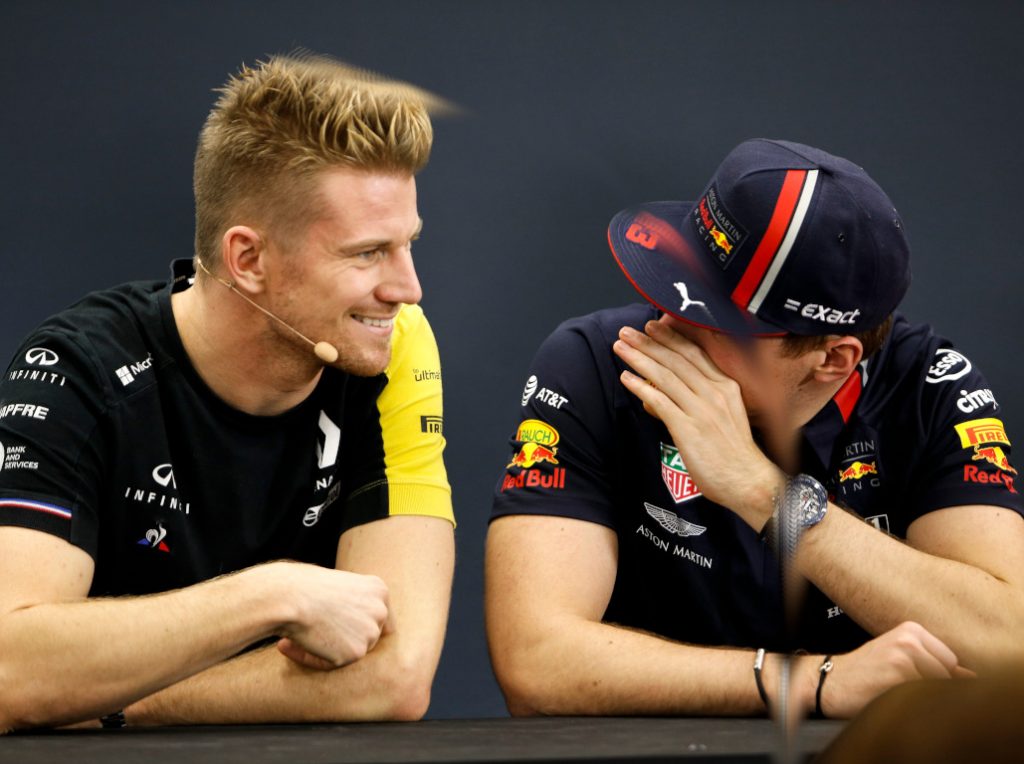 As things stand, the latest word from Red Bull is that Albon will be given until the last lap he drives this season in Abu Dhabi to show he is worthy of keeping his seat for 2021.

Hulkenberg added: “I’m fairly calm about that because it’s not in my hands. I just have to be ready for it myself, otherwise I hope for another comeback and opportunity. We just have to be patient and wait for the decision.”

The former Williams, Force India, Sauber and Renault driver also intimated he is handling negotiations himself regarding a potential comeback next year, having scored points in both races he started for Racing Point this term while deputising for Sergio Perez and Lance Stroll while they recovered from COVID-19.

The third race weekend he contested resulted in a failure to start the grand prix due to a problem with the car.

“Of course I’m in contact with the people who know what’s going on, but that’s really not every week and certainly not every day. Of course I have people who help me, but in principle I maintain these contacts myself,” he added.

Hulkenberg’s ex-Force India team-mate Perez, who is being turfed out of Racing Point to make way for Sebastian Vettel, is reported to be another option under consideration from Red Bull.