The Stig is back. The real Stig. The original, black suit, black helmet Stig. Fifteen years after former Formula 1 and sports car driver Perry McCarthy retired from the sport and focused his attention on turning laps in anonymity for the BBC television show Top Gear, the Briton has chosen the delightfully random TitansRX European Rallycross Championship to make his competitive return.

For those who know the 58-year-old Briton, Stig-like silence isn’t expected.

“I’ve not driven or raced rallycross before—I mean, I’ve been on the grass a few times, but that that wasn’t deliberate,” McCarthy said with a laugh. “A new chapter in my life has opened up and I’ve never been one to ignore a great opportunity. I’ll be giving it everything I’ve got, flat out.” 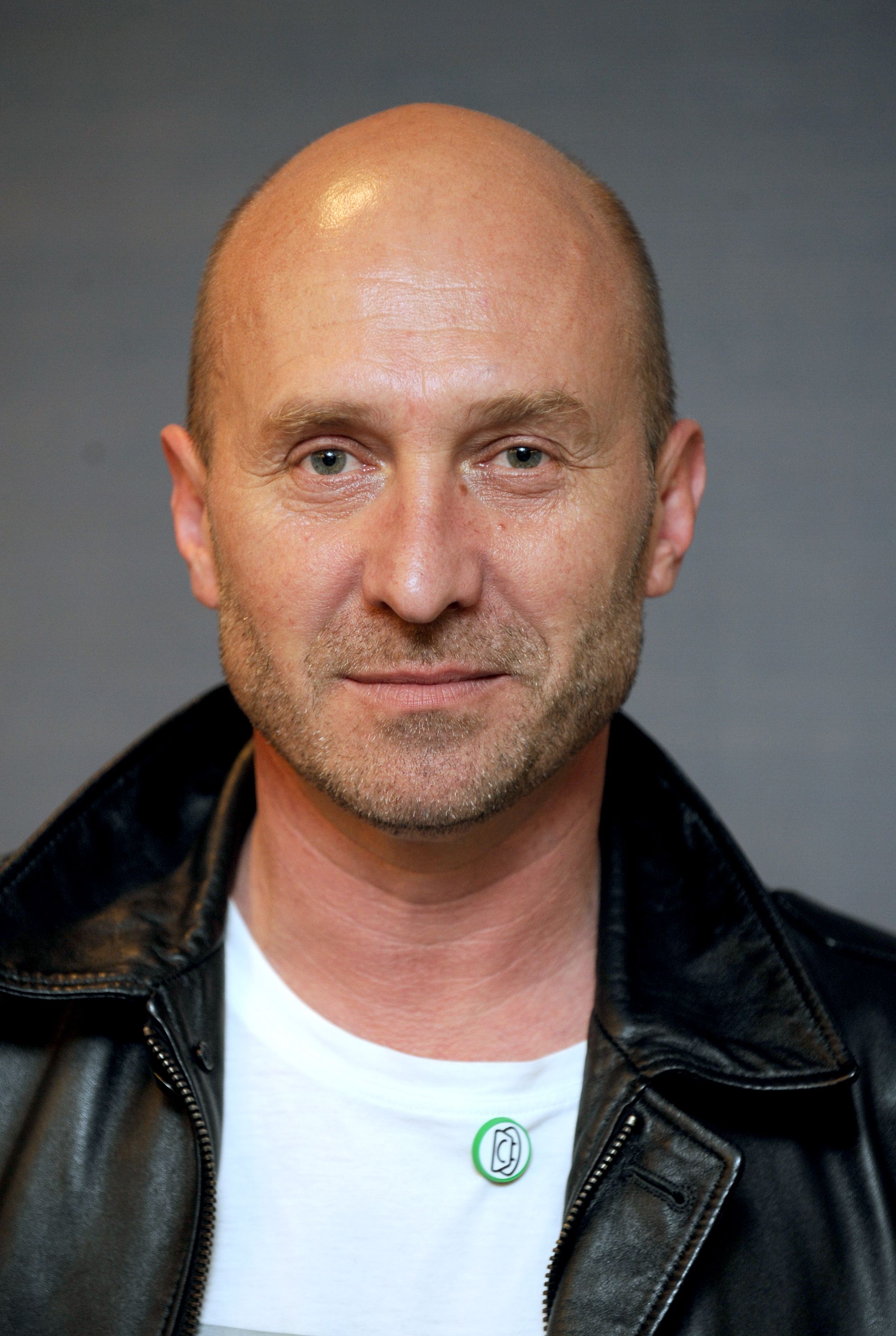 Having retired due to injury, time away from full-time motor racing has given McCarthy the opportunity to heal, and to consider something well outside his normal driving duties.

“It’s a big challenge ahead, especially as I’ve never competed in rallycross, but it’s given me something to get my teeth into and thankfully I was still fast in testing,” he said. “Since I retired, I’ve been doing corporate speeches and personal appearances around the world but now my racing instincts have returned in a big way. I may not be as young as I used to be, but I’ve been training for a while now and I am fit, focused and hungry.”

Before he was known as The Stig, McCarthy’s talent led him to F1 with the ill-fated, eternal punchline of a team known as Andrea Moda. Comical failures aside, his raw speed and determination in other series, including spells in IMSA’s famed GTP series and as a factory prototype driver for Audi and Bentley at the 24 Hours of Le Mans, are sometimes forgotten. But they’re serious endorsements for McCarthy’s supreme aptitude in motor racing vehicles.

“The nature of the series is entertainment,” he adds. “It’s flat-out, adrenaline-fueled motor racing action, where all drivers compete on a level playing field in PanteraRX6 rallycross cars. The driver-focused motorsport is guaranteed to pack all the action and drama that it used to deliver to its passionate rallycross fans.”

Thanks to McCarthy’s bawdy sensibilities, applying his open-wheel and sports car experience to boxy rallycross machines should, if nothing else, present plenty of opportunities for humor along the way.