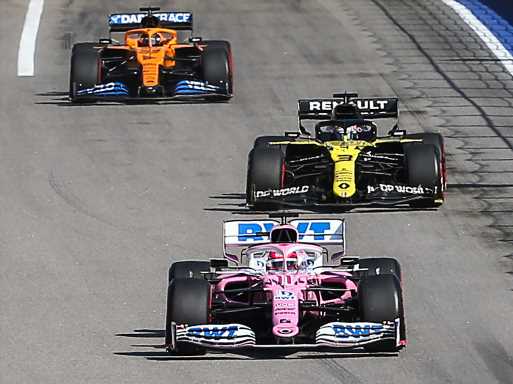 With three teams separated by just one point, Racing Point team boss Otmar Szafnauer believes this year’s battle for P3 will go “down to the wire”.

Arriving for pre-season testing with a car dubbed the ‘pink Mercedes’, many predicted that Racing Point would be best of the rest this season.

However, while that position initially went to McLaren, it is Renault who has emerged as the stronger of the three in recent weeks, taking two podiums in three races.

As such they have hit the front in the battle for best of the rest, sitting on 135 points, one ahead of McLaren and Racing Point.

This year that tussle is worth even more than in previous seasons given that Ferrari has fallen down the pecking order, making this best of the title to be the fight for third.

“The battle for P3 has been one of the highlights of the season,” Szafnauersaid. “Having said that, it’s actually been a close fight throughout the midfield this year.

“We’ve been very closely matched with McLaren and Renault – as the standings show – but some of the other teams have been right in the mix too at certain circuits, which is great for the sport and has certainly made for some unpredictable and exciting races.

“I fully expect the battle to go right down to the wire in Abu Dhabi, that’s a measure of just how strong the competition is.

“We’re only a point off P3 right now and anything can happen, so we’ll dig deep, give it everything we’ve got, and treat the final stretch as a four-race Championship where we aim to come out on top.” 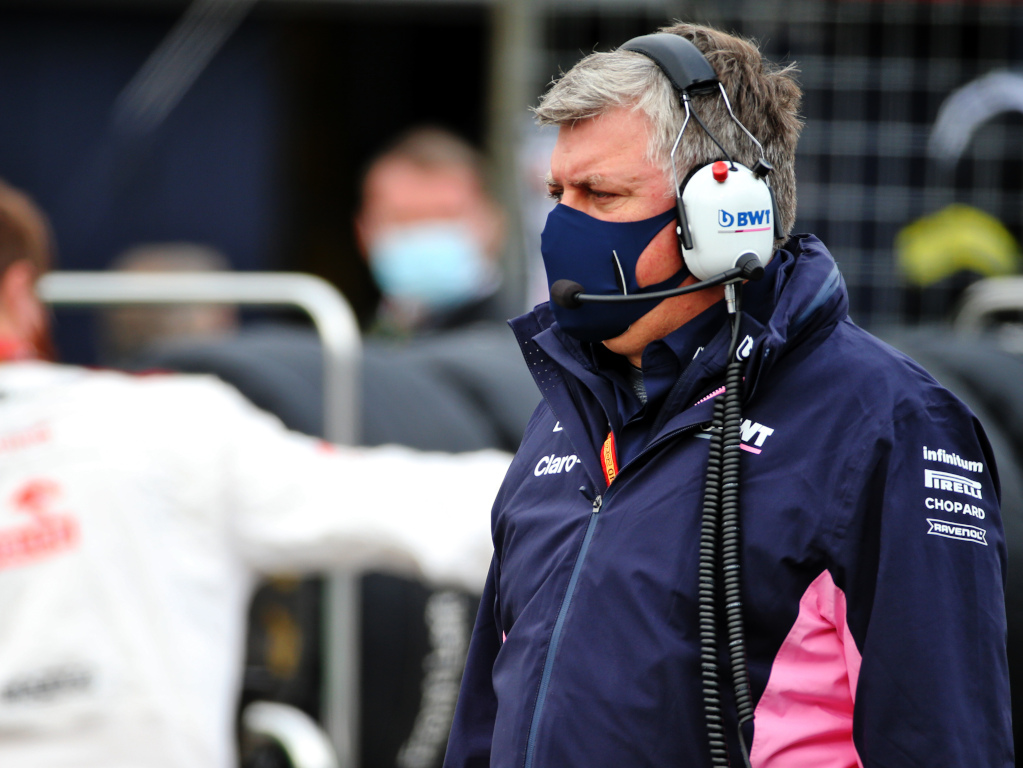 Szafnauer reckons Racing Point will be in the fight at all four of the remaining venues, Turkey, Bahrain, which will host two grands prix, and also Abu Dhabi.

With four grands prix in just five weeks, it is going to be busy end to the championship.

“We believe the RP20 is well suited to Turkey, Bahrain and Abu Dhabi, so we expect to be strong in all four of the remaining races,” he said.

“It’s down to us now to maximise the performance potential of our package and secure solid points in all of the remaining races.

“It’s going to be a busy period with four races in five weeks, and we’ve not had a triple-header for a while, so it’s about making sure we have one last big push to get us over the line.

“The team have stepped up to the challenge of a very intense racing schedule this year, so we know we have what it takes to maintain a high level of performance throughout.

“This has been a season like no other with the challenging global situation, so we are immensely grateful to everyone back at the factory and trackside for their efforts in not only producing a strong car but extracting the potential from it.”

With the team set to be rebranded as Aston Martin in 2021, Szafnauer is determined to wrap up the Racing Point story on a positive note.

He added: “Time is marching on and in two months’ time we will be the Aston Martin F1 Team. There are huge efforts going on behind the scenes to prepare for the transition and we’re very excited to finally share the results with the world in the coming months.

“The new factory is on course for the end of 2022 and we’re working hard to ensure we continue to make progress with our 2021 package too, so there’s plenty to keep us busy over the coming d months.

“We’re also determined to end the Racing Point story on a high. I can’t think of a more fitting way to sign off this chapter in the team’s history than by taking P3 in the Constructors’ Championship, before we become Aston Martin.

“Regardless of the name above the door, we’re a group of true racers who live to compete on the racetrack and we’ll be giving it absolutely everything we’ve got right up to the chequered flag in Abu Dhabi.”