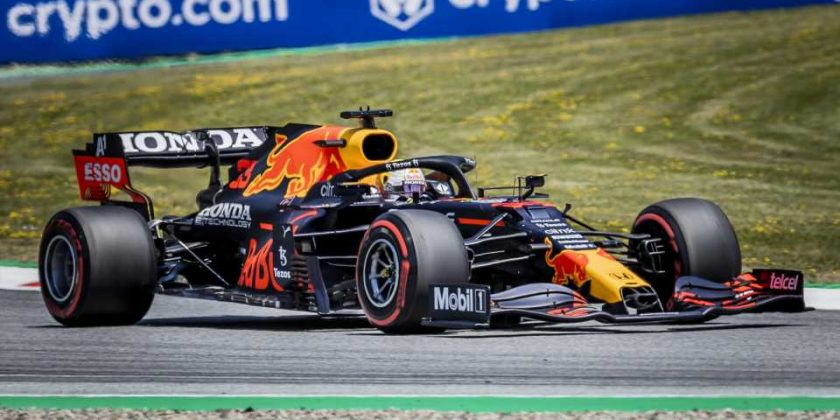 Formula 1, like virtually all motorsports, is forever in flux. Rulesets change year to year as new cars and engines come and go. 2022 will see the introduction of the new ground effect cars, but the next big thing is the new engine formula, due for the 2026 season. Porsche has been carefully considering whether it will wade into the sport at that time, with conditions apparently looking more favorable, reports Autosport.

The 2026 engine rules have been the subject of much discussion and political wrangling between teams and the organizing body. Formula 1 itself is eager to attract a new manufacturer to the sport, with VW Group companies Audi and Porsche both involved in talks. With the series looking to slim down engine complexity and put more focus on hybrid technology, things have been going Porsche’s way. 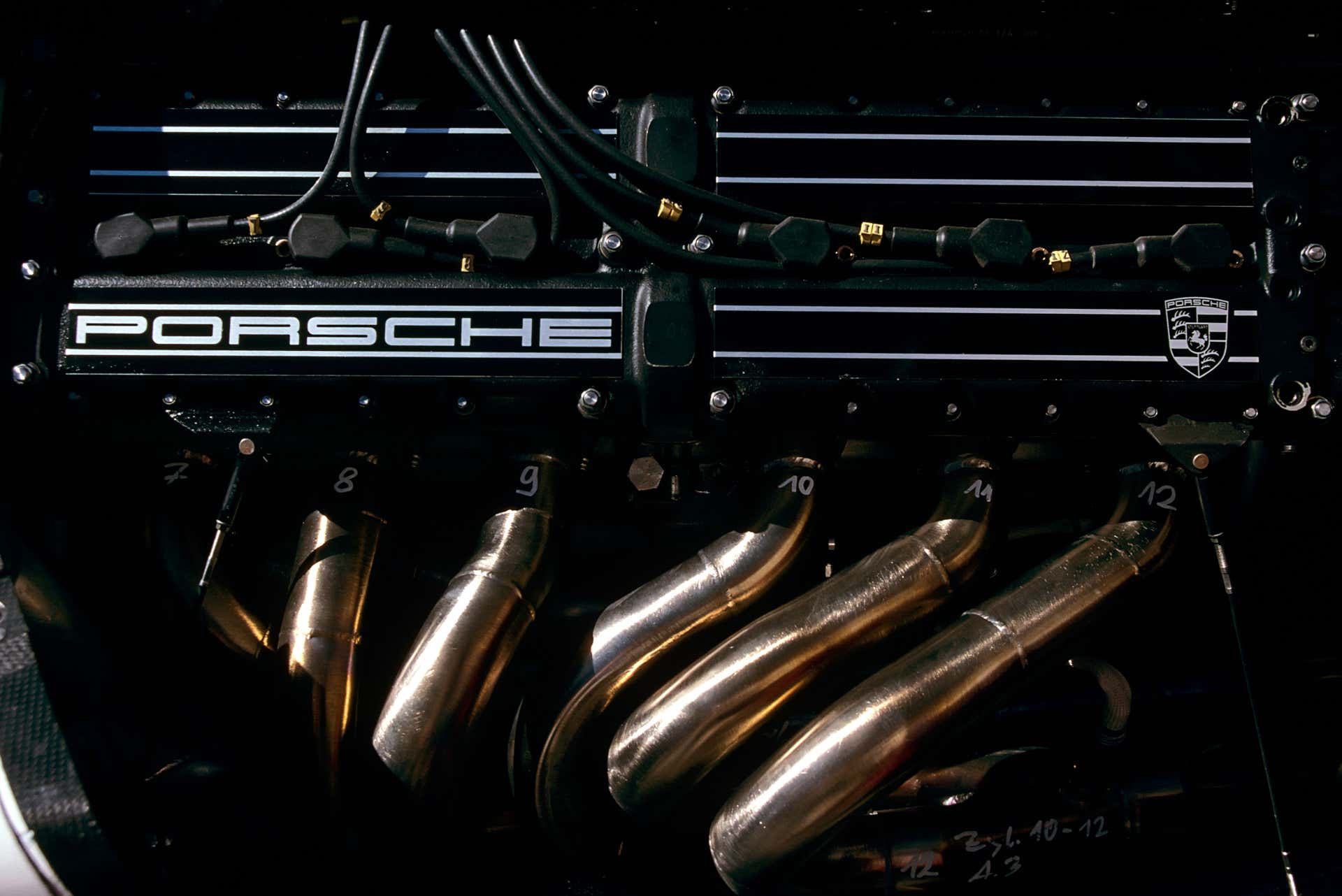 Porsche’s last foray into Formula 1 was supplying engines to the Footwork team in the early 1990s.

Vice President of Porsche Motorsport, Thomas Laudenbach, has been heavily involved in these discussions, and notes that things are starting to line up for Porsche to commit to the series. Talking to media, Laudenbach stated “As an OEM, you want to show yourself in motorsport, it needs to be relevant to what happens on the road. “From what I know now, the FIA made a huge step towards that direction. That’s going to help.”

The company also wants to see a further push towards electric technology. “There needs to be a much higher priority on the electric part of the powertrain. That is important,” said Laudenbach.

It’s not the first time Porsche has floated the idea of joining Formula 1 in recent years. As far back as 2017, Porsche began developing an engine with an eye towards the 2021 season, partially as an offshoot from its developments for the World Endurance Championship. Far from a paper exercise, the company built and bench tested a functional engine, though plans to enter it in Formula 1 never eventuated.

It’s clear that many parties involved in the Formula 1 engine talks are eager to get Audi or Porsche into the mix, however. The expected decision to eliminate the MGU-H energy recovery component going forward was widely reported as a concession made to entice the VAG companies into getting involved. The MGU-H is responsible for turning waste heat from the engine into electrical energy, but is a highly complex and expensive component.

It’s thought that the VW Group companies, as well as Red Bull, were keen to see this part dropped to save money and development hassles. Other teams have come around to the idea, with Mercedes team principle Toto Wolff stating “I cannot speak for anybody else but at Mercedes we are prepared to…[drop the MGU-H] in order to facilitate the entry of the Volkswagen Group.”

Other key factors that are attractive to the VW Group companies are the new cost cap for teams, which will drop to $135 million a season by 2023. Speaking on the issue, Laudenbach notes “If you look at PR values, at fanbase, at advertising value, Formula 1 is extremely good compared to other series,” adding that “At the same time, you have to spend a lot of money, so I think another point is that cost control is in place.”

Buzz around the paddock is that either Porsche or Audi is close to joining for 2026. The form that entry would take remains an open question. With Honda leaving the sport, Porsche or Audi could link up with Red Bull as an engine supplier, which would net them a partnership with a top point-scoring team from day one. Alternatively, they could buy out an existing team and run a full entry of their own, which would give them a taller mountain to climb.

Laudenbach stated to Sport1 that “You would need a partner, and the spectrum ranges from the delivery of engines to the purchase of an entire team,” adding that “All variants are certainly under discussion. If you’re trying to get in with a second or third-row team, it will take time and money to succeed.”

The outlook is good, but a final decision is still yet to come. For everything to fall into place, entering Formula 1 has to make business sense for the company at the end of the day. As Laudenbach notes, “For us, motorsport is not an end in itself, it has to have a sense for the brand.”